Cancel
A love-triangle that develops, when a wealthy young woman falls in love with the classical dancer who comes to perform at her home, only to find that he has a previous romantic relationship.
See Storyline (May Contain Spoilers)

Embedded with all the elements of modern commercial cinema, this romantic drama delves into the twists and turns in the life of Dilip, a classical/kathakali dancer. When he gets an invitation to perform at a week-long function, in the mansion of a wealthy businessman, he readily agrees.

However, complications emerge when the influential businessman's daughter becomes attracted to him, and begins coveting him in an obsessive way. Dilip, who is previously involved in a romantic relationship with Indu (Jomol), a beautiful woman from his hometown, finds himself in a quandary. Does he invite the wrath of a very powerful man by rejecting his daughter, or does he listen to his heart against all odds?

Based on 0 rating
0 user 0 critic
Did you know? Actor Dileep appeared for the second time on screen without a moustache, first being in the film Chandranudikkunna Dikhil. Read More
0 User Reviews
No reviews available. Click here to add a review.
Cast 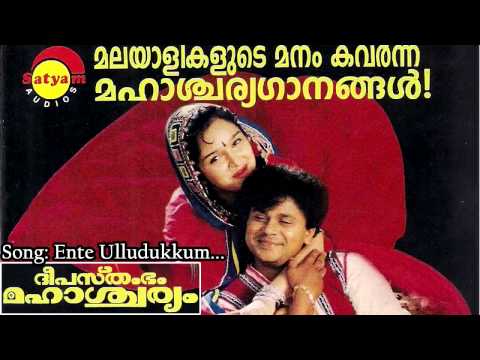 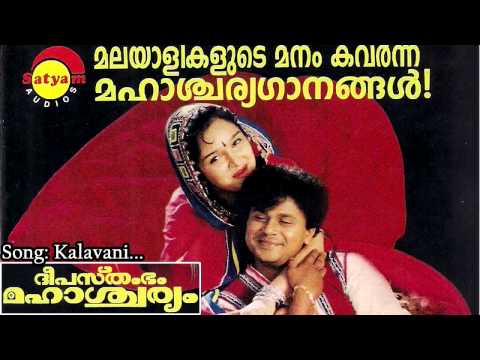 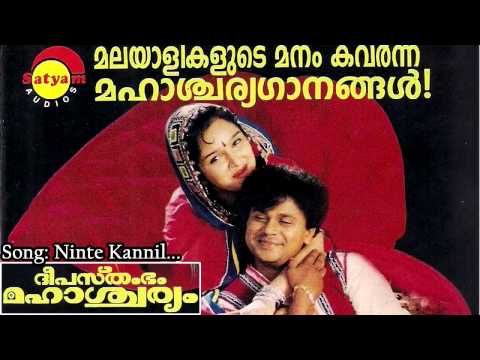 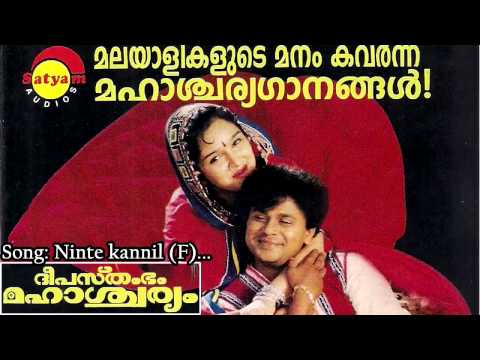 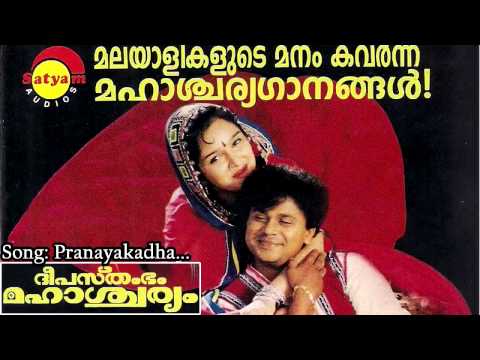 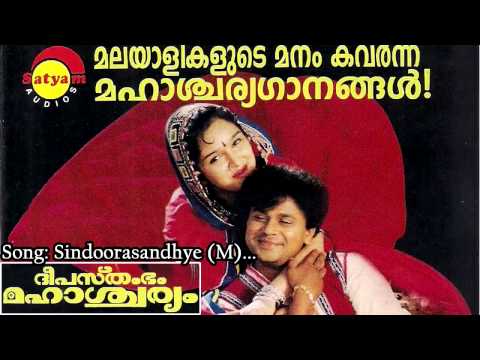 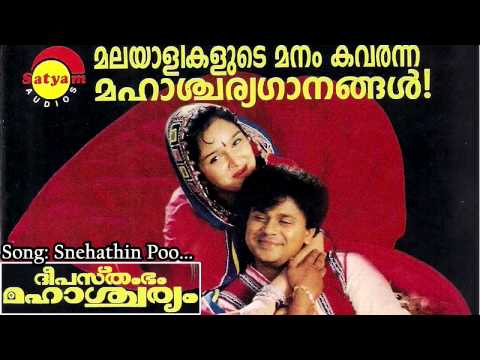