Cancel
A subtle drama that revolves around the indelible bond between a father, who is mentally challenged and his daughter, highlighting the hurdles they face when his ability to be a good parent is raised in the court of law.
See Storyline (May Contain Spoilers)

Poignant and powerful, this offbeat relationship drama revolves around Krishna (Vikram), who has the mental maturity of a five-year-old, works in a chocolate factory in Ooty. His wife delivers a baby girl and dies. The girl, Nila (Sara) is brought up by Krishna and he showers all his love and care on her. But fate takes a quick turn.

Nila's grandfather Rajendran (Sachin Khedkar), a powerful and influential man in society, enters the scene. Fearing that his grand daughter is not safe under the supervision of a mentally-challenged parent, he takes her away from Krishna. His other daughter Shwetha (Amala Paul) takes care of the child.

Krishna runs from pillar to post to get his daughter back. He gets acquainted with advocate Anuradha (Anushka) and Vinod (Santhanam), her junior. They listen to Krishna's past and promise that they would do their best to get back the custody of Nila. Bashyam (Nasser), a leading advocate, appears for Rajendran.

A legal battle begins and the arguments in court, decide the child's future.

Based on 4 ratings
0 user 3 critic

Based on 4 ratings
0 user 3 critic
Did you know? Director A. L. Vijay and actress Amala Paul got married three years after the film's release. Read More
3 Critic Reviews

It is Vikram's and Sara's movie all the way and the scenes in which they appear together are sheer magic, such is the chemistry they share
Venkateswaran Narayanan, The Times of India
0

Abandoning the conventional formula of throwing in a comedian to provide the laughs, Vijay packs the film with humor that arises out of everyday characters and seemingly normal situations
Moviebuzz, Sify
0

Director A. L. Vijay and actress Amala Paul got married three years after the film's release. 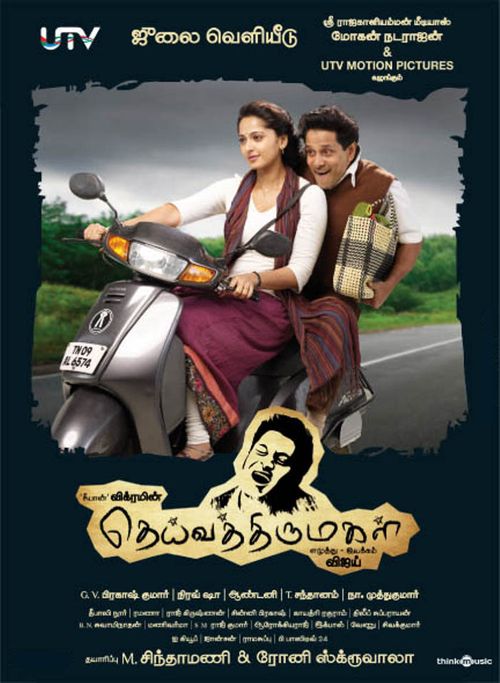 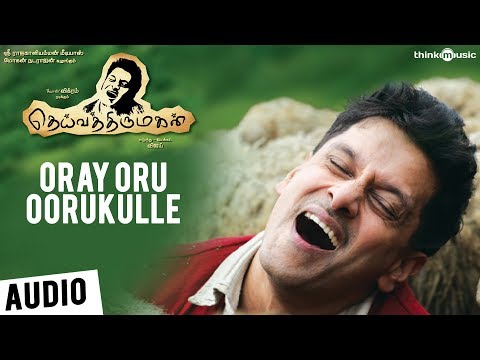 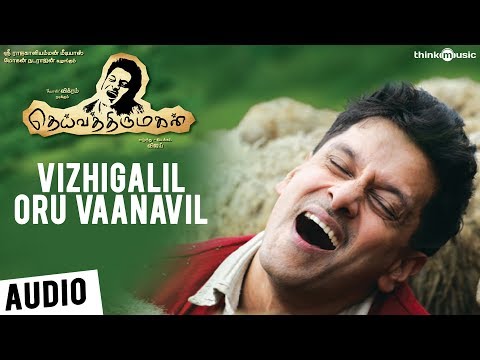 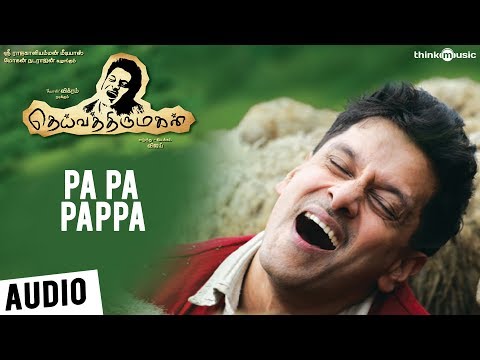 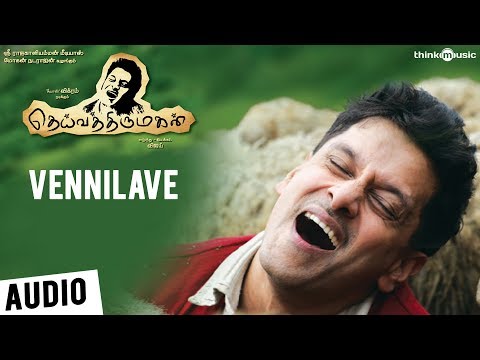 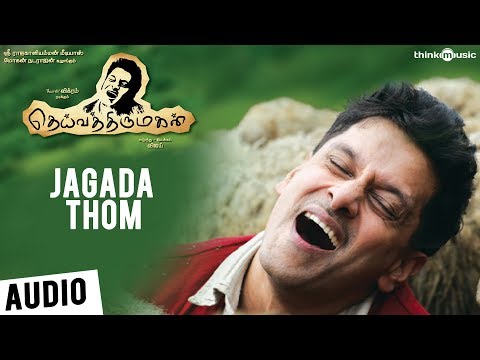 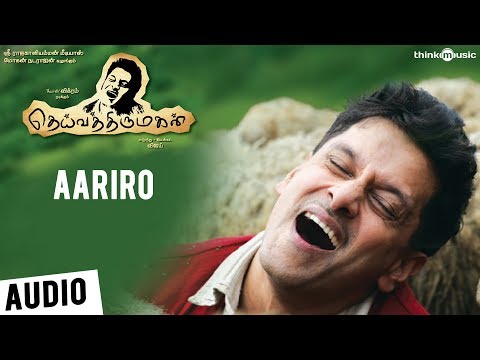 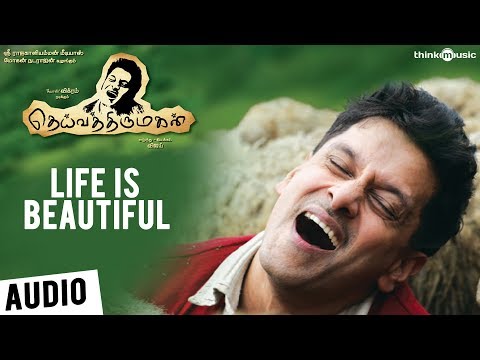 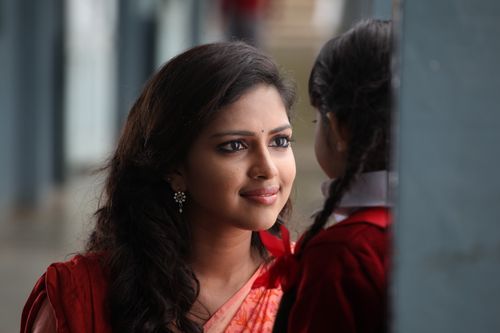 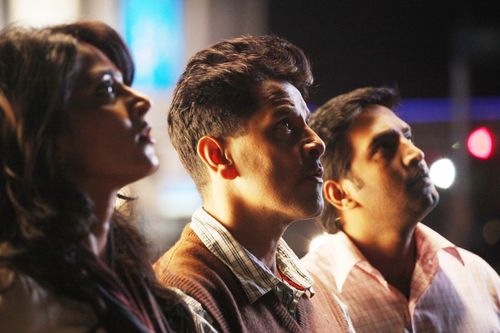 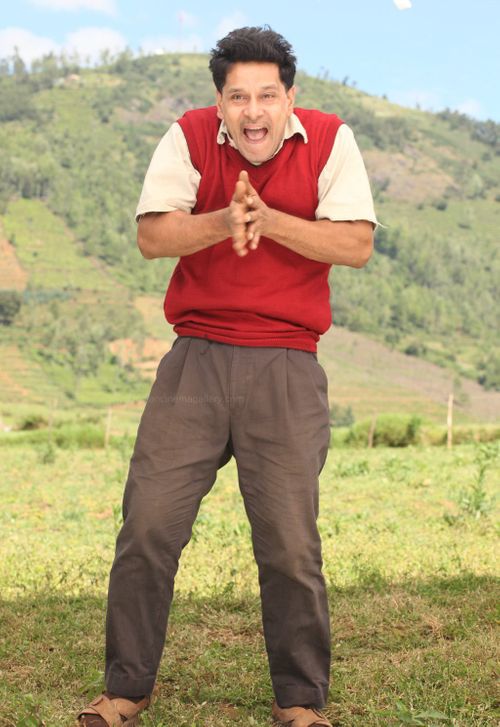 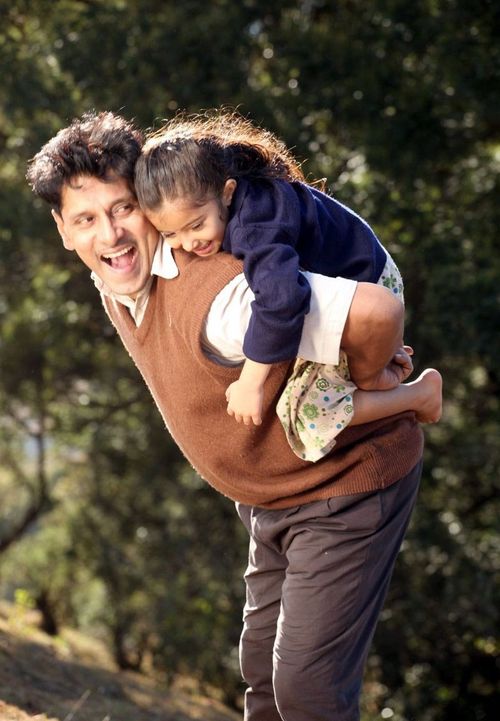 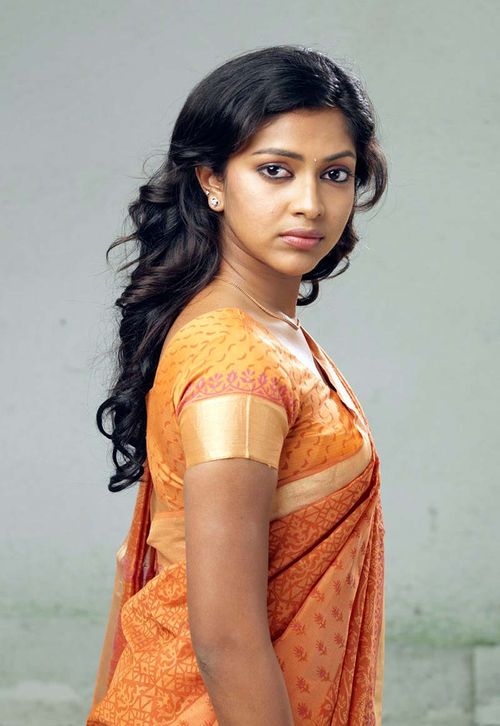 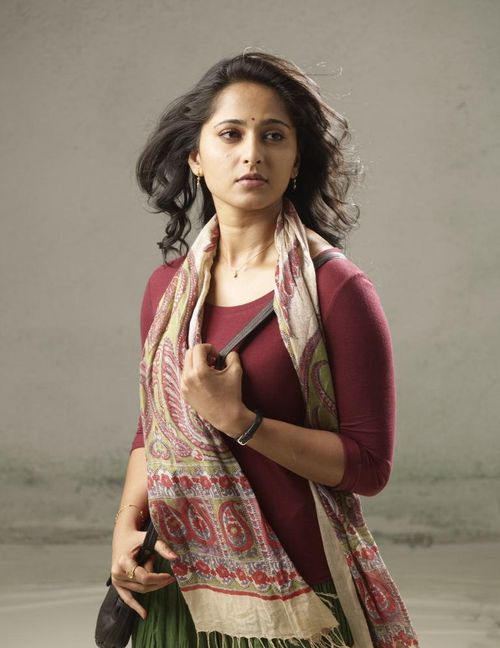 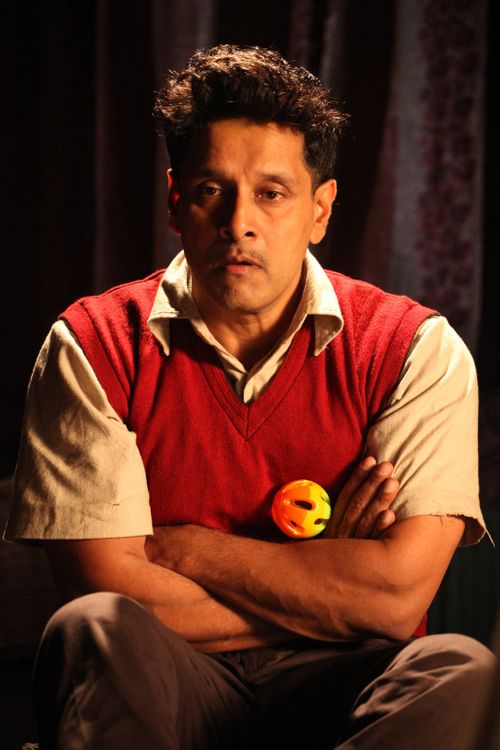 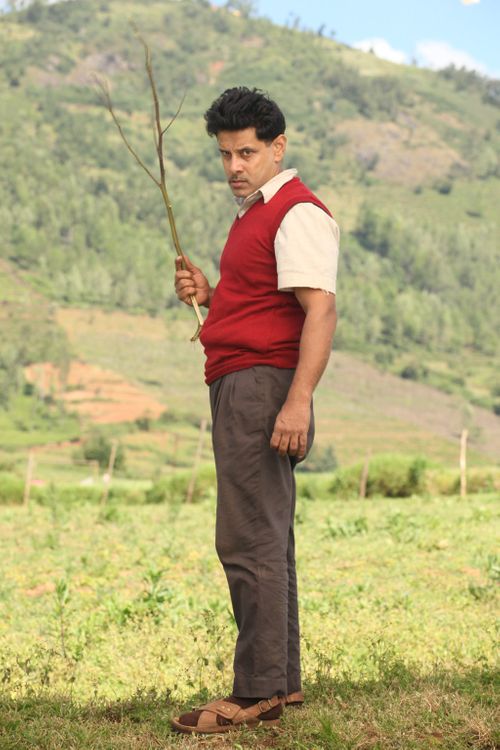 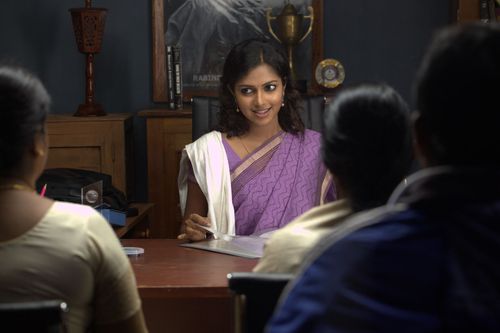 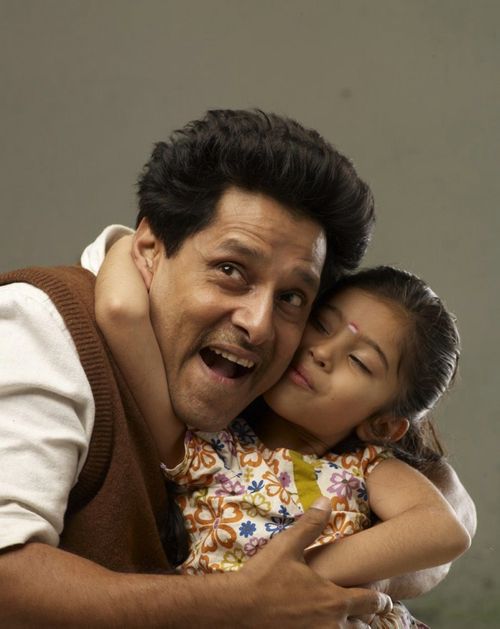 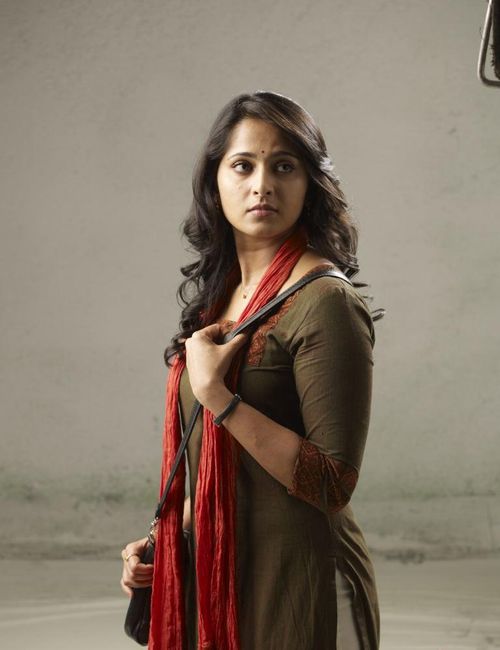 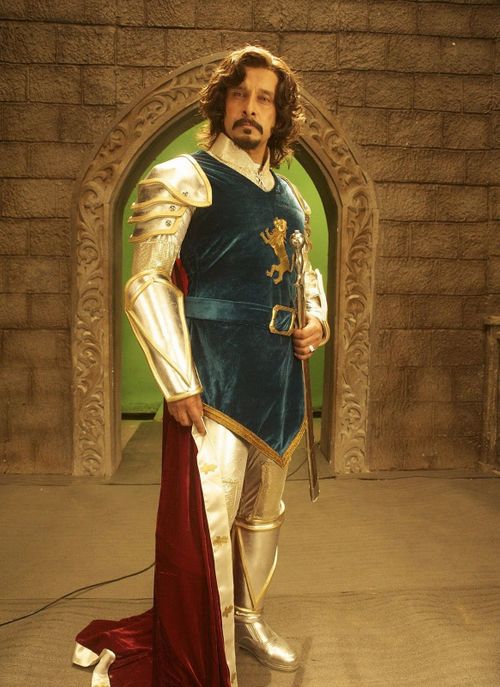 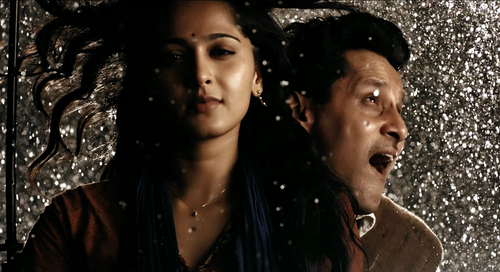