Cancel
Delhi Safari is the story of a journey undertaken by a cub leopard, his mother, a monkey, a bear and a parrot when the forest they live in is on the verge of destruction. A man is on the run to destroy the forest in order to erect a balcony. These five animals plan to go to Delhi and ask the parliament some very simple yet pertinent questions - why has man become the most dangerous animal? Doesn't man understand that if the forests and the animals don't exist, man will cease to exist?
See Storyline (May Contain Spoilers)

Delhi Safari is the story of a journey undertaken by a leopard cub, his mother, a monkey, a bear and a parrot when the forest they live in is on the verge of destruction. Builders have encroached upon their forest and the animals decide to go to Delhi and protest in front of the parliament and ask the parliament some very simple yet pertinent questions they were – why has man become the most dangerous animal? Doesn't man understand that if the forests and the animals don't co-exist with humans, the balance of the ecosystem will be endangered?

The film starts with Yuvraj 'Yuvi' saying that he lost his father Sultan (Suniel Shetty) in the morning,but doesn't want to lose his home in any cost. The film carries a flashback of the morning with Yuvi and Sultan playing in the forest while his mother, Begum (Urmila Matondkar) enters. The two say something that Begum gets angry and goes. Soon, Begum forgives Sultan and Yuvraj. However, while coming back, a whole pack of bulldozers come. Begum manages to escape, but Yuvi and Sultan are trapped. In a bid to save Yuvi, Sultan catches Yuvi in his mouth and tosses him to Begum. However, he himself is killed by a human wielding a shotgun, making the whole forest a large enemy of the humans. A talk happens of Bajrangi, a monkey (Govinda), saying that he would beat out the wits of those men, and asks whether anyone knows anyone who knows language of humans. A white bird pipes up, saying he knows someone. Yuvi meets the white bird the next day, and asks who is the one he said about. The white bird says he is Alex (Akshaye Khanna), who lives with a director Vikram. Bajrangi, Bagga the bear (Boman Irani), Yuvi go and kidnap the parrot and convince him to go to Delhi with them to talk to the parliament. After a few good and bad experiences begum tells that no one is going to Delhi after listening to a tiger's story as soon after she sees Sultan and proceeds to Delhi. They finally reach Delhi and tell their message. In the last scene it is shown the jungle is saved and all are happy.

Tom Kenny
as Alex the Parrot 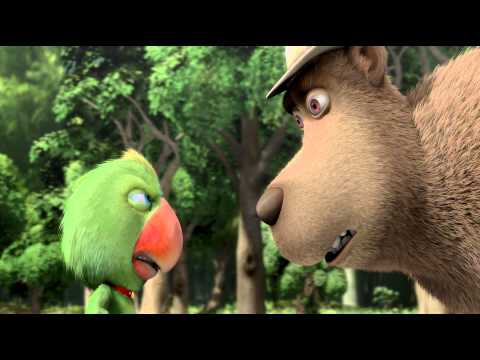 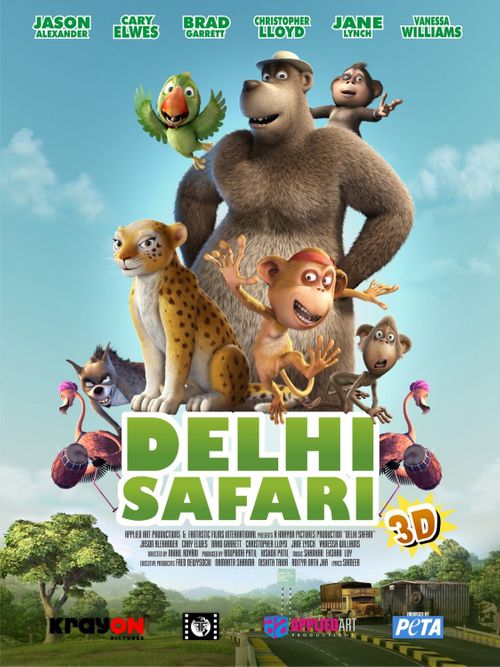 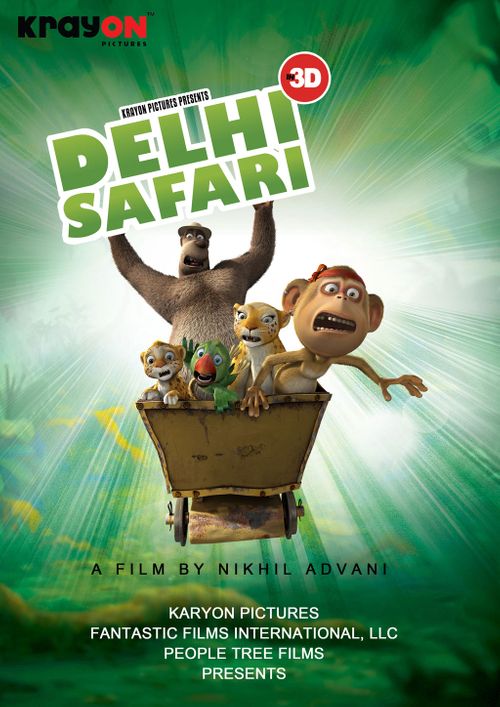 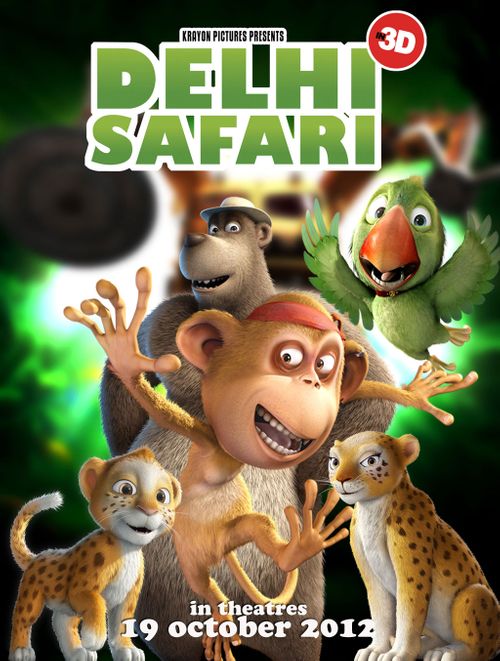 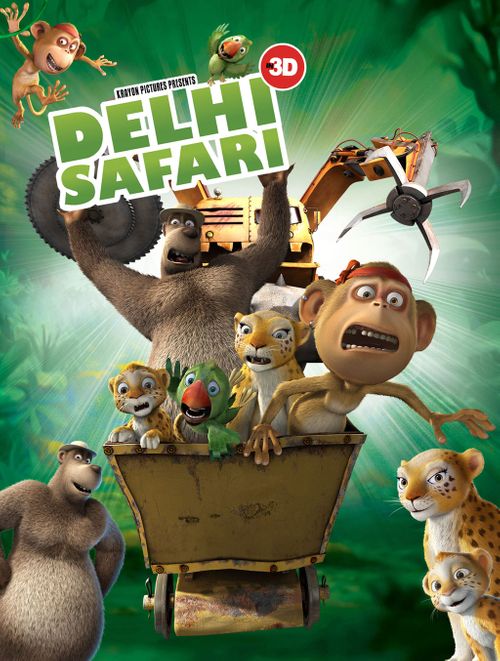 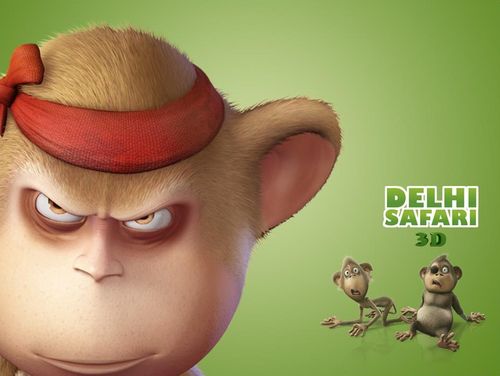 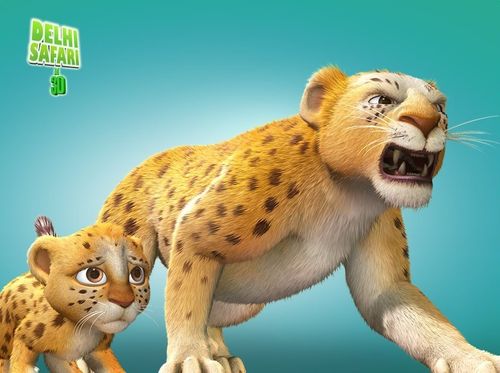 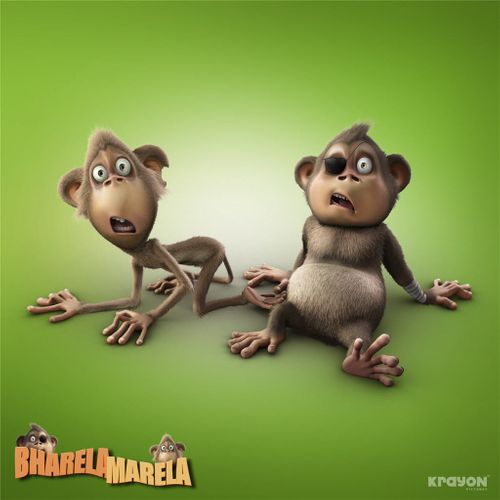