Cancel
This documentary follows two men, who embark upon a mission to save society from the dangers of digitalisation, by ensuring that politicians create appropriate laws for the protection of mass data and surveillance.
See Storyline (May Contain Spoilers)

Insightful and incisive, this documentary tale delves into the dangers of digitalisation and the consequent need for data protection as politicians try to protect society against the impact of mass surveillance and data production.

The film follows two idealistic Germans, Green MEP Jan Philipp Albrecht, and his right-hand advisor, tech genius Ralf Bendrath. In a captivating 100 minutes, we see Albrecht struggle against all odds to manoeuvre the unwieldy tanker that is the European Parliament through two years of negotiations, an armada of lobbyists, endless shadow meetings and 4,000 amendments towards a consensus data reform proposal in early 2014. 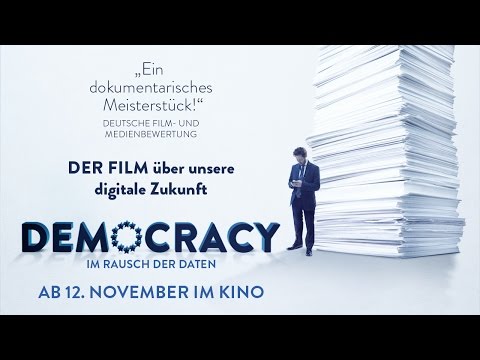 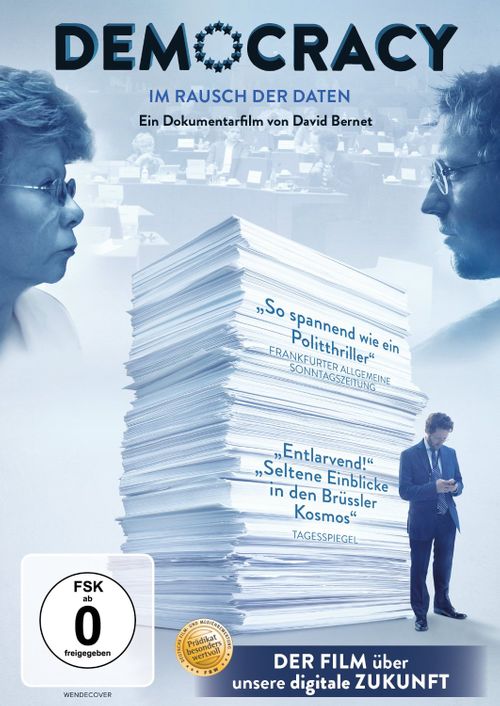 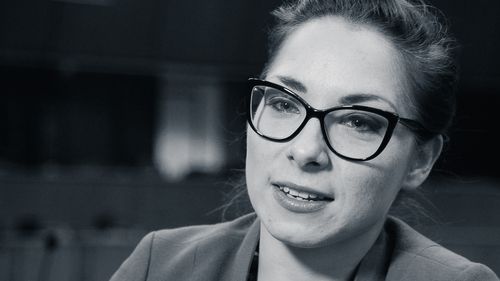 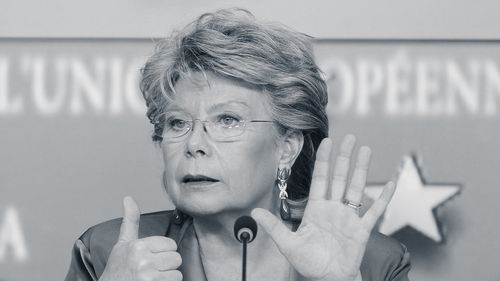 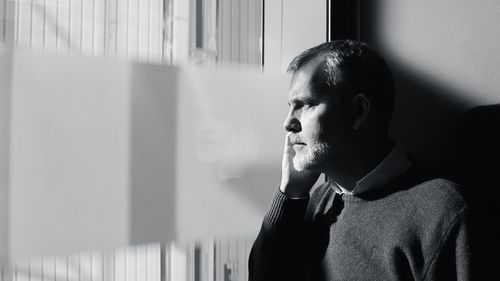 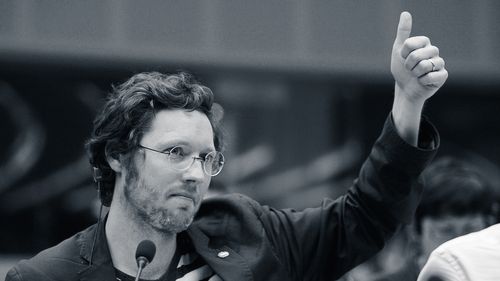 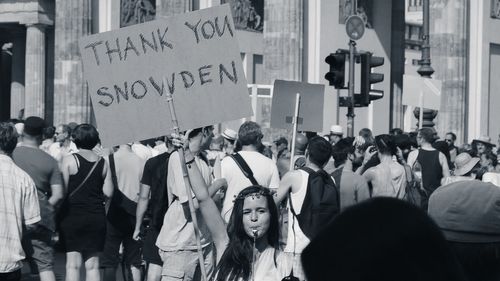 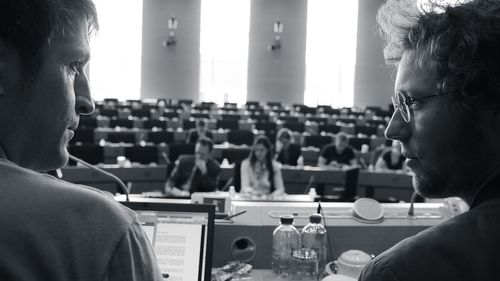