Cancel
When David Irving, a World War II historian is listed as a Holocaust denier by Deborah Lipstadt in her book about the Holocaust, he accuses her of libel. Will the ensuing legal battle expose historical truth?
See Storyline (May Contain Spoilers)

Evocative and provocative, this multi-layered drama revolves around Deborah Lipstadt, an American professor of Holocaust studies whose speaking engagement is disrupted by David Irving, a Nazi Germany scholar. He files a libel lawsuit in the United Kingdom against Lipstadt and her publisher for declaring him a Holocaust denier in her books. Since, in the UK, the burden of proof in a libel case lies with the accused, Lipstadt and her legal team led by solicitor Anthony Julius and barrister Richard Rampton must prove that Irving had lied about the Holocaust.

To prepare their defence, Lipstadt and Rampton tour the Auschwitz death camp in Poland with a local scholar, while the research team subpoenas Irving's extensive personal diaries. Lipstadt is annoyed by Rampton's apparently disrespectful questions on the subject, and frustrated when the team minimises her involvement in the case, arguing that she harms its chances of success. Members of the British Jewish community plead with her to settle out of court to avoid creating publicity for Irving. However, her team has a promising start when they persuade Irving, by appealing to his ego, to agree to a trial by judge instead of a jury, which he could have manipulated to his advantage.

Irving conducts his own legal representation, facing Lipstadt's legal team. Irving endeavours to twist the presented evidence for the defence. Lipstadt is approached by a Holocaust survivor who pleads for the chance to testify, but Lipstadt's legal team insists on focusing the trial on Irving.

Irving tries to discredit evidence for the existence of gas chambers at Auschwitz, claiming there were no holes on the roof for the Zyklon B gas crystals to be introduced. His soundbite 'no holes, no holocaust' dominates the media coverage. Furious, Lipstadt demands that she and the Holocaust survivors take the stand. Julius angrily counters that Irving would only humiliate and exploit a survivor on cross-examination, as he has in the past. Rampton visits Lipstadt at her home to explain his approach and earns her trust. In court, he subjects Irving to skilful cross-examination and exposes his claims as absurd, while expert testimony exposes the distortions in Irving's writings.

As the trial concludes, the judge, Charles Gray, worries the defence by suggesting that if Irving honestly believes his own claims, then he cannot be lying as Lipstadt asserted. Gray rules for the defence, convinced of the truth of Lipstadt's portrayal of Irving as deceitful. Lipstadt is hailed for her dignified demeanour, while her legal team reminds her that despite her silence during the trial, it was her writing that countered Irving's lies and provided the basis for the victory. At a press conference, Lipstadt praises her lawyers for their strategy.

Tagline: The whole world knows the Holocaust happened. Now she needs to prove it.

Based on 0 rating
0 user 3 critic
Did you know? Actors Andrew Scott and Mark Gatiss have previously acted together in the BBC series Sherlock Read More
3 Critic Reviews

Denial struggles to find hope and positivity and never quite ascends to the level of great courtroom flicks like Erin Brockovich
Lisa Twang, The New Paper
0

It’s a film that is tailor-made for an era in which politicians glibly spout “alternative facts” if the truth doesn’t suit them
Wendy Ide, The Guardian
0

An essential film for our era of “alternative facts.
MaryAnn Johanson, FlickFilosopher.com
0 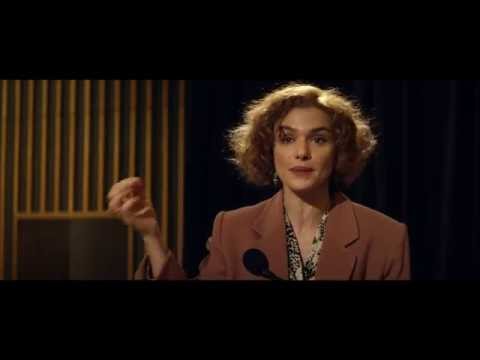 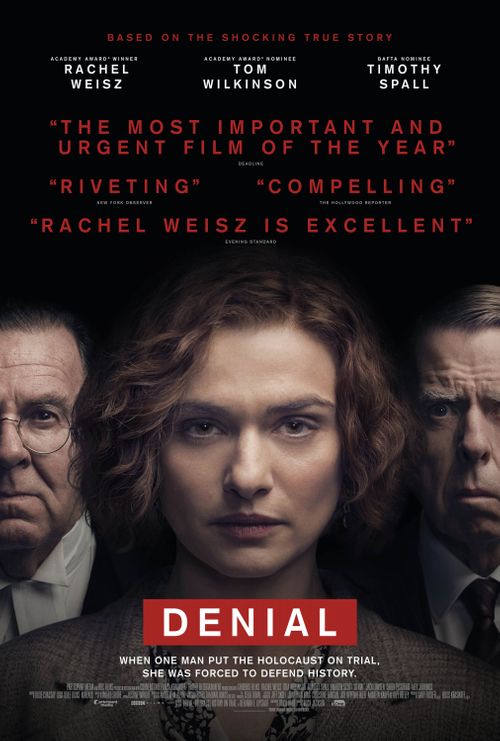 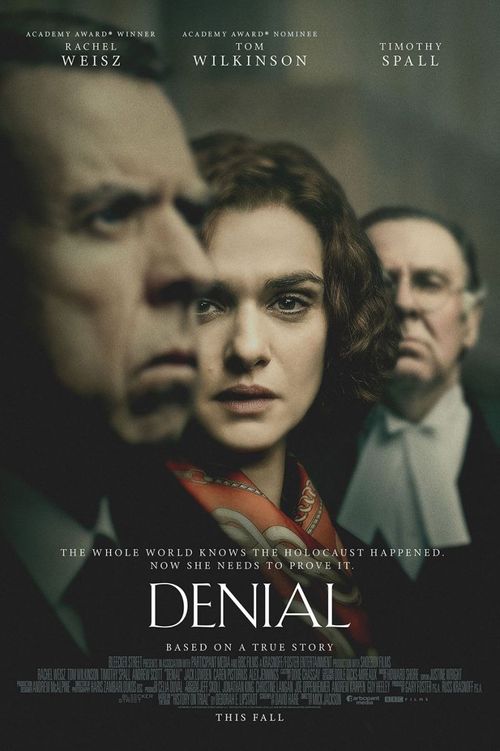 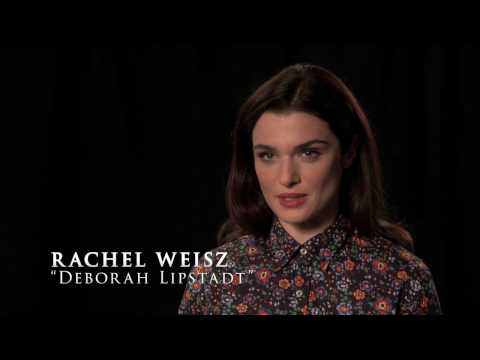