Cancel
A talented teenage artist is deeply disturbed by his day-to-day struggles until he finds himself stuck in a parallel dimension, where he's all alone in the world. How will his future unfold?
See Storyline (May Contain Spoilers)

Thrilling and terrifying, this offbeat sci-fi drama revolves around Aiman, a beleaguered young man who has a strained relationship with his father. Also, he faces so many obstacles and challenges in every facet of his life that he begins to wonder why he is being tested by God.

Least does he expect that the true test is just about to begin – after a sequence of inexplicable events, Aiman finds himself in a parallel dimension, where he is completely alone in the world. When he begins to take everything for granted and becomes arrogant in his rule over the earth, Maya, a mysterious woman comes into his life. What will the future hold in store for him? Can he return to the world of humans once more? 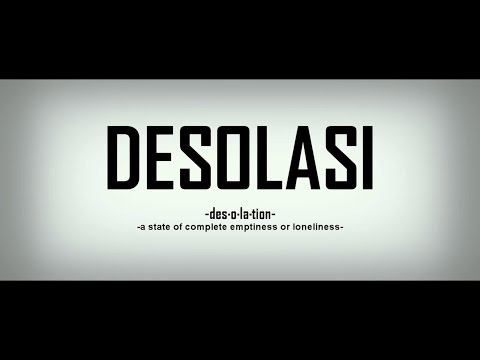 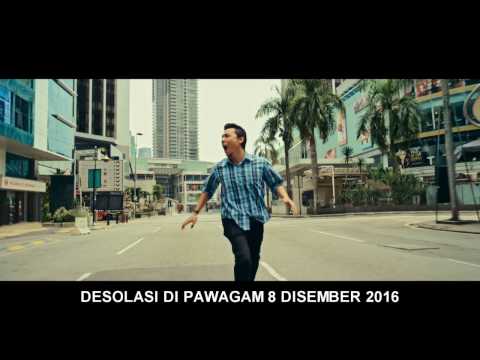 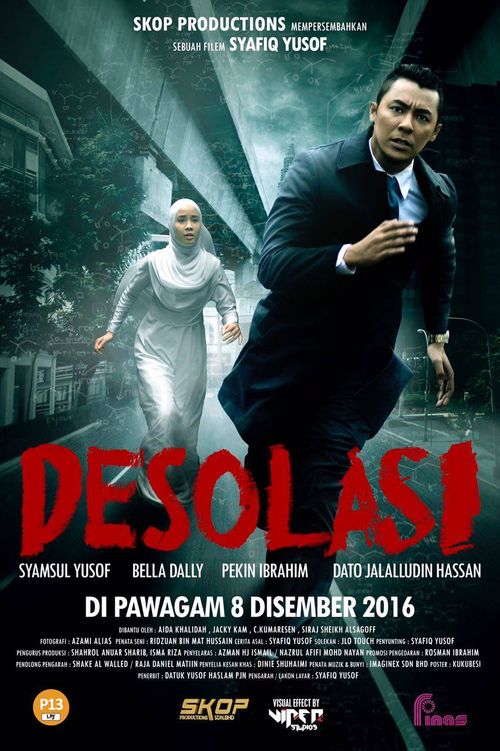