Cancel
A mother struggles for her autistic child's right to receive normal academic education and a chance to a lead a normal life.
See Storyline (May Contain Spoilers)

Xi He is a 9 year old autistic child who loves to go to school. However, his classmates' parents are afraid of his condition and don't want him to study with their children. For the fourth time, he gets expelled from his school for misbehaving. The director of the school wants to help but with his hands tied, succumbs to the pressure from the other parents. Xi He's mother fights for her son's right to a normal education despite his imperfection. She wants him to have the chance to a normal life. Back in the Chinese countryside, her brother suffers from autism and is hunted by the ignorant people from his village. Their old mother, unable to take care of him any longer, keeps him in a cage to keep him safe from others and from himself; like an animal. Tian Lin's childhood looms of memories tinted by her brother's life's effects on her. She decides to teach Xi He herself, willing to do everything to save him from his destiny.

Based on 0 rating
0 user 0 critic
Did you know? Destiny was selected for the 47th International Film Festival of India (IFFI), held in Goa. Read More
0 User Reviews
No reviews available. Click here to add a review.
Cast 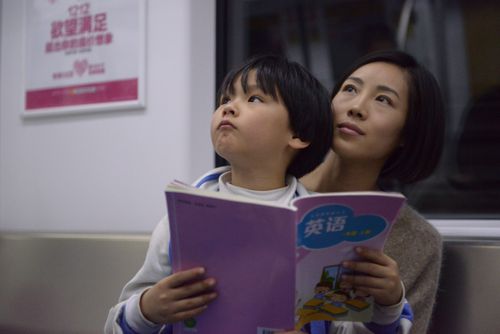 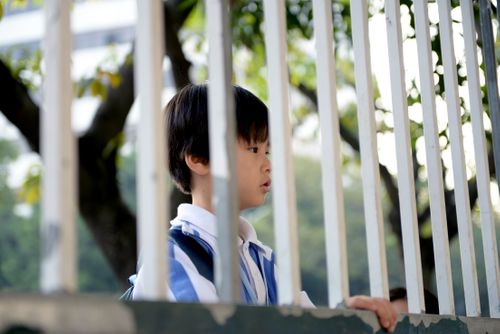 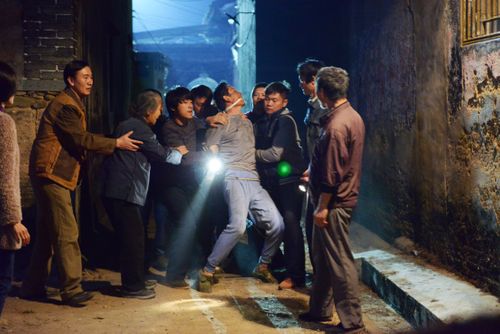 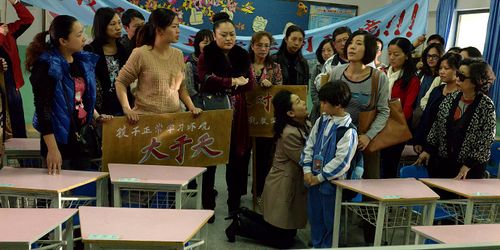