Cancel
On a small Finnish island in 1666, a teenage girl falls in love with her friend's husband. When he breaks off the affair to stay with his wife, the girl's vengeful act will have irrevocable consequences.
See Storyline (May Contain Spoilers)

Set in the remote Finnish island of Aland in 1666, at the outset of what would turn into the most widespread and systematic witch-hunts in Scandinavian history, this evocative tale revolves around Anna, an intelligent and beautiful young woman.

Anna becomes employed as a maid in the house of judge still under Judge Psilander, a rigid and self-righteous man.

In a fateful twist, Anna falls madly in love with Elias, a handsome fishermen, who happens to be married to her good friend, Rakel. The affair doesn't continue for long, as Elias realises his mistake as soon as his infatuation fades.

Jealous and hurt, Anna decides to get revenge by falsely reporting Rakel to the judge. It is only when Rakel is arrested on suspicion of being a witch that Anna realises the tremendous gravity of a mistake.

Under Judge Psilander, trials were conducted with an aim to cleanse the island of superstition, in the end leaving 16 women convicted of witchcraft. For the offence of being in league with the devil, seven of them were executed. How will Anna live with her guilt? What will the future hold in store for her? 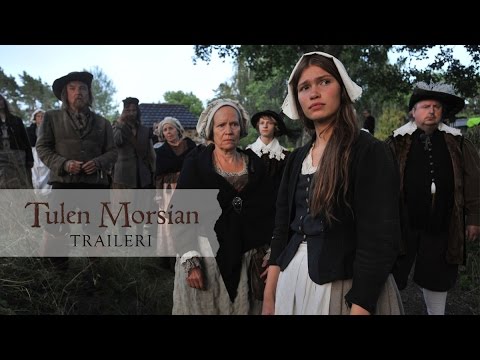 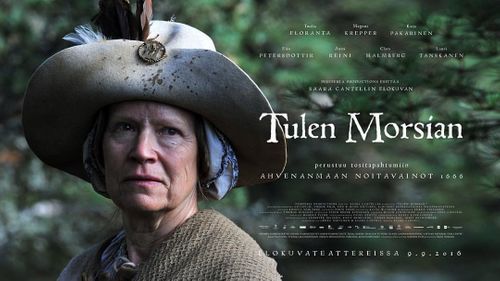 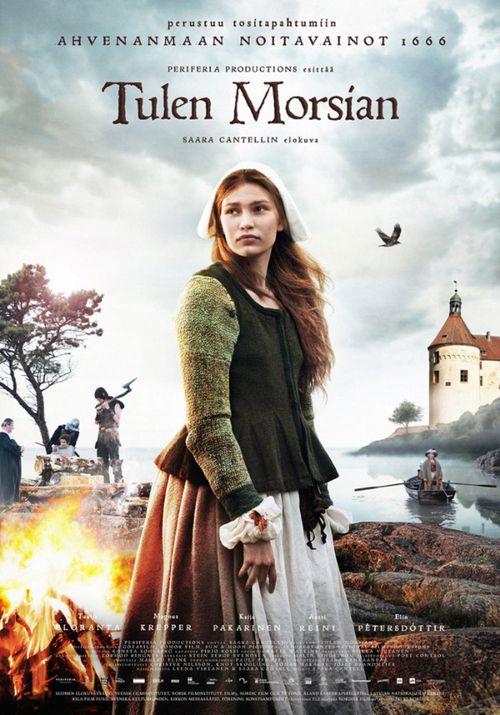 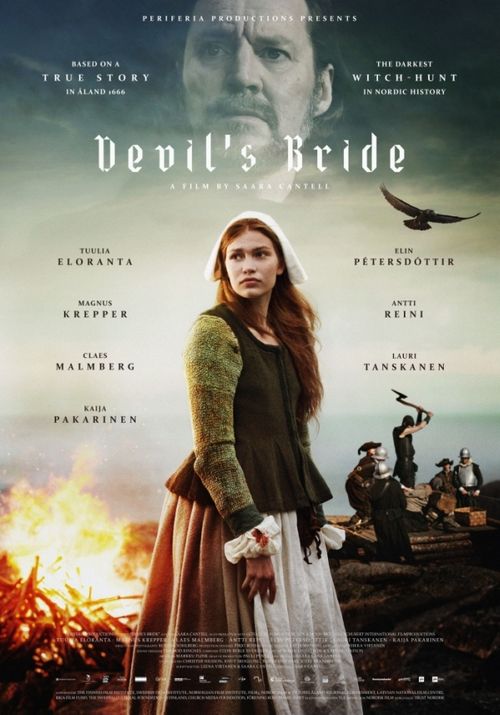 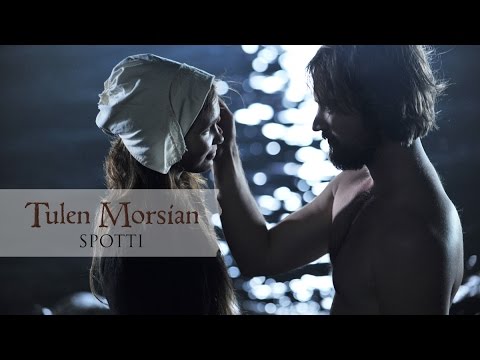 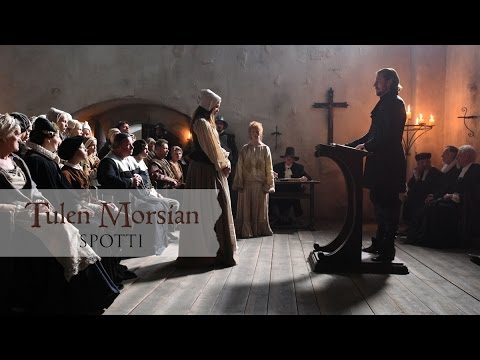 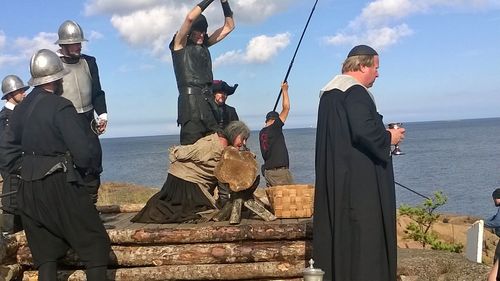 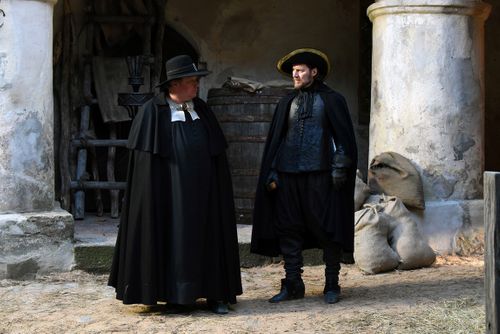 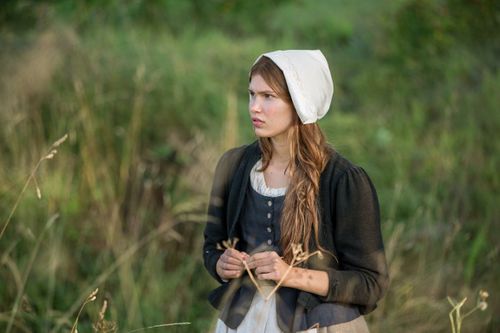 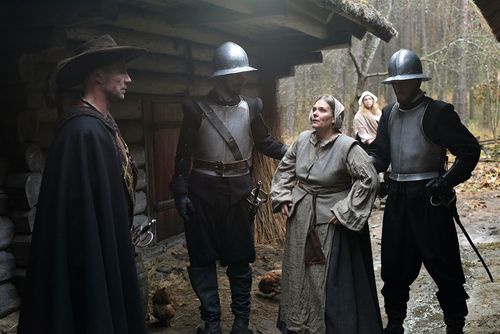