Cancel
A carefree man inadvertently frees a group of kidnapped young women from a criminal gang of traffickers and earns their wrath. His girlfriend's wealthy father arranges her wedding with an equally wealthy, but psychotic man. Will the man succeed in defeating his enemies and protect his girlfriend?
See Storyline (May Contain Spoilers)

This action-oriented romantic drama revolves around Vishwa, a carefree young man who lives with his elder brother and sister-in-law. When he meets Rhea, he falls immediately in love with her, but she happens to be the only daughter of a wealthy businessman, who values only money in life.

While Vishwa tries to woo and impress Rhea, he inadvertently rescues a group of young women from being kidnapped by human traffickers. The leader of the gang involved in the trafficking is infuriated by Vishwa's actions and decides to kill him.

To add to Vishwa's woes, Rhea's greedy father arranges her marriage with Amit, the deranged son of an exceptionally wealthy business tycoon. With the gang of human traffickers trying to hunt him down, will Vishwa be able to protect Rhea and ensure her safety?

Based on 3 ratings
0 user 0 critic
Did you know? Some of the film's action scenes are inspired from the British-American movie Sherlock Holmes (2009). Read More
0 User Reviews
No reviews available. Click here to add a review.
Cast 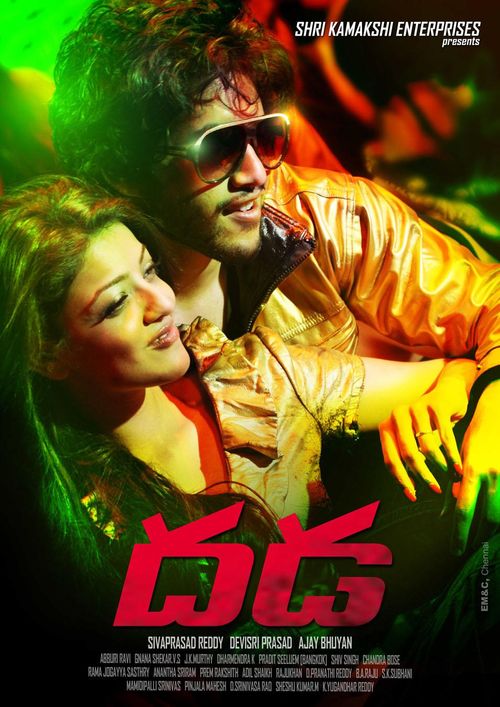 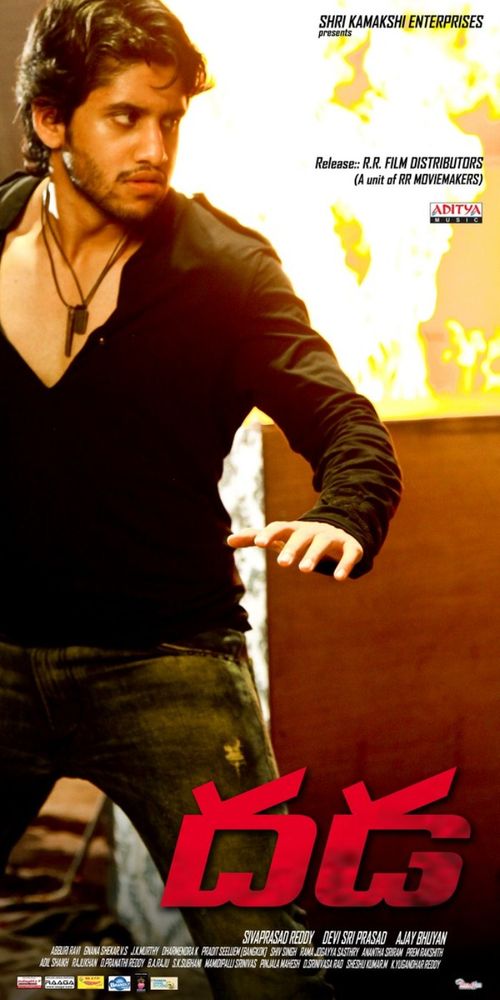 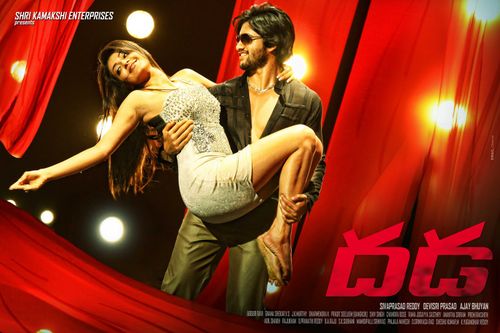 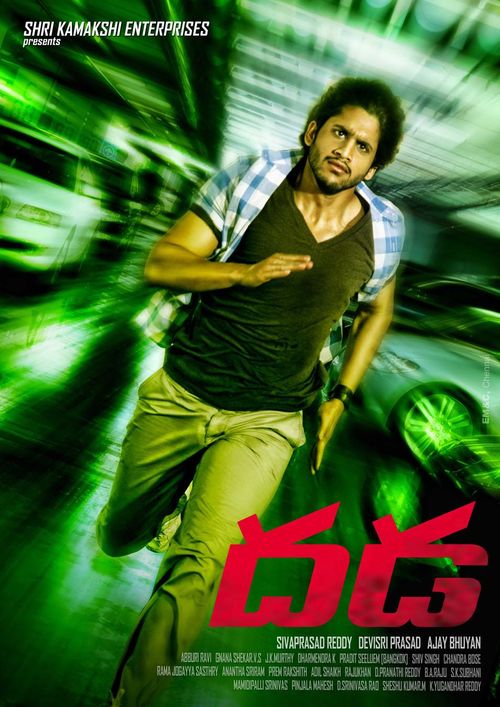 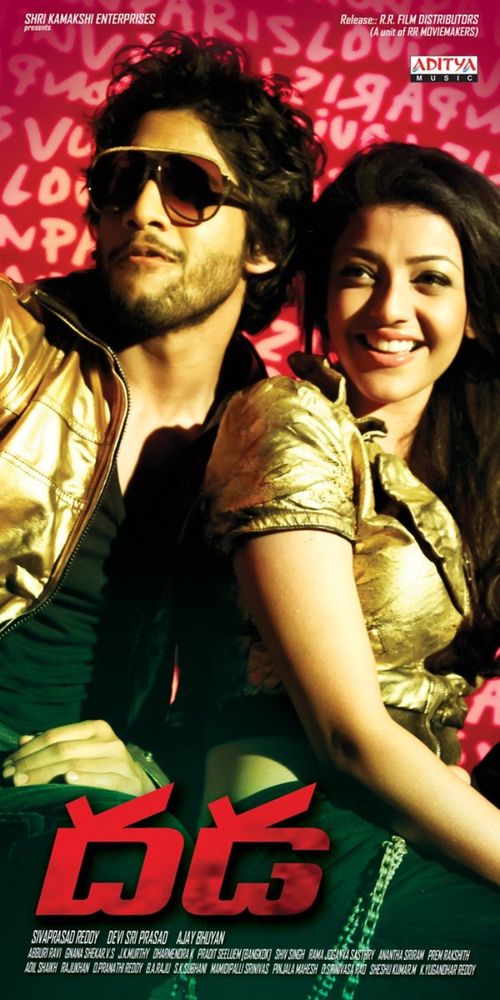 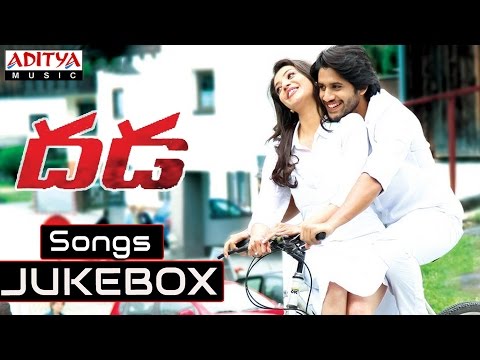 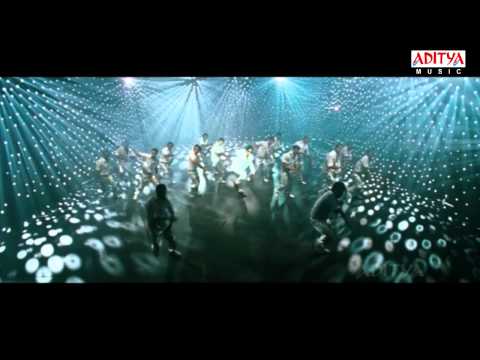 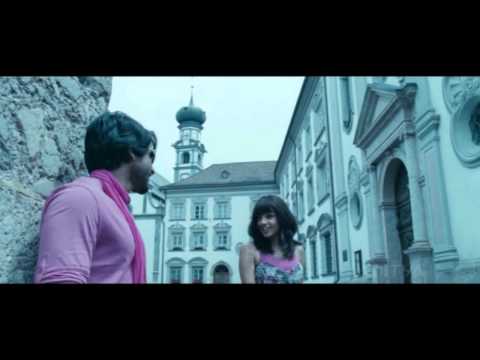 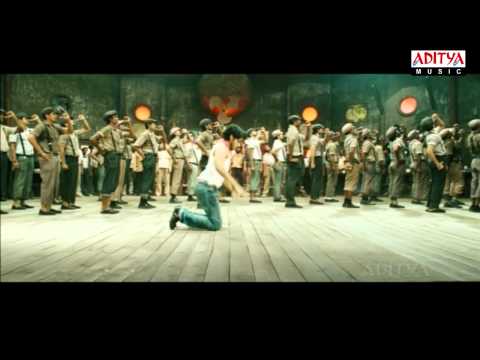 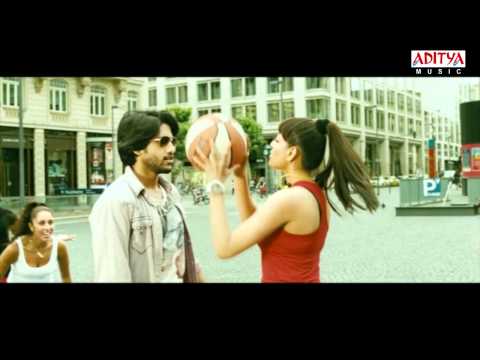 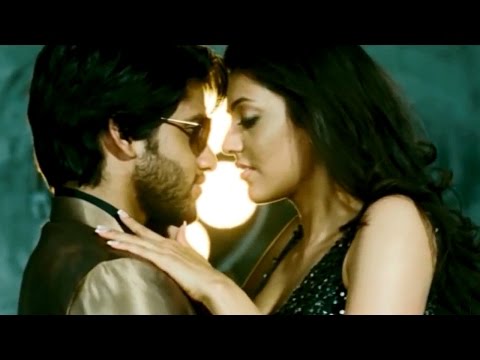 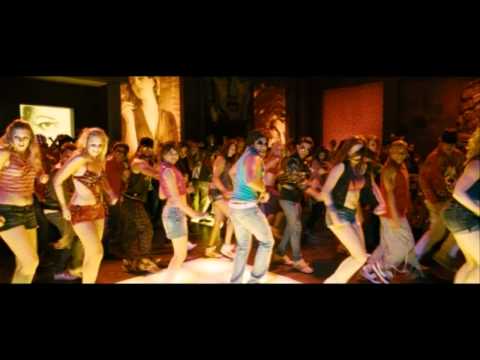 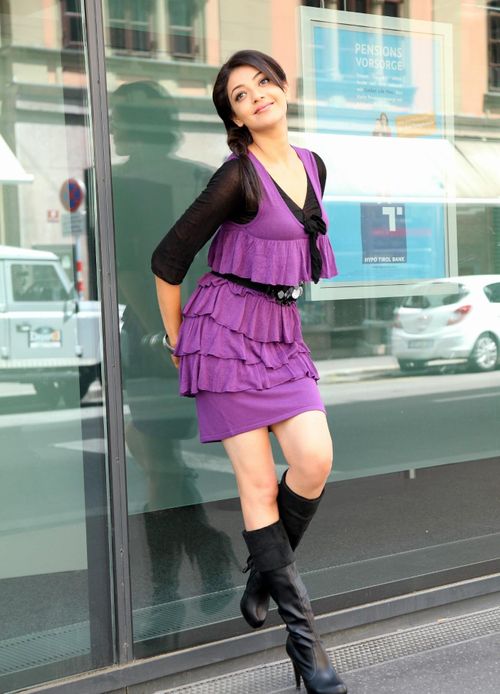 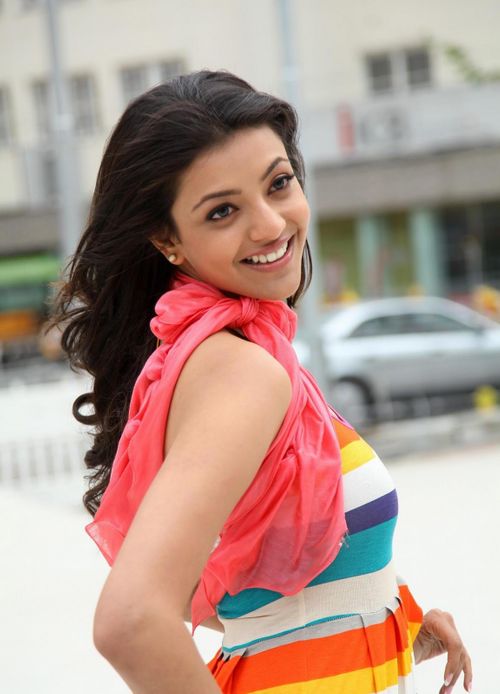 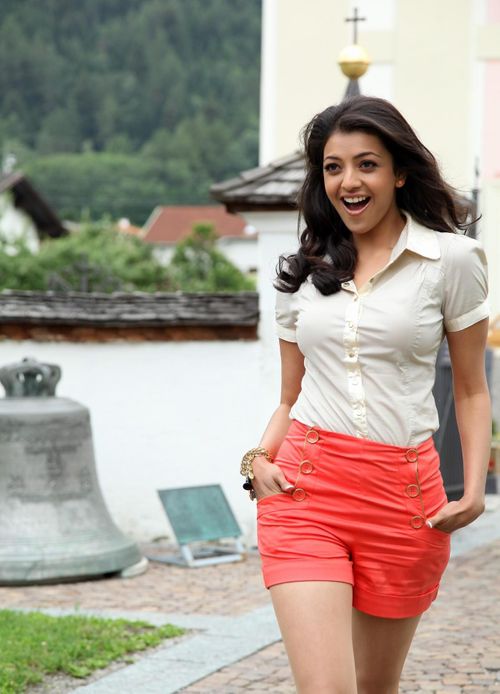 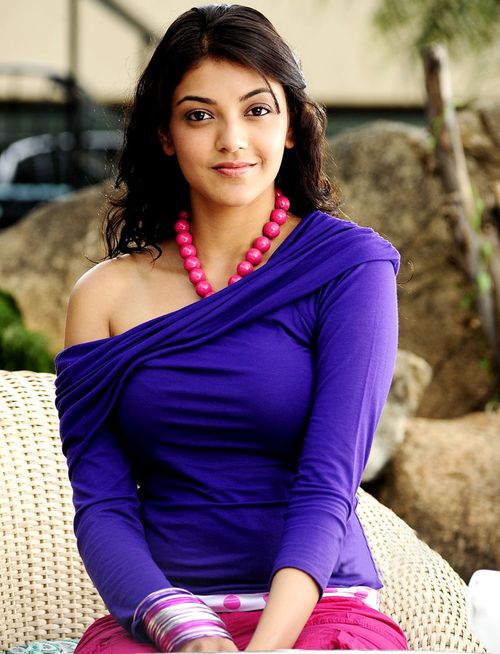 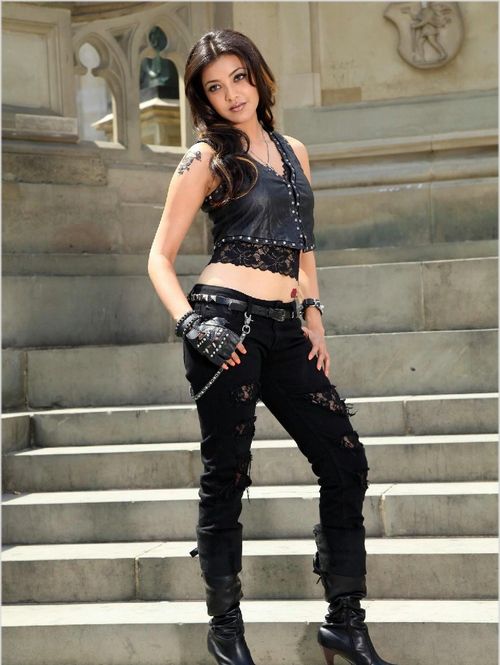