Cancel
Evocative and provocative, this family drama follows a forthright lawyer, who severs all ties from his politician father, after his father's actions cause the suicide of his beloved. When the MLA is arrested for the murder of his mistress, he tries to blackmail his son into becoming his defense counsel. Can his fearless son find a way to expose his father and bring him to justice?
See Storyline (May Contain Spoilers)

This socially relevant saga revolves around Rakesh, an idealistic lawyer with great integrity and an uncompromising personality. He lives with Sarada, his best friend, philosopher, guide and mother. They are separated from his father Mahendra, an MLA and Rakesh bears deep resentment and antagonism towards him. As he always comes to the rescue of the impoverished and exploited citizens, he is regarded with great respect amongst the innocent and needy.

Sandhya (Ramya Krishnan) a journalist tries to get Rakesh to agree to do an interview, but he does not cooperate. She becomes obsessed with him, and as she learns more and more about him, she ends up falling in love with him.

About four years back, Rakesh was a happy-go-lucky young man who had fallen in love with Surekha, a beautiful young woman from a middle-class financial background. His father objects to the union because he would like Rakesh to marry a young woman from a powerful political family. When Rakesh refuses to marry according to his father's wishes and continues to make arrangements for a wedding ceremony with Surekha, Mahendra is infuriated.

He exacts revenge by trapping Surekha, using false evidence to prove in court that she is a sex worker. Unable to bat the agony of humiliation, Surekha commits suicide, leaving Rakesh in a patricidal rage, but he is forced to spare Mahendra's for the sake of his mother, but both of them break off all ties from him.

After learning this truth, Sandhya becomes even more dedicated in her love for Rakesh, and over a period of time, he also develops warm feelings towards her.

In the meantime, Mahendra gets disturbed and kills his mistress, Balamani. In order to escape being convicted for the crime, he seeks Rakesh's counsel. Blackmailing Rakesh using Sarada's emotions Mahendra forces Rakesh to take on the case. How long will Mahendra succeed in forcing Rakesh to do his bidding? Can Rakesh find a way to expose Mahendra's ccriminal actions and bring him to justice?

Based on 0 rating
0 user 0 critic
Did you know? Venkatesh won both the Filmfare and Nandi Award for Best Actor, for his powerful performance in this movie. Read More
0 User Reviews
No reviews available. Click here to add a review.
Cast 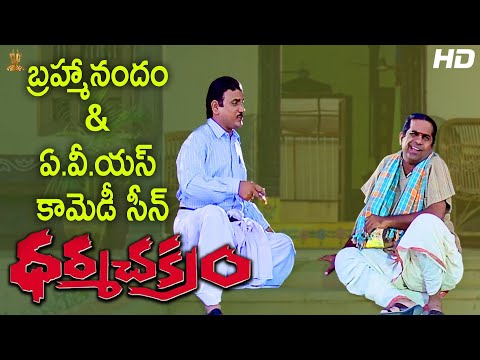 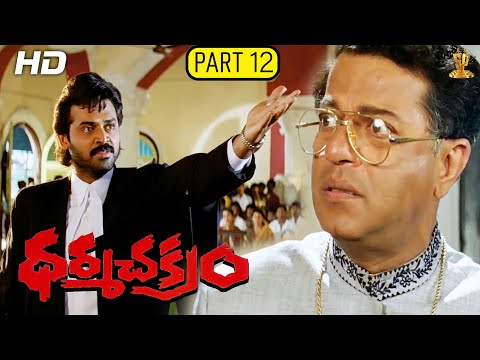 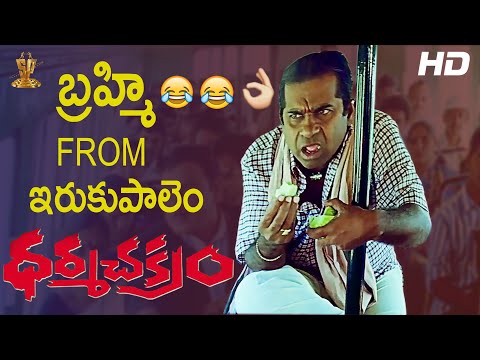 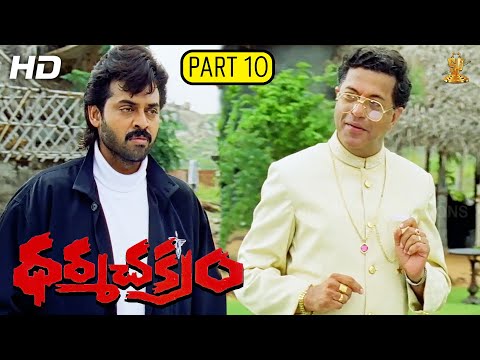 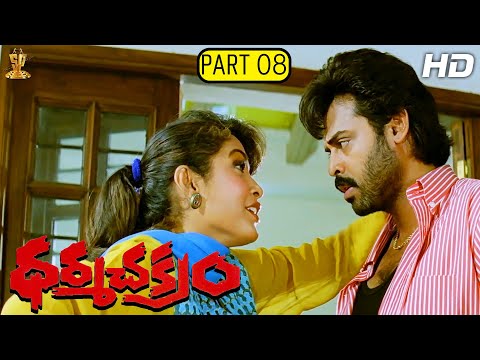 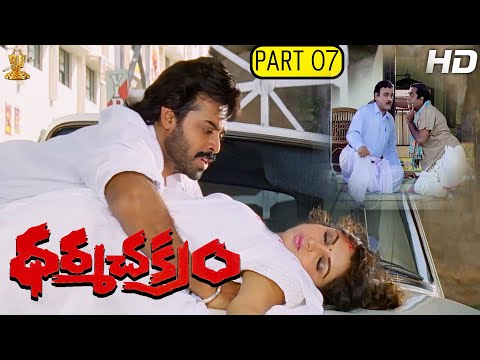 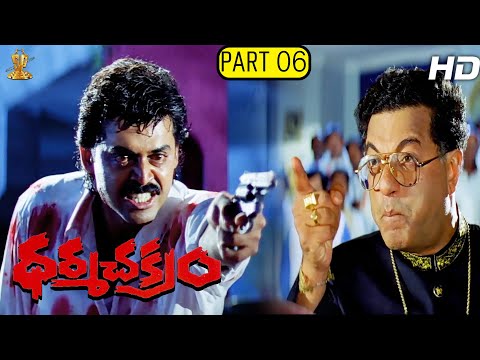 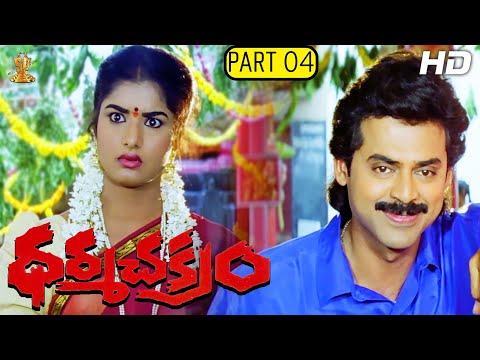 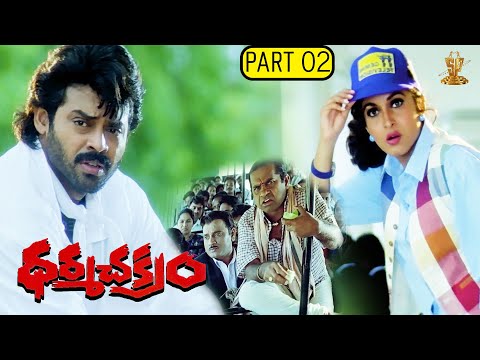 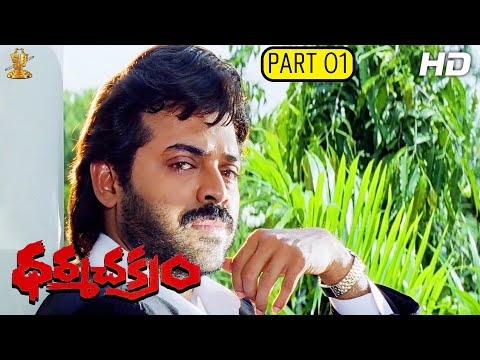 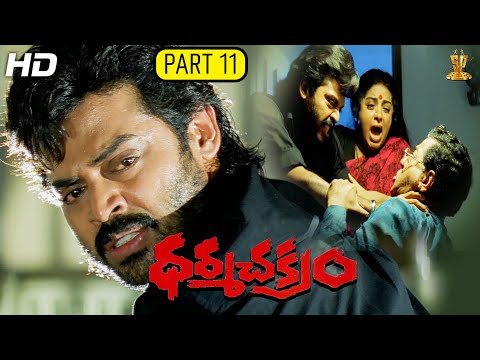 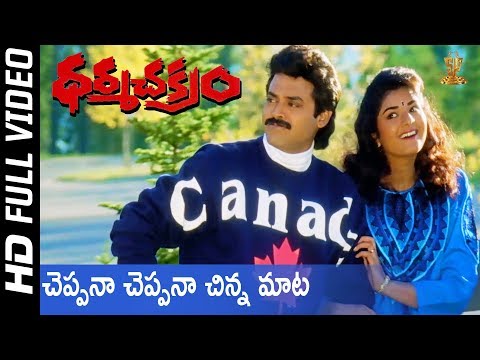 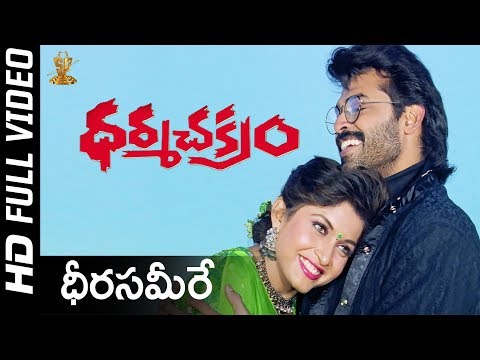 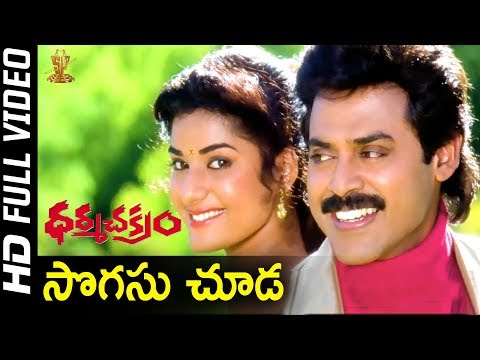 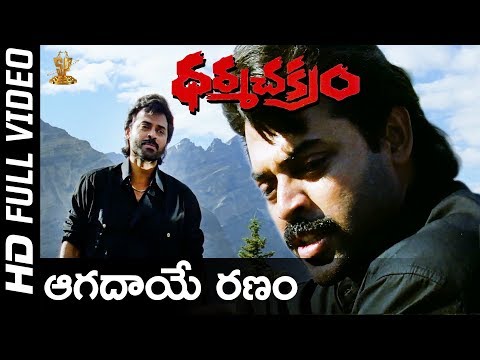