Cancel
A teenager struggles emotionally when he falls deeply in love with the handsome new student in school, but realises that he must first deal with his family's troubled past, in order to come to terms with his present.
See Storyline (May Contain Spoilers)

Soulful and insightful, this offbeat family drama traces the trials and triumphs in the life of Phil, a sensitive 17-year-old, who lives in an old mansion 'Visible' in the outskirts of town, with his non-conforming mother, Glass and his twin sister, Dianne.

They barely have contact to the other citizens of this village, who consider Phil's family to be strange, and Dianne is said to be able to talk with animals. However, they are often visited by Tereza, a lawyer, who always has some good advice for Phil.

After a summer camp filled with fun and frolic, Phil returns home to enjoy the last days of his summer holidays with his best friend Kat, who is the school principal's daughter. However, his equanimity is disturbed when he notices that something has changed in the relationship between his mother and sister – that they are no longer talking to each other.

When the next year of school begins, Phil finds himself deeply drawn towards a handsome and mysterious new student, Nicholas. Soon, the youngsters engage in a passionate love affair, even though it turns Phil's feelings upside down because he does not know what Nicholas thinks of him. Furthermore, his friendship with Kat is put to test because Phil's first love causes envy and jealousy.

With his emotions blazing, Phil comes to the realisation that in order to deal with the issues of his present, he must first come to terms with the problems of his past. What will his journey of self-discovery reveal? 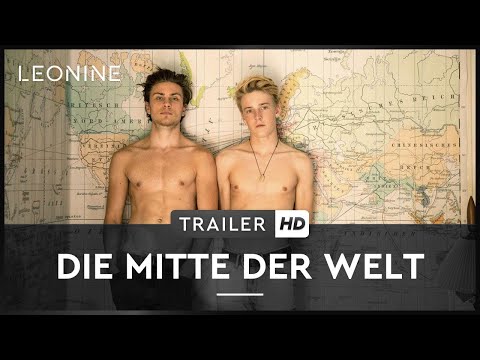 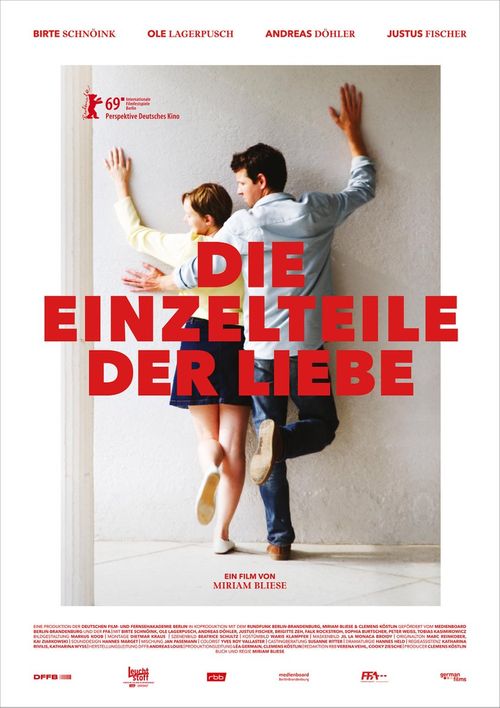 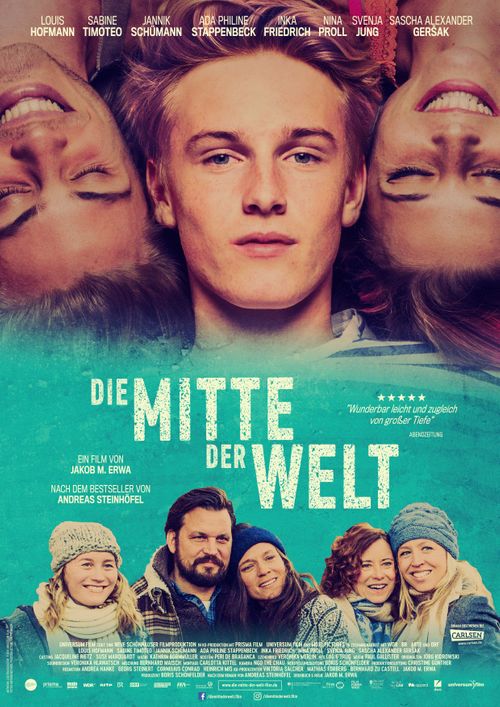 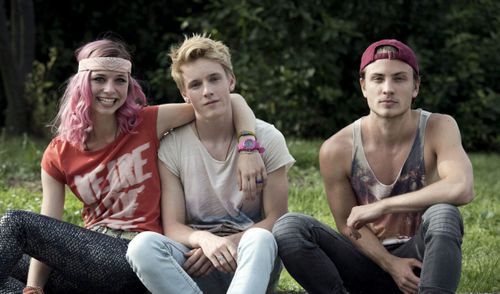 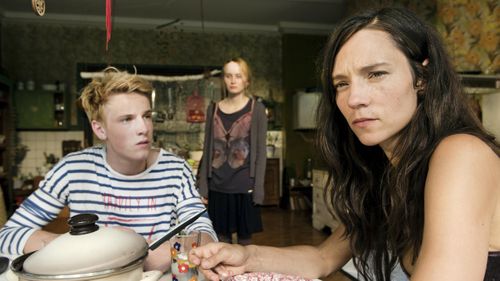 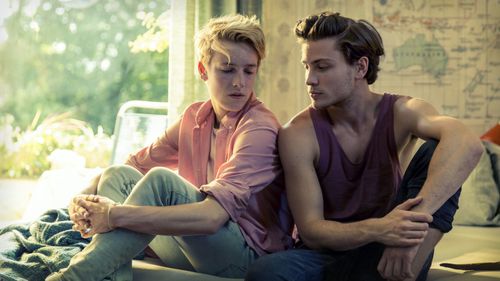