Cancel
A member of the shepherd community leads a simple life filled with contentment, but when his son becomes educated as an architect and wishes to live in the city, conflicts emerge due to differences in their values. ‘Digant’ (Infinite’) takes the viewers on the journey of a homeless boy from the Dhangar tribe, a neglected and backward shepherd community of Goa. The community, which is always a tuned to nature, forms the backdrop of the film. The film shows how the boy from the tribe defies all odds and grows up to become an architect in the big city.
See Storyline (May Contain Spoilers)

Based on the Dhangar community, this soulful saga revolves around a man from the Dhangar or shepherd community who is content with his life. However, his seemingly ordinary life takes a turn when his son joins a school and grows to be an architect with an intent to settle down in the city.

For the father, freedom is defined by the shepherd who is in sync with nature while for the son, it is a means to liberate himself from being a shepherd. For the builder, it is a means to hit back at his poverty. The shepherds never settle at one place but still remain stable. For the shepherd, his forests mean freedom but they are also diminishing now. Philosophically, he points out that freedom survives only with the recognised and rewarded section of society, highlighting the changing value system over generations.

Based on 1 rating
0 user 0 critic
Did you know? This movie was Goa's official entry for the 43rd International Film Festival of India as also was an entry for the New Faces section of the Mumbai Academy of Moving Images (MAMI) Film Festival in 2012. Read More
0 User Reviews
No reviews available. Click here to add a review.
Crew 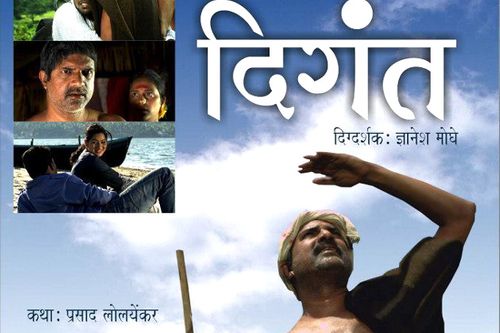