Cancel
Percocious Shalu has determined that she is in need of employment, and does get one with Khanna Industries, with a fair amount of false information. She meets with the owner's son, Dev Khanna, and thinks he is the driver, and treats him as such. Together they masquerade to help the poor farmers in the community, and both fall in love. An attempt is made to kill Dev by angry management employees, but Shalu's sister, Nimmi, rescues Dev, and is herself injured in the process. Dev looks after her, and Nimmi thinks he is in love with her, as she is with him. Nimmi tells her mom, Sarita, about Dev, and Nimmi goes to see Dev's dad and arrange their marriage, and it is then Sarita finds out that Shalu has been flirting with Dev. Shalu is told the truth about her birth, given an ultimatum by Sarita to stop flirting with Dev, to which Shalu agrees. The question is will Dev also fall in line, or will he marry Nimmi, as Shalu's birth is questionable.
See Storyline (May Contain Spoilers)

The film revolves around the character of Shalu (Preity Zinta) and her relationships with her mother, Saritaji (Rekha), and sister, Nimmi (Mahima Chaudhary). Unknown to Shalu and Nimmi, they are only half-sisters, as Shalu is the daughter of Saritaji's late husband with the woman he had been having an affair with. Wounded in a car accident with Shalu's biological mother, he begged Saritaji on his death bed to accept Shalu as her own.

Although Saritaji adopted Shalu, she cannot forget the truth of Shalu's hidden parentage, and so gives her none of the love she shows to her real daughter, Nimmi. Shalu, on the other hand, loves Saritaji, whom she believes is her real mother. She constantly craves her mother's affection but does not get it, so she retaliates by being rebellious, thinking it is the only way to get her mother's attention. Unlike their mother, Nimmi loves Shalu very much and constantly stands up for her, though she refuses to think ill-will of Saritaji.

Eventually a young man named Dev Khanna (Arjun Rampal) enters the sisters' lives. Dev and Shalu initially do not get along but eventually fall in love. However, circumstances make Nimmi believe that Dev is in love with her, not Shalu. Saritaji, only aware of Nimmi's side of the story, offers a marriage proposal to Dev's father (Alok Nath) on Nimmi's behalf. When Saritaji sees Dev and Shalu being affectionate, she jumps to the conclusion that Shalu has stolen Dev from Nimmi, just as Shalu's mother stole Saritaji's husband from her. Saritaji confronts Shalu in anger and reveals her true heritage in front of Nimmi.

Preity Zinta and Jimmy Shergill
Shalu, who has long craved her mother's love, decides to sacrifice Dev in order to make her mother and sister happy. When Dev learns of this situation from Shalu, he is confused and dismayed, but agrees to marry Nimmi in order to make Shalu happy. When Nimmi notices that something is wrong with Shalu, Shalu deflects the question by saying that she has fallen in love with Samir (Jimmy Shergill), her childhood friend who has been in love with her for years.

On the engagement day, Saritaji's political rivals try to use Shalu's illegitimate heritage to threaten Nimmi's marriage to Dev, who is from a prominent family. Shalu takes matters into her own hands, rushing to Dev's house where she publicly announces to Dev's entire family that she is illegitimate, arguing that it is proof of Saritaji's kindness and generosity that Shalu was adopted into her family, and it would be an injustice if the marriage were cancelled solely because of her. Dev's father is impressed with Shalu's courage, and promises that nothing will stop the marriage from taking place.

Saritaji secretly witnesses Shalu's confession and is deeply touched. She is ashamed of how she has treated Shalu in the past, and they share their first hug together. Saritaji tells her that she will ask Nimmi to step aside if Shalu and Dev are really in love, but Shalu stops her from doing so, saying that now she has her mother's love and acceptance, she does not want anything else.

Nimmi is very happy that her mother has accepted Shalu but she still feels that something is not quite right with her sister. She soon learns of the whole ruse from Samir, and gladly steps aside in order for Shalu and Dev to be united.

Based on 0 rating
0 user 0 critic
Did you know? Sharmila Tagore was signed for Rekha's role but later opted out. Read More
0 User Reviews
No reviews available. Click here to add a review.
Cast 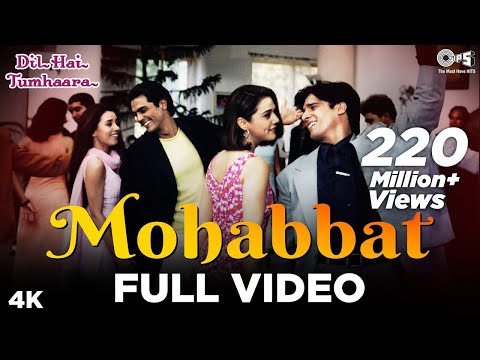 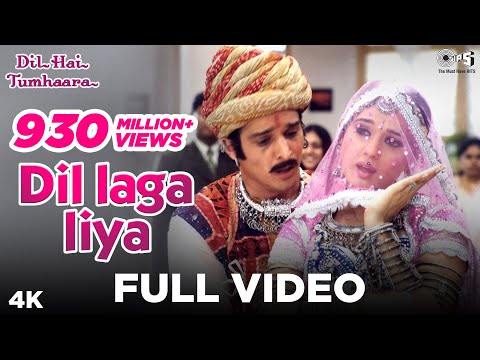 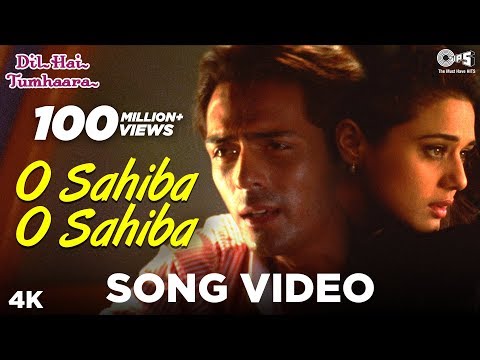 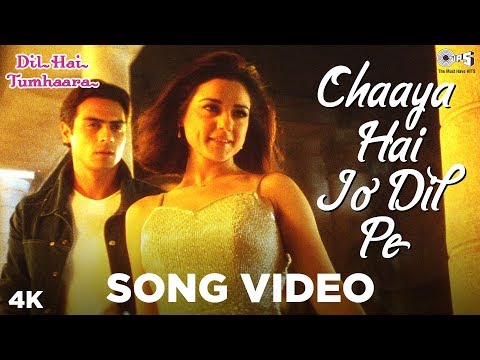 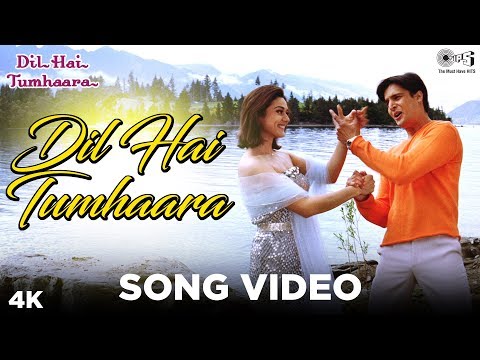 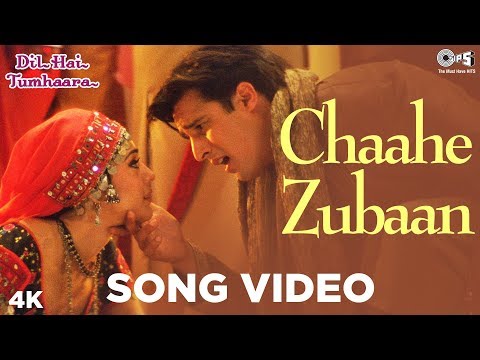 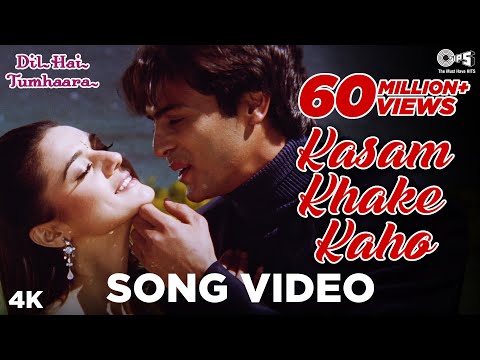 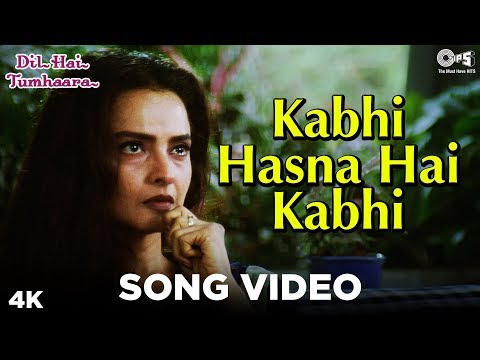