Cancel
During the British rule in India, several Indians were lured by the British to travel to distant Mauritius where they would have a better life. Upon reaching this island, the Indians were enslaved, tortured and made to labor in what is now known as the "Coolie Ghat". After the British left India, the Indians in Mauritius decided to continue to live there. Amongst these families was the Sinha family, consisting of Shekhar, his wife Sandhya and son, Jai. Jai attends culinary classes where he meets with beautiful Swede, Sophie Besson, and after a few misunderstandings both fall in love with each other. Sophie introduces Jai to her parents, Norman and Claire. Norman who used to one of the slave-masters in the olden days, considers Indians quite inferior, does not approve of Jai, and would like Sophie to marry Gordon. On the other hand, Sandhya gets a shock when she finds out that her son wants to marry a Roman Catholic, and does not approve of Sophie at all. Sophie is adamant and refuses to change her mind about Jai, both plan to run away together. On the stipulated night, Jai does not show up, and a heart-broken Sophie returns home and agrees to marry Gordon. An angered Norman uses his contacts to ensure that Shekhar loses his job and will not find any employment in Mauritius. When Sophie and Jai meet again, Jai is in the company of a lovely young doctor named Gayatri Pandey, a Hindu Brahman, his fiancée, and Sophie is invited to their marriage. The question remains why did Jai fail to keep his appointment with Sophie, and why did he consent to marry Gayatri?
See Storyline (May Contain Spoilers)

Shekhar Sinha (Amitabh Bachchan), his wife Sandhaya (Revathi) and their son Jai (Karan Sharma) are one of the many Indian families living in Mauritius.

Jai ventures out to Stockholm, Sweden to obtain education in culinary studies and incidentally meets Sophie Besson (Annabelle Wallis), a Roman Catholic Franco-Mauritian. They start meeting regularly and soon fall in love. Jai is introduced to Sophie's parents Norman and Claire Besson (Malcolm Stoddard and Claire Oberman) but Norman (a previous slave master) instantly disapproves of him (because of his ethnicity). Jai feels his father and mother would approve of Sophie. Unfortunately Sandhaya disapproves of her (because of her Catholic faith) and tells Jai to end his relationship with her.

The lovers plan to elope but Jai fails to turn up on the stipulated wedding time in Church. Sophie reluctantly returns to her parents to marry the boy of their choice (Gordon). By this time Jai is engaged to Gayatri Pandey (Bhoomika Chawla), to fulfill his mother's wish (who has asthma). Sophie wants to know why Jai did not turn up.

Meanwhile, Gayatri gets to know of Jai and Sophie's love and so comes up with a ruse of Sophie's false pregnancy that forces Sophie and Jai's family to accept them as a couple.

Based on 0 rating
0 user 0 critic
Did you know? The film is a remake of director Romesh Sharma's own Mauritian serial C'est La Vie. Read More
0 User Reviews
No reviews available. Click here to add a review.
Cast 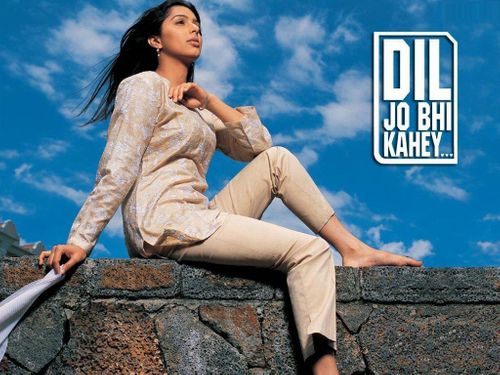 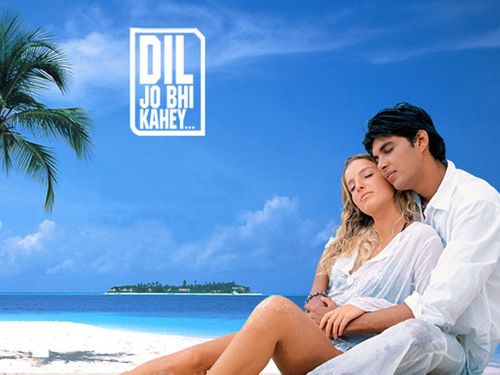