Cancel
Anand Kishore (Ajay Devgan), his wife, Kavita (Mahima Chaudhary), and only child, a daughter, Neha (Akshita Garud), live a happy and serene life in Delhi, India. The peace and quiet of this happy family is disrupted when a mysterious woman begins to secretly meet Neha who develops an instant fondness for her. The woman, Nandita (Kajol), is revealed to be Neha's biological mother merely wanting to see her daughter. The plot acquires a new tension with the Anand meeting Nandita, a girl he had shared an intimate night with on a train under strange circumstances a few years ago. Nandita reveals Neha to be a consequence of that intimacy whom she had to part with under family pressure.
See Storyline (May Contain Spoilers)

Anand Kishore (Ajay Devgan), an architect, his wife, Kavita (Mahima Chaudhry), and their only child, an adopted daughter, Neha (Akshita Garud), live a happy and serene life in Delhi, India. Their happy and lovely life together is turned upside down when Kavita finds out that Neha is being stalked by a woman named Nandita (Kajol), who comes to see her at school everyday. Though Neha insists that Nandita is a sweet "Aunty", Kavita is frantic and confronts Nandita. She is then told that Nandita is the biological mother of Neha.

Kavitha and Anand had adopted Neha after Kavita was involved in a car crash while pregnant, resulting in infertility. Nandita requests to spend some time with her daughter; seeing that Neha favors Nandita , Kavita lets her stay in their home. However, deeply buried secrets threaten to surface when Nandita and Anand come face-to-face. With a shock, it is revealed that Anand is actually the biological father of Neha—she is Anand and Nandita's child.

They have a short-lived history: Anand and Nandita were traveling by train when thugs took over and tried to kill Nandita. Anand saved Nandita and the two instantly fell in love, despite not even knowing each other's names, and made love together that night. The next morning, Anand awoke to find Nandita gone. While Anand moved on with his life, Nandita became pregnant with his child, unbecoming to him, and was forced to give up her child, Neha, for adoption, due to her unaccounted father.

Anand and Nandita hide their past from Kavita at first, though Anand tries many times to meet with Nandita alone and talk to her, anxious to know her after sharing that fateful night together. Soon after however, Kavita finds out the truth and is disgusted with Nandita. Heartbroken, Nandita promises she will leave forever but since she has no one in her life, she requests to take Neha along, since she is her daughter. Kavita becomes frantic, as she refuses to give up Neha. Anand reluctantly supports Kavita after realizing how desperate she is to keep Neha.

When Nandita realizes that Anand and Kavita love Neha, she decides to leave her daughter in their care and go away forever. Anand is shocked at this and runs to the train station alone without Kavita. He makes it just in time. He sees Nandita on the moving train, peering at him with tear-filled eyes and watches her leave with a heavy feeling in his heart.

Based on 0 rating
0 user 0 critic
Did you know? This was the first film of Ajay Devgn and Kajol after their marriage. Read More
0 User Reviews
No reviews available. Click here to add a review.
Cast 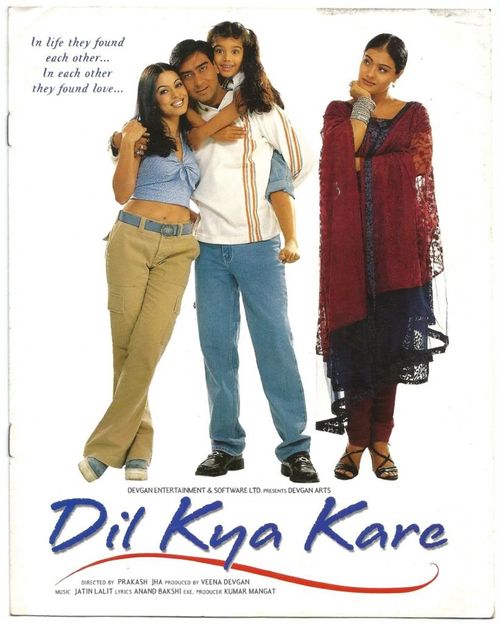 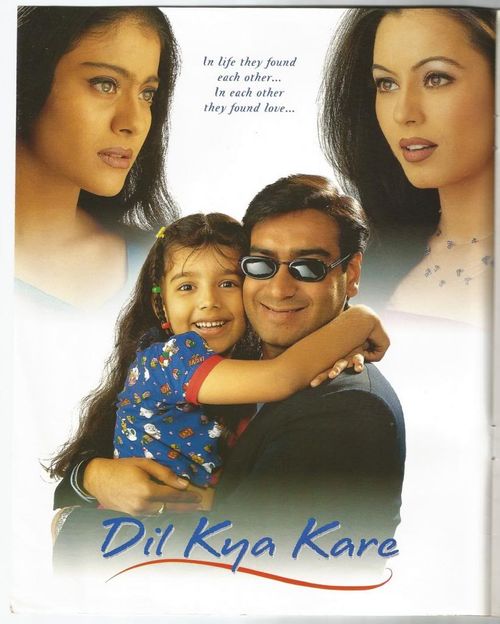 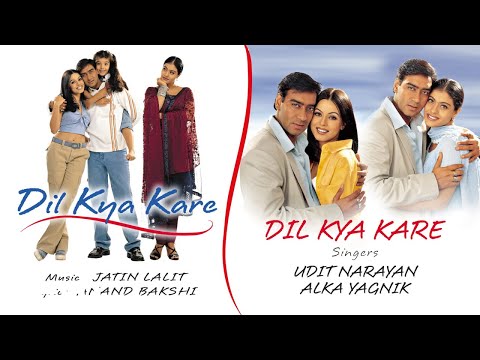 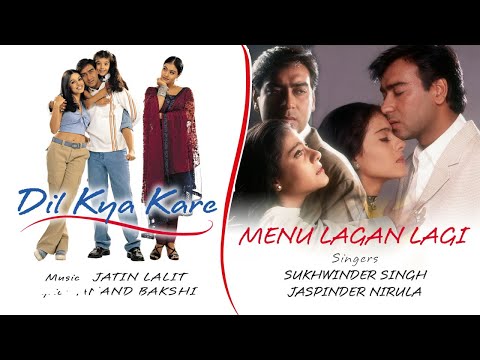 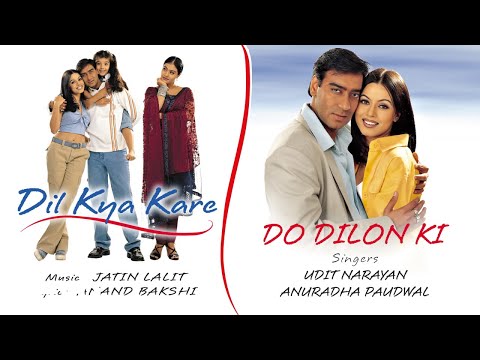 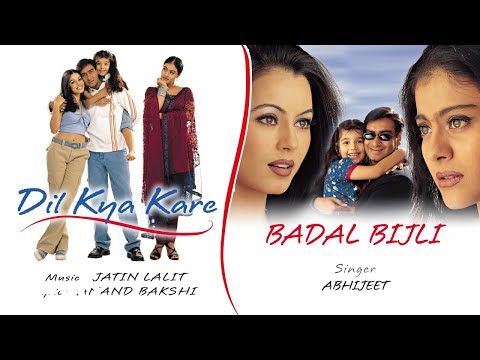 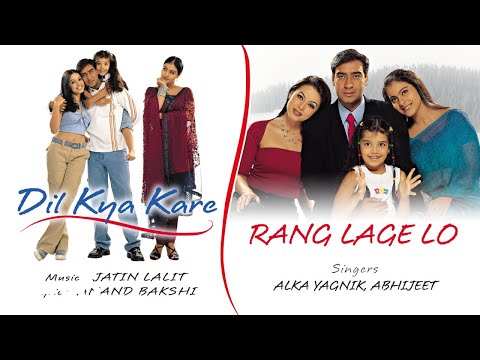 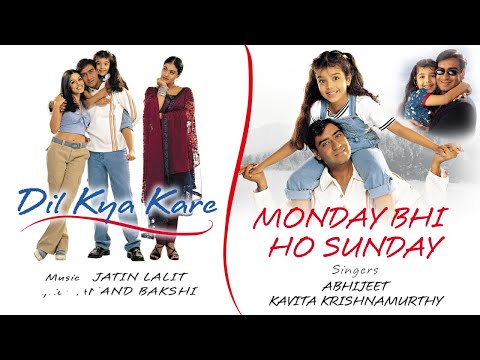 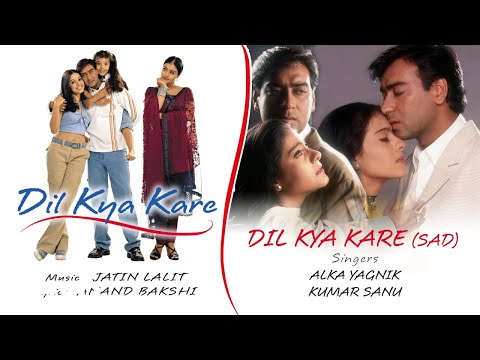 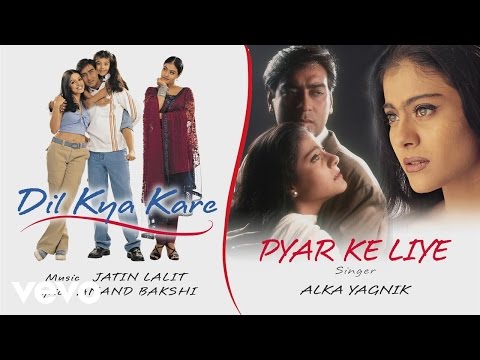