Cancel
When an arrogant millionaire slaps a slum dweller, the street-savvy youngster learns his dirty secrets and blackmails his way into his life. How will the principled youngster impact the millionaire's life?
See Storyline (May Contain Spoilers)

Witty and wise, this insightful drama traces the twists and turns in the life of Disco Sannya (Bhaleroa), a street-savvy youngster who lives in the slums of Mumbai.

He earns a living by selling stuff at signals and has a gang of followers ready to do anything for him. Sannya is principled though. He believes in earning a living rather than taking to stealing and doesn’t tolerate anyone exploiting him or his friends. Consequently, he earns the respect and admiration of those in his area.

In a fateful twist, Disco Sannya comes across millionaire Shreyas Kale (Khapre), an arrogant and narcissistic businessman. While Sannya is just trying to sell garlands to him, Kale gets agitated and slaps Sannya. That slap and a drunk-driving incident, seals Kale’s fate.

Sannya blackmails his way into Kale’s house and life. Surprisingly for him, he’s accepted in the family by Kale’s wife (Chitra) and he ends up uniting the family. What will the future hold in store for Kale and Disco Sannya?

Based on 6 ratings
0 user 1 critic

'Disco Sannya' is the perfect option if you are looking for a light-hearted film
Mihir Bhanage, The Times of India
0 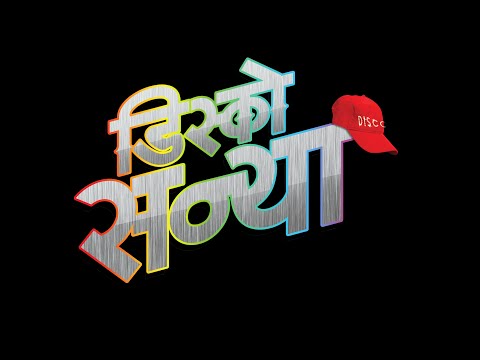 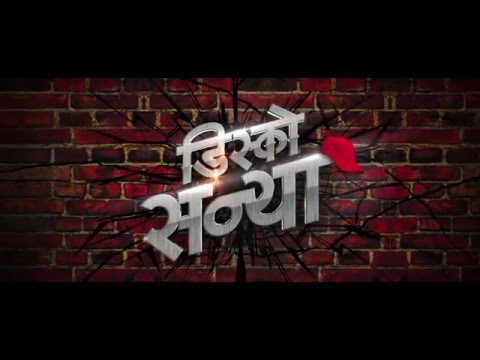 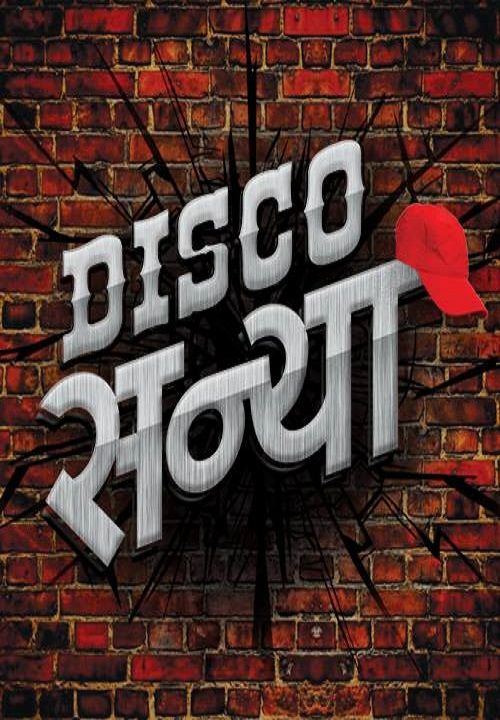 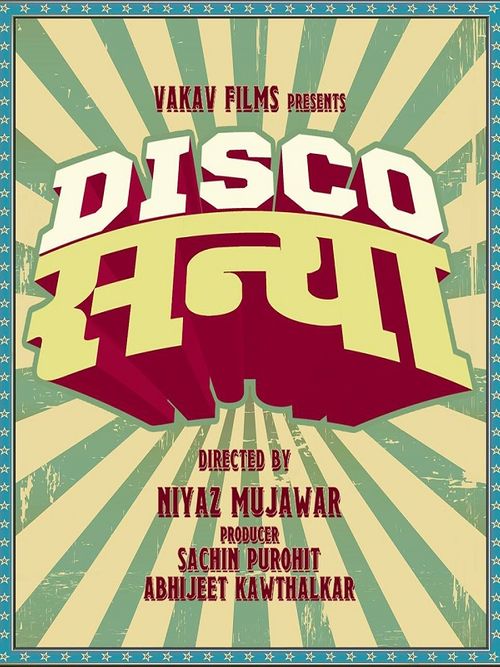 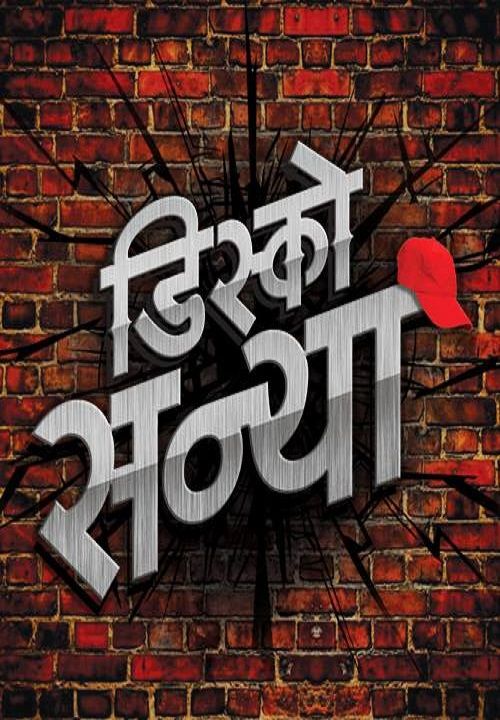 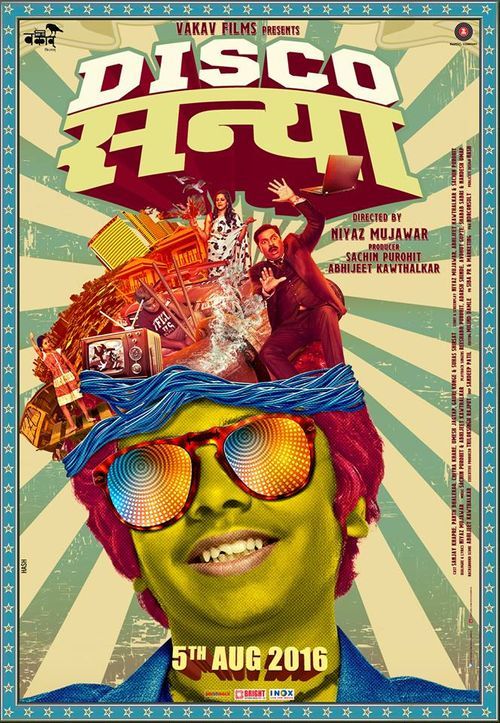 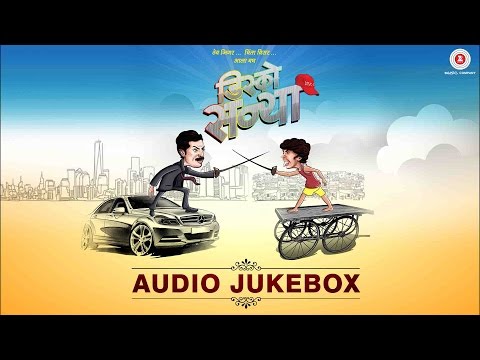 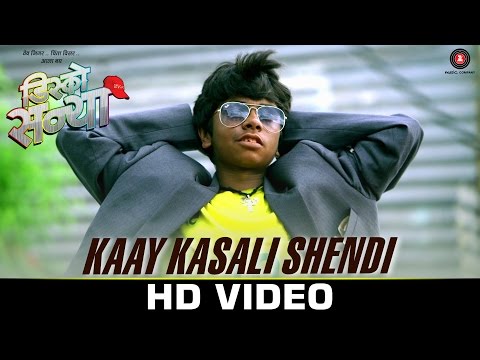 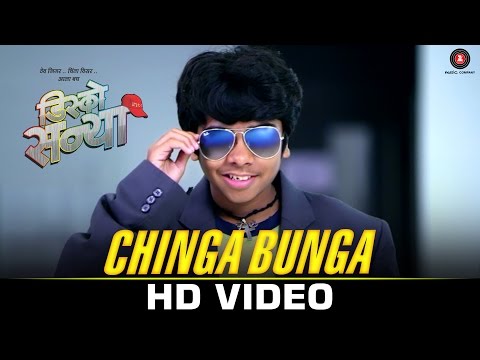 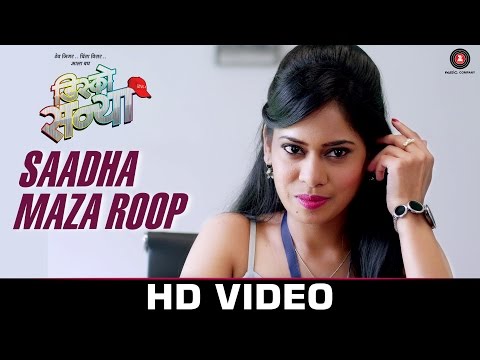 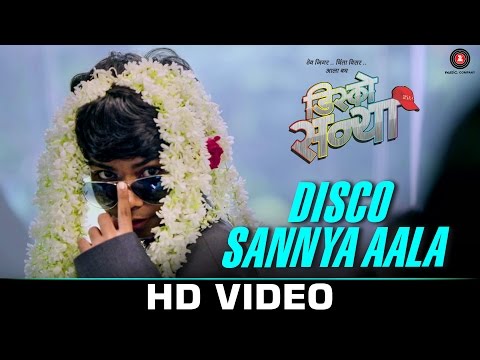 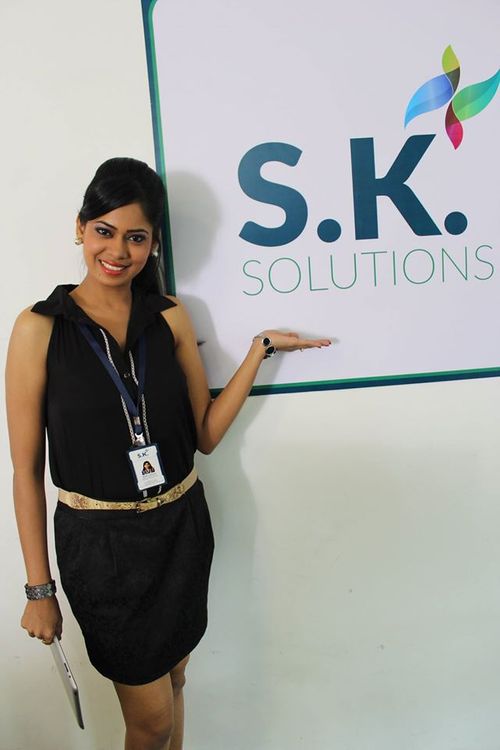 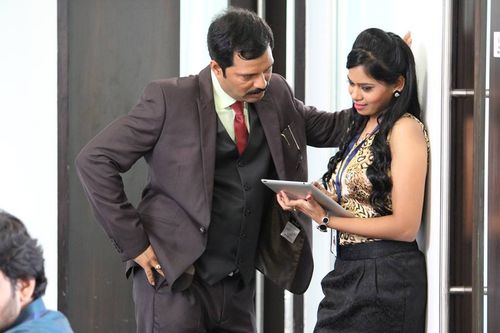 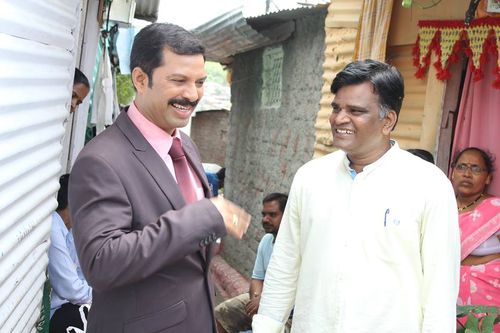 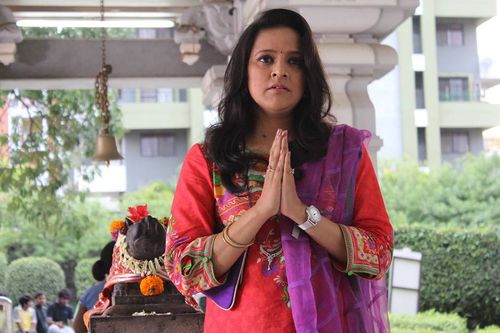 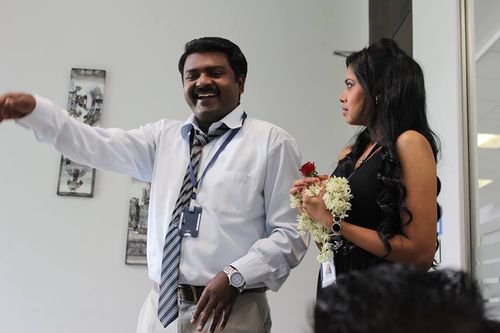 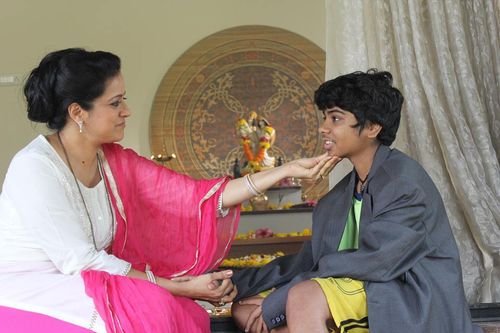