Cancel
A fearless man establishes himself as a mafia kingpin, along with his best friend as his trusted aide. Their rule over the Andhra Pradesh mafia syndicate is threatened when a feared mobster wishes to take over their territory in his attempt to conquer and rule the underworld all over India. Will they succeed in protecting their territory and at what price?
See Storyline (May Contain Spoilers)

This action-oriented crime drama sparks off with Suri, a teenager fearlessly gunning down a drug dealer who was tormenting young boys. One of the boys, Raghava expresses his wish to join him. The rest of the boys too become Suri's helpers and eventually his henchman.

The movie cuts to two decades later; Suri (Nagarjuna) and Raghava (Raghava Lawrence) have become leaders of the mafia network in Andhra Pradesh, with Suri gaining a reputation as the Don with a golden heart and Raghava is his loyal aide..

Their reign remains unopposed and peaceful until Feroz (Kelly Dorjee), a feared mobster who wishes to extend his territory into Andhra Pradesh as well. Suri begins to upset Feroz because Suri refuses to work with Feroz. In many attempts to kill Suri, Feroz's men get killed.

One man (Kota Srinivasa Rao) wants to kill Raghava. Eventually, Don lets Raghava kill the man because the man also hosted a hideout for Feroz's men in Hyderabad. Meanwhile, Don falls in love with Priya (because she possesses all the qualities he wants in his wife: to be kind, beautiful, and not to be afraid of him), at first, she doesn't like him but later she also begins to like him.

Raghava also finds a girl he likes. In that process, Raghava is cornered, where his fiance Nandhini, ends up being on the villains side. Raghava is killed. In a final meet between Suri and Feroz, Feroz returns Raghava's bullet-ridden body and challenges Suri for a duel. Will the heartbroken Suri succeed in defeating Feroz?

Based on 1 rating
1 user 0 critic
Did you know? After its success at the box office, this movie was remade in Bengali as 'Don Number One' and in Odia as 'Don' starring Anubhab Mohanty. Read More
1 User Review

This movie was dubbed in Malayalam under the title 'Bhai' and in Hindi as 'Don No.1'. 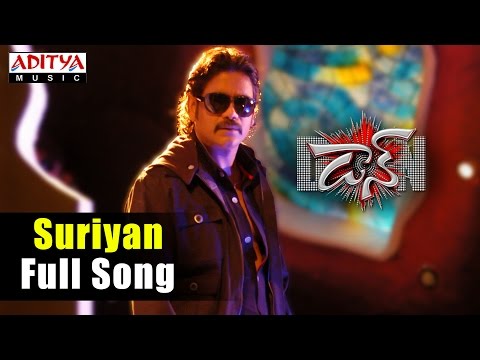 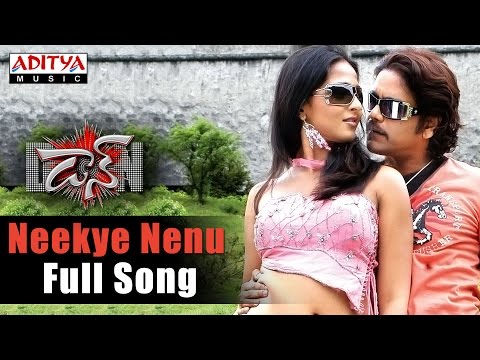