Cancel
An ambitious young man leaves home with a dream of becoming a powerful mafia kingpin, but in order to fulfill his goal, he must woo the sister of a dangerous gangster and compete against other feared criminals to win her hand.
See Storyline (May Contain Spoilers)

Interspersed with humour, this fast-paced crime drama follows a fluctuating fortunes in the life of Chander Babu, a hot-blooded young man. After getting his step-mother, Bhavani, upset by calling her by name, Chander Babu, who is an ardent fan of 'Don' Amitabh Bachchan, leaves home - with just one motive - to become known and feared as a gangster.

When he grows up he is nowhere close to being one, and decides to join Shakti Nath's gang. The latter accepts him on the condition that he travels to Germany and woo Dipti, the sister of rival gangster, Narsingh, to which he agrees.

Upon arrival, Shakti's goon identifies Dipti and Chander sets out to woo her - not realizing that the woman he is attempting to woo is actually Priya, the sister of none other than Shakti himself. In the process of wooing Dipti he will also end up in the bad books of a Dubai-based gangster, Pravin Duggal, who has arranged to get his son, Navin, married to Dipti - at any and all costs.

Based on 0 rating
0 user 0 critic
Did you know? The film marks the directorial debut of Gopichand Malineni. Read More
0 User Reviews
No reviews available. Click here to add a review.
Cast

The film marks the directorial debut of Gopichand Malineni. 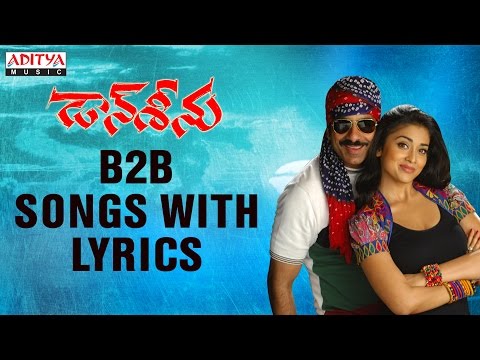 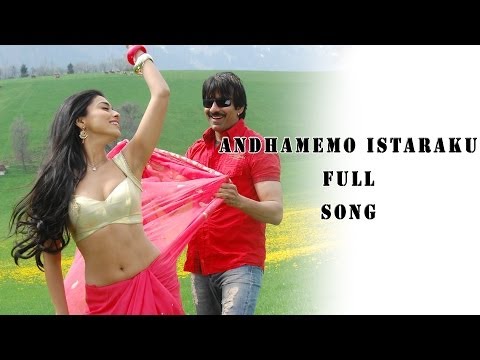 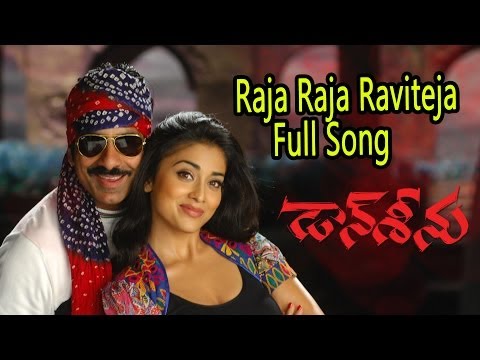