Cancel
A fearless and forthright man, who is the rightful heir of a vast fortune belonging to a royal family returns home after a long gap. He sets about fighting against injustice and exploitation. Can he defeat all his enemies and ensure that he survives to claim his inheritance?
See Storyline (May Contain Spoilers)

Rajalakshmi is the matriarch of a wealthy, royal family. She is blackmailed by many greedy forces, who wished to eliminate Ramakrishna, the rightful heir to the vast fortune, who is all set to return from abroad.

Ramakrishna is a fearless man with strong values, and he faces off against all the elitist forces who wish to exploit the labourers and the weaker segments of society. He encourages his younger sister, Durga to adopt the Indian culture, traditional attire and values.

While he wages a battle against injustice, corruption and exploitation, his enemies plot to murder him and take over his family's inheritance. Can he succeed in defeating all his enemies and ensuring that good wins over evil? 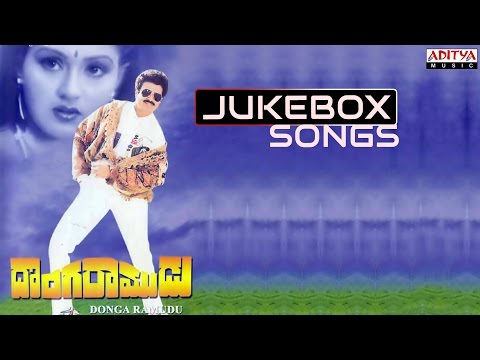