Cancel
A fast-paced and raw crime thriller that plots a young policeman's merciless revenge, as he hunts down the men who caused the accident, that put his father, an honest politician, into a coma.
See Storyline (May Contain Spoilers)

'Dookudu' is an action-packed thriller that highlights a young policeman's clinical revenge on the perpetrators who caused hardship in his father's life.

Shankar Narayana is an honest politician who meets with a near-fatal accident. Some years later, Shankar's son Ajay has grown up to become a police officer.

Ajay's mission to bring down the trade of drugs and weapons, a violent journey that takes him to Istanbul. It's while there, that he first meets fashion student, Prashanthi. Ajay is smitten with her and for once in his life, wishes for a life beyond crime and violence.

Back in India, Shankar finally awakes from a long coma. Ajay creates an elaborate home-life charade to shield his still-fragile father from any stress or shock. While out on the streets, it is time to hunt down Don Nayak and his criminal associates who tried to kill his father all those years ago.

Suman Talwar
as Commissioner of Police

This movie was remade in Bengali as 'Challenge 2' (2012) starring Dev and Pooja Bose and in Kannada as 'Power' (2014) starring Puneeth Rajkumar and Trisha.

The movie was shot in several exotic locations including Dubai and the Rann of Kutch, but the most thrilling shoot was in Turkey, during which the team had to to shoot some important scenes and songs, despite terrifying conditions in Istanbul due to a suicide bomb attack.

The movie was tentatively titled 'Power', but it was later officially renamed 'Dookudu' in July 2010.

The film was dubbed into Tamil as 'Athiradi Vettai', in Hindi as 'The Real Tiger' and in Malayalam as 'Choodan'.

The movie's reach went far and wide as it received, the largest worldwide opening for a Telugu film, inclusive of seventy nine screens in the USA. 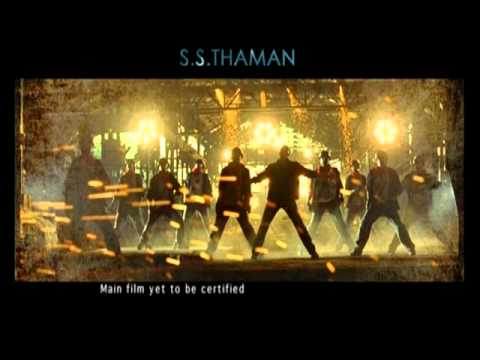 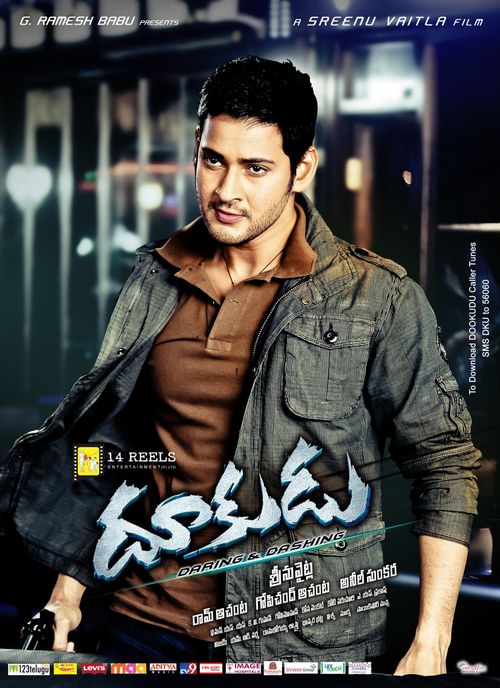 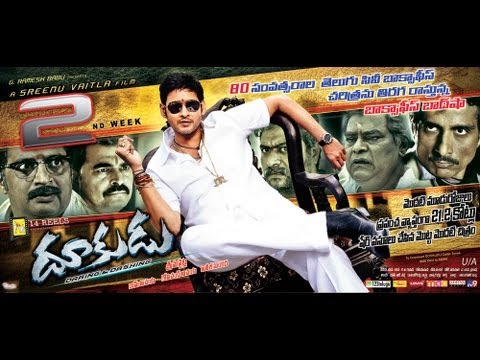 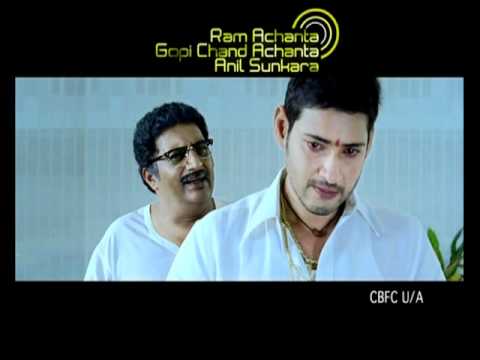 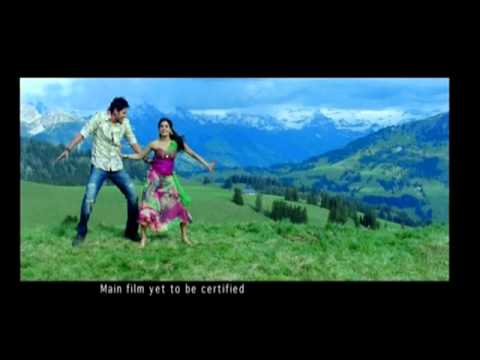 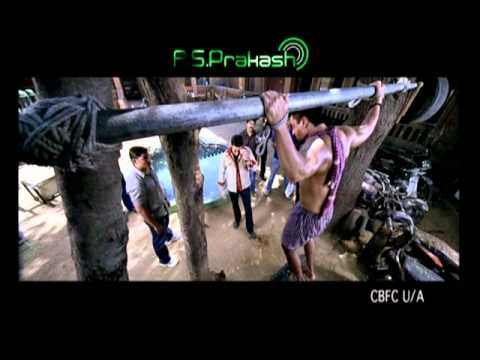 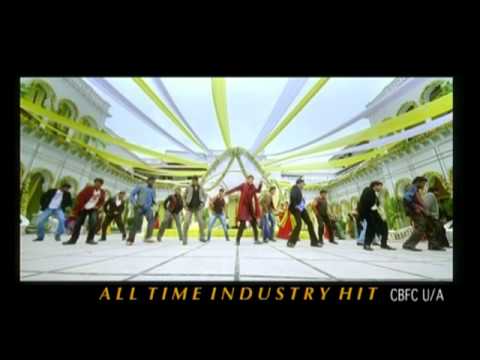 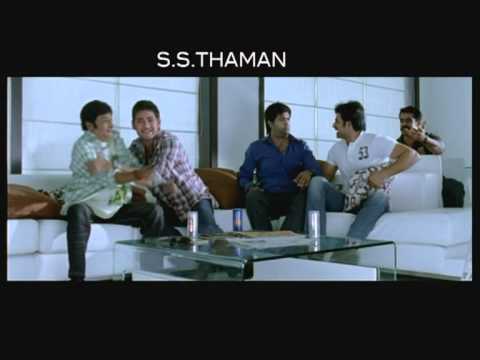 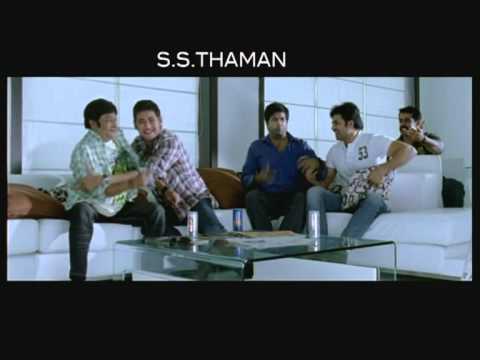 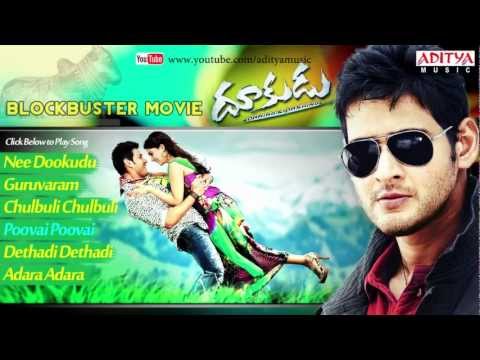 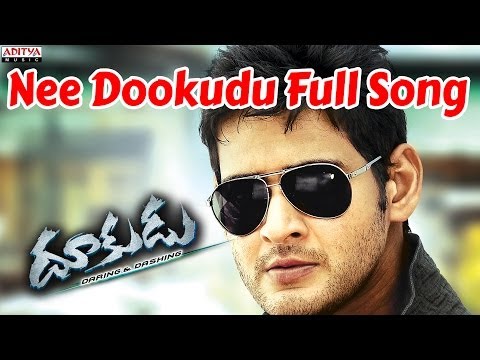 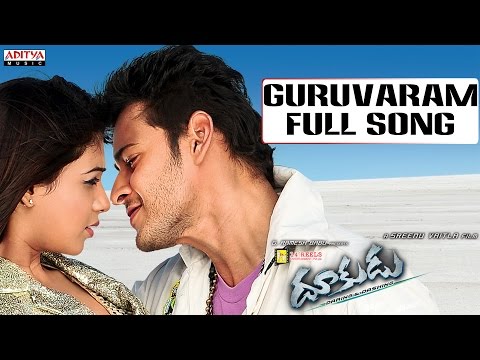 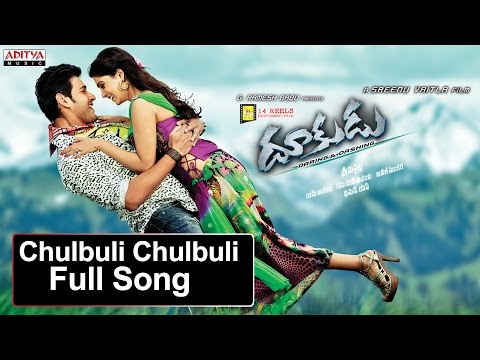 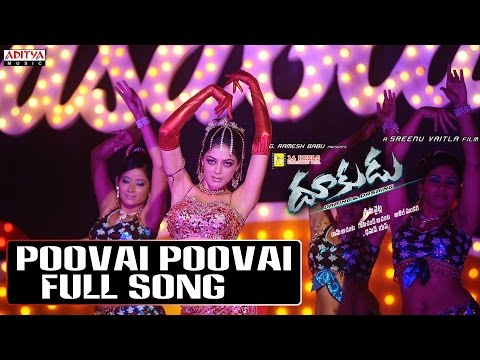 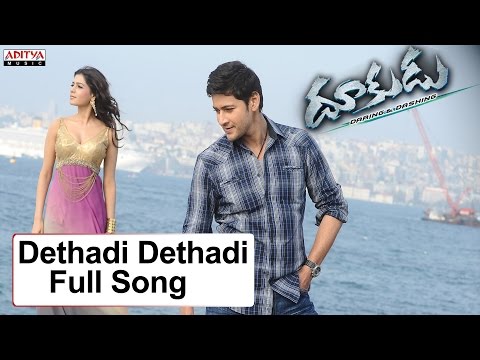 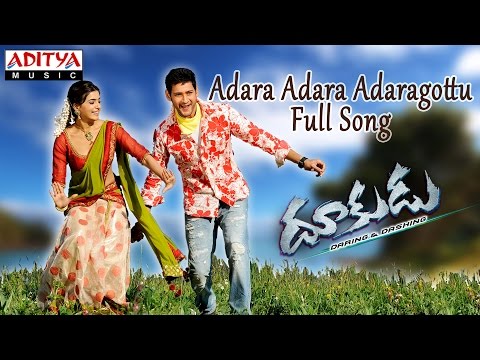