Cancel
Set in the 1980s, this touching tale brings back to life the excitement, enjoyment and unity brought about by the advent of television in Indian villages, through the eyes of Kailash and the other members of his village.
See Storyline (May Contain Spoilers)

Set in the 1980s, this touching tale traces the tremendous effects of the introduction of television into Indian villages, highlighting the incredible excitement, fervour and mad rush to own the machine. The ownership of a black-and-white television became a symbol of wealth and prosperity in the village.

During this madness, a group of enthusiastic villagers get together to dig a hole beside the house, in an attempt to set up a bamboo pole upon which the antenna would be mounted. The mechanic, who retreated with utmost importance, would turn the antenna back and forth, the visuals would be clear at times, but more often than not, would be a blur of black-and-white images.

Despite its finicky nature, the television brought together people of all ages, economic backgrounds, religions – all assembling together on the floor – such is the amazing power of cinema.

These cherished memories that influenced a generation of Indians is brought to light through the experiences of Kailash and the other members of his village. 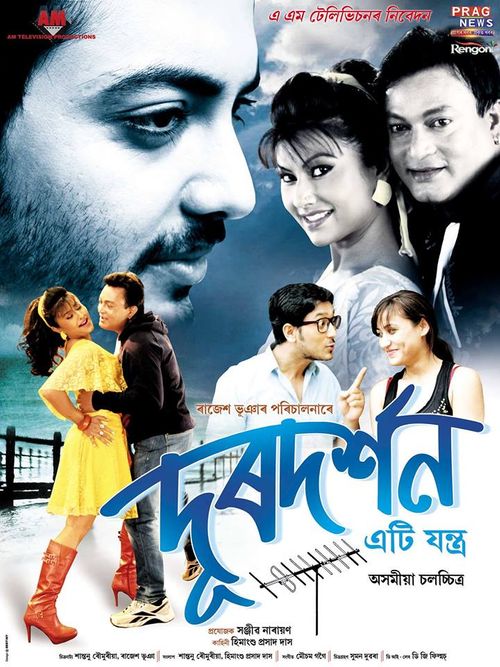