Cancel
A lorry driver leads a simple life with his visually impaired younger sister. He is fearless and always stands up against injustice and exploitation. When he is falsely accused of a crime and imprisoned, can he find a way to prove his innocence, protect his loved ones and expose the true culprits?
See Storyline (May Contain Spoilers)

Fast-paced and fiery, this socially relevant drama traces the twists and turns in the life of Ramu (NTR) is a lorry driver who personally does not tolerate injustice anywhere. With his hard work, he soon becomes a lorry owner.

He shares a close bond with his younger sister Meena (Roja Ramani), a visually impaired young woman whom he is very protective and affectionate towards. A police inspector by the name of Raja Reddy (Sridhar), admiring Ramu's sincerity and truthfulness, comes forward to marry the blind girl.

Meanwhile, Chukkamma (Jayasudha), who runs a small hotel on the highway, and Ramu fall in love with each other. Ramu renders help to one of Chukkamma’s relatives, another lorry driver named Vasu (Kaikala Satyanarayana). They become good friends. Kamal Babu (Mohan Babu) soon enters the scene, implicates Ramu in a smuggling case and succeeds in sending him to jail. Can Ramu find a way to prove his innocence, protect his loved ones and expose the true culprits?

Based on 0 rating
0 user 0 critic
Did you know? This is the highest grossing Telugu film of 1979 and was the second highest Telugu grosser at the time of its release. Read More
0 User Reviews
No reviews available. Click here to add a review.
Cast 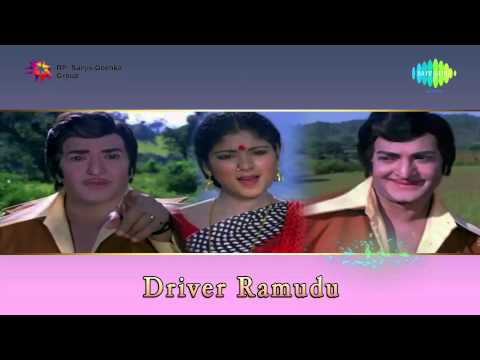 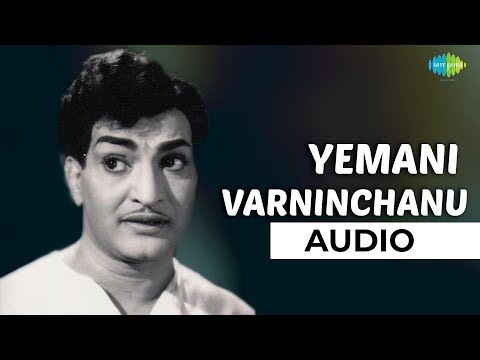