Cancel
A special operative returns home to witness the murder of his brother and tries to go after the killers, only to find himself drawn to the centre of a whirlpool of corruption, that originates at highest echelons of the US government.
See Storyline (May Contain Spoilers)

Fast-paced and fiery, this crime thriller revolves around James Webster (Michael Jai White), a special operative who has just returned home from duty, seeking some rest, relaxation fun and frolic.

However, very soon, he ends up having to witness the brutal slaying of his brother. Webster immediately tries to retaliate and hunt down the perpetrators, but as he delves deeper into the secret world of corruption and murder, he finds himself at the center of a deadly conspiracy that cuts deep inside the walls of the US Government.

With the most ruthless military assassin (Steve Austin) hot on his trail, Webster must expose the corrupt high-ranking officials before he becomes just another victim of a dirty and dangerous web of deceit.

Visual Effects Producer
Jamey Clouse
Technical Details
Film Type:
Feature
Language:
English
Colour Info:
Color
Frame Rate:
24 fps
Aspect Ratio:
1.33:1, 2.35:1
Stereoscopy:
No
Fun Stuff
Filming Locations:
Cincinnati, Ohio
Hamilton, Ohio
Goofs:
Miscellaneous
The entire movie is about $40,000,000 that was stolen. At the end of the film when Webster digs up the banking information he makes the statement "Here it is. This is the money". The statement shows and ending balance of $189,267.23. 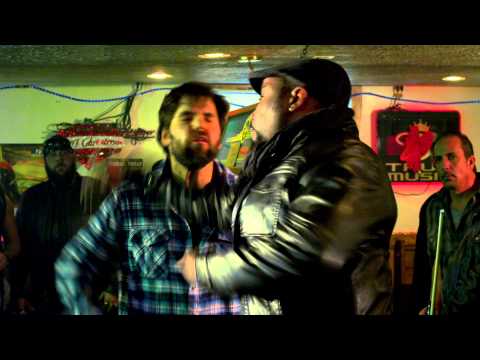 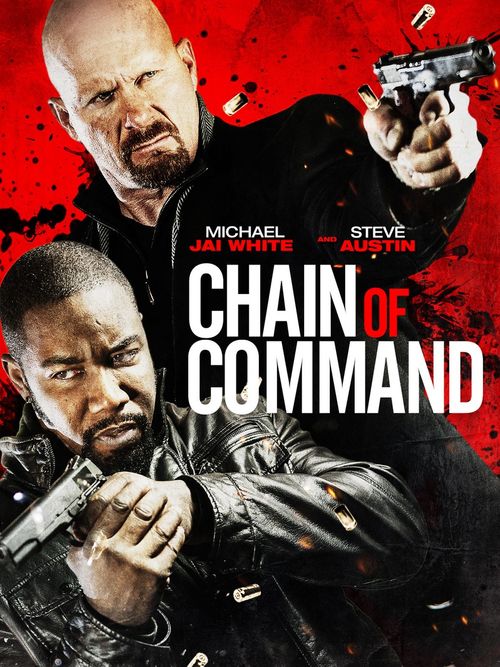