Cancel
Arjun and Ashwin are good friends. Each meets his perfect match at a wedding ceremony, but trouble arises and their lives become intertwined in a web of lies when Arjun lies and Ashwin is forced to cover up for him.
See Storyline (May Contain Spoilers)

Neelaveni is Dattu's (Abhimanyu Singh) sister, while Supriya is the sister of Gaja (Supreth), both of them being powerful goons in the city and bitter rivals. In order to gain Neelaveni's affection, Arjun pretends to be an orphan despite being a lawyer's son. Dattu accepts the match and their marriage is registered in no time.

When the newlyweds go in search of a house to rent, they end up renting the apartment above where Arjun's family stays. In a complex sequence of events, Arjun is forced to pretend that he is unmarried and that Neelaveni is married to Ashwin. He also tells Neelaveni is Narayana's second son.

Gaja wishes that his sister, Supriya should marry the son of a wealthy man. So, Ashwin also lies that he is the son of the wealthy and powerful Narayana. With full support from Arjun, they succeed in the masquerade and Supriya and Ashwin get married. How will Ashwin and Arjun continue their charade? What will happen when the truth is revealed?

Based on 4 ratings
1 user 2 critic

The film is average and the climax could have been better, it seemed that they were in a hurry to finish it
Suresh Kavirayani, Deccan Chronicle
0 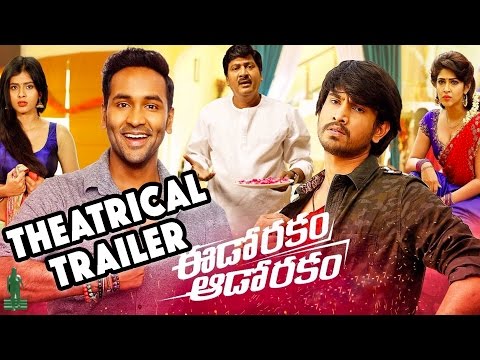 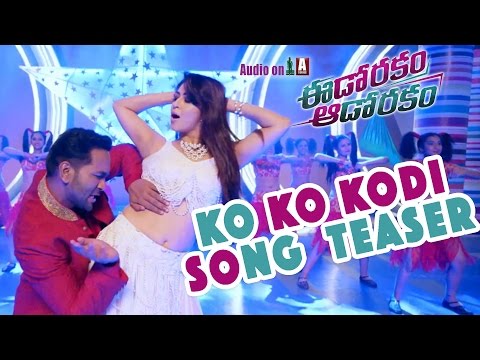 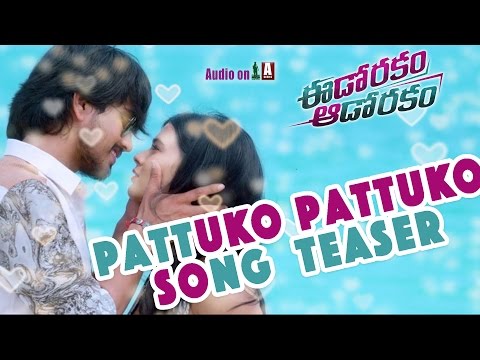 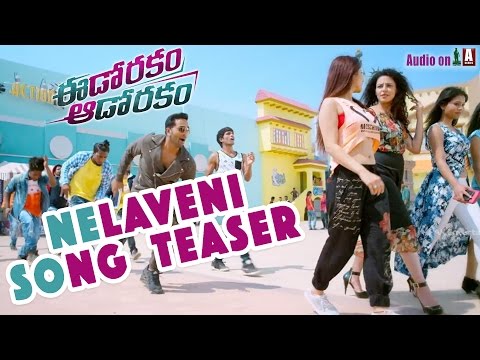 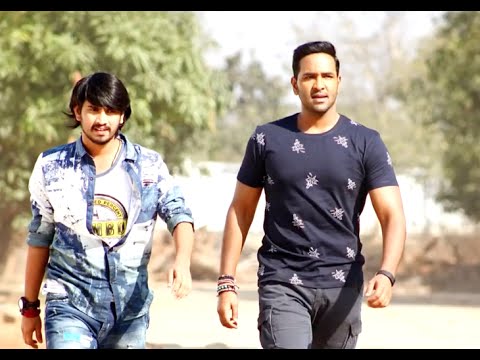 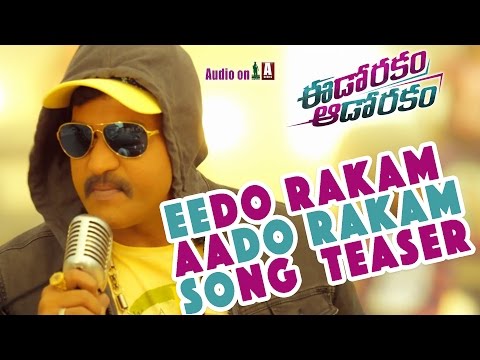 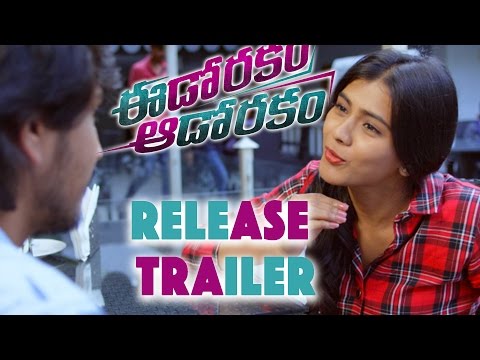 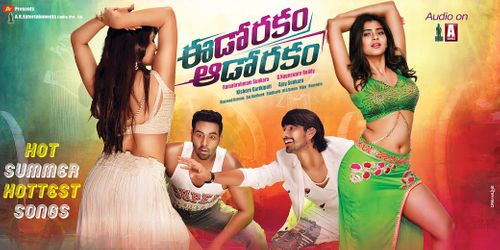 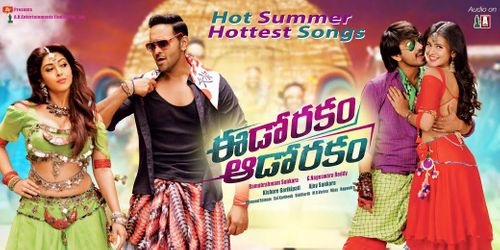 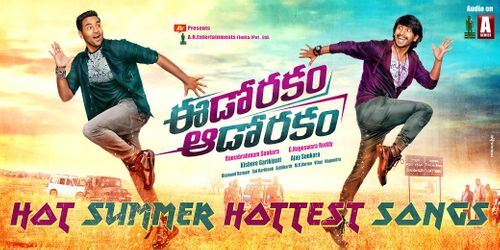 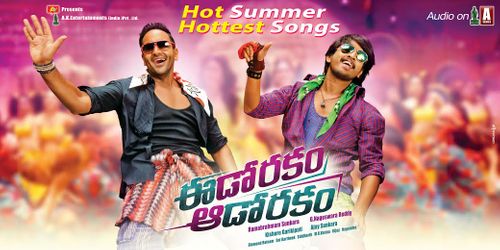 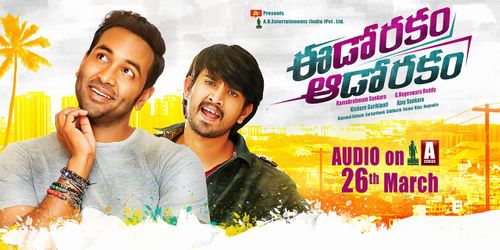 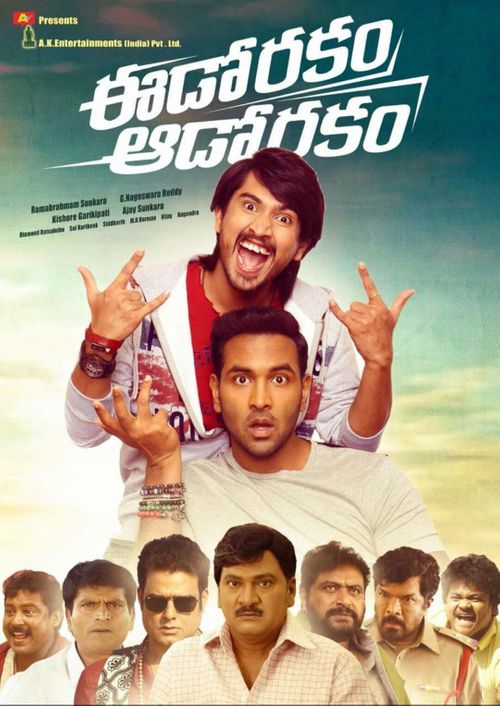 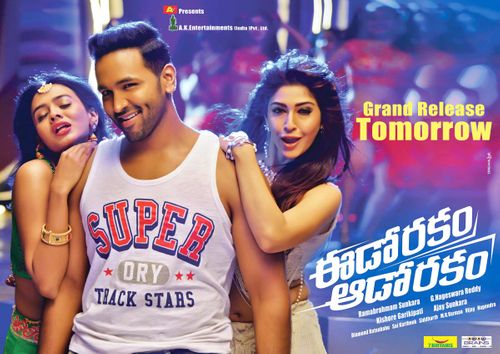 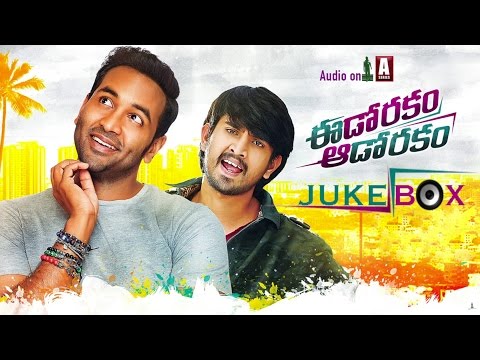 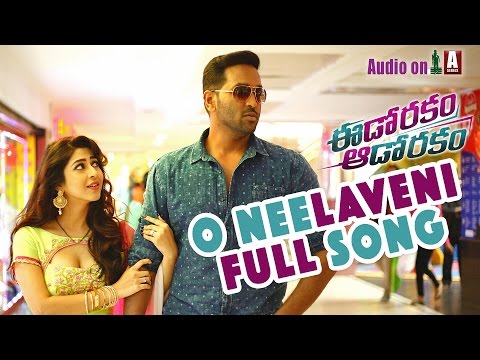 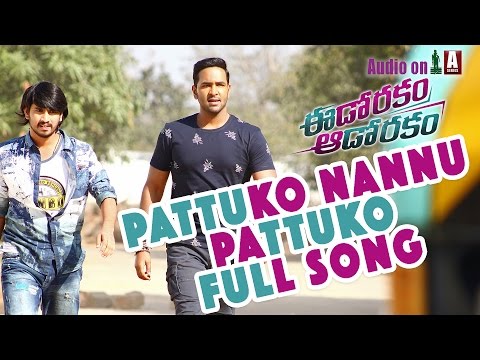 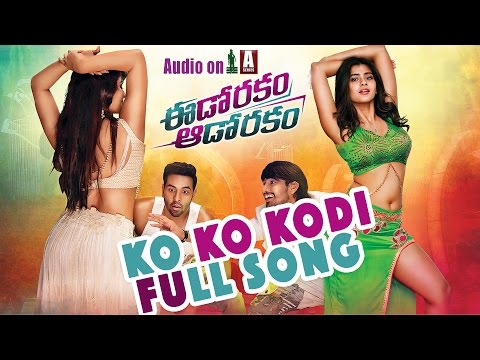 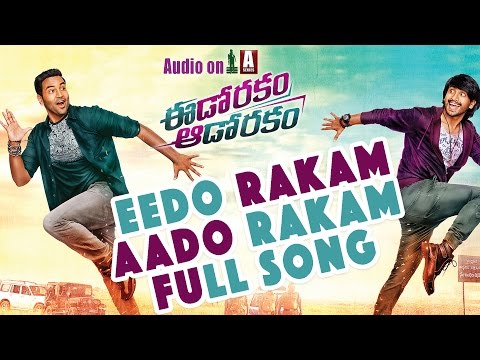