Cancel
An upright police officer Vasudevan, begins investigating the alleged suicide of his ex-girlfriend, Ramya because he suspects foul play. He moves into the same apartment complex in which the unfortunate incident occurred, but is shocked to find people associated with the case getting murdered under mysterious circumstances. After some eerie experiences, he determines that some supernatural force is at play, and delves deep to find the real circumstances behind Ramya's death, and learn the identity of the restless spirit that seems hellbent on revenge. Will Vasudevan succeed in his quest?
See Storyline (May Contain Spoilers)

The film opens with Vasudevan, a police officer, investigating the murder of Ramya - his ex-girlfriend. Initial reports from the scene of crime suggest that Ramya had committed suicide. But Vasudevan, suspects foul play and moves into the same apartment complex that Ramya lived, in-order to investigate further. While police investigation is underway in the neighborhood, people who are associated with the case are killed under seemingly mysterious circumstances.

Vasudevan soon discovers a supernatural force in play, which seems to have taken the form of water(H2O). He probes further, and learns that Ramya's spirit is behind the killings. Ramya's spirit then uses her sister Divya as a medium to reveal the true circumstances behind her death at the hands of her husband Bala (Nandha). The spirit recounts the story of Ramya's marriage to Bala and their life together. In the early days of her marriage, Ramya inadvertently confesses her past relationship with Vasudevan to Bala, after which he develops a strong jealousy towards Vasudevan.

Later, when a young neighbor's (Heera Selvaraj) paramour intentionally insinuates that Ramya is his lover to a nosy neighbor, things take a turn for the worse. Rumours about Ramya's alleged trysts with her lover begin to circulate in the apartment complex. When Bala learns of the rumor's, his jealousy turns into rage and eventually consumes him, driving him to murder Ramya. After Vasudevan learns of this, a series of twists and turns take the plot forward, until a final confrontation between Vasudevan and Bala.. 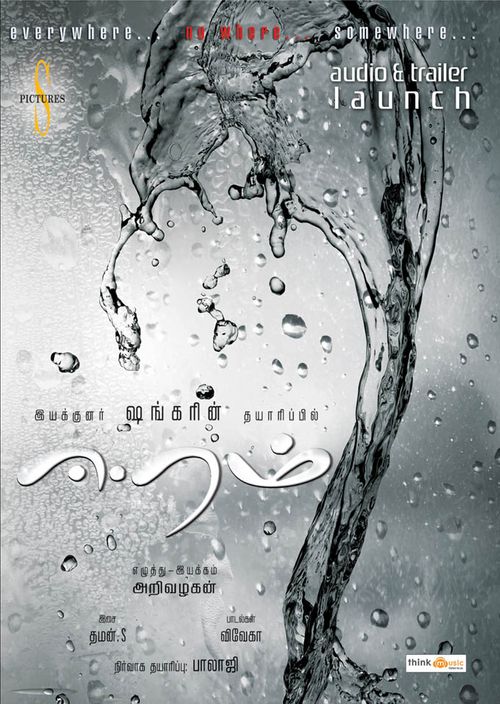 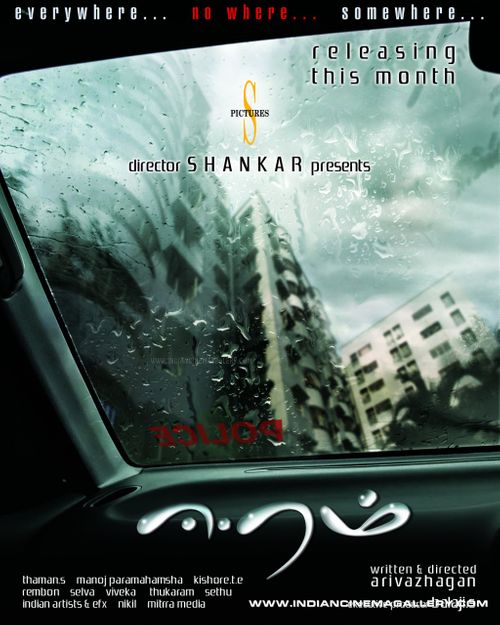 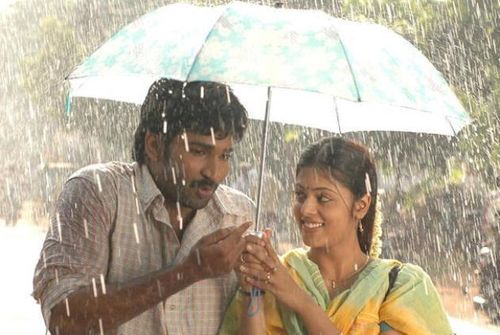 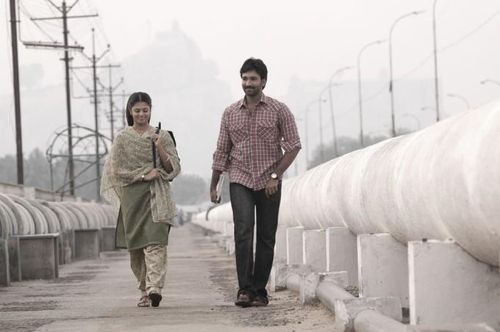 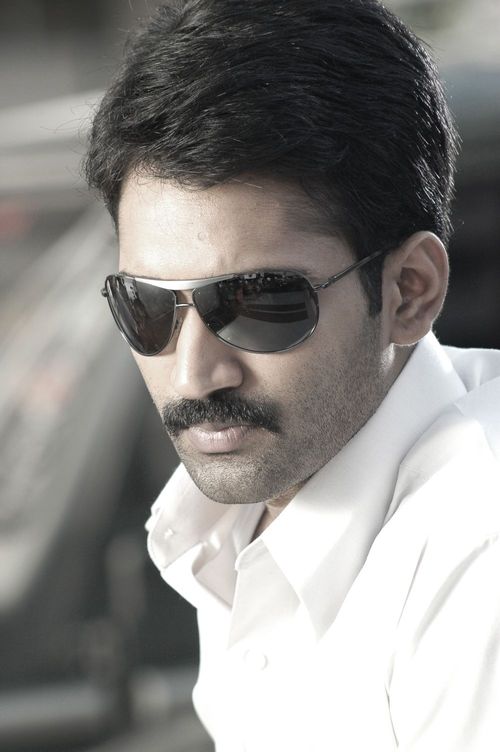 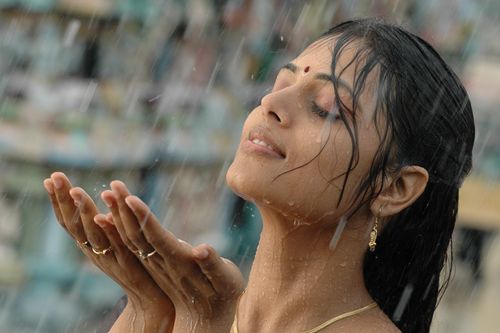