Cancel
Suryaveer Singh (Amitabh Bachchan) is a bitter and cynical man. Although he has been hired to protect a little girl, Anamika (Rucha Vaidya) he shows more interest in his alcohol intake than in befriending her. However, Anamika gets kidnapped and her father is not able to pay the sum in order to release his daughter. So, Surya uses all his skills to save the life of the child, only to find out about the conspiracy that is behind the little girl's kidnapping. Will Surya succeed in protecting Anamika from the myriad dangers that threaten her life? Can Surya change his bitter views of life and embrace innocence and love again?
See Storyline (May Contain Spoilers)

Suryaveer "Surya" Singh (Amitabh Bachchan) is a bitter man and ex-Army officer, hired by his friend Shekhar Verma (Arjun Rampal) to protect a little girl, Anamika R. Rathore (Rucha Vaidya), who resides in Bangkok, Thailand with her Non-resident Indian (NRI) family. He drinks alcohol frequently, and is not interested in befriending the girl.

Eventually, she wins his heart and he helps her to prepare for a swim meet. One day Anamika gets kidnapped and Surya receives serious injuries in his attempt to prevent the kidnapping. Her father is not able to pay the sum in order to release his daughter. So Suryaveer uses all his skills to save the life of the child, only to find out about the conspiracy that is behind the little girl's kidnapping. Surya learns that Chang, Shekhar's lawyer, is behind some of this.

Shekhar is killed, and Surya spends the rest of his life with Anamika and her mother. In the end, Anamika gets a new bodyguard and the film shows her during her swimming practice, with Surya and her new bodyguard 15 years later.

Tagline: A stranger comes to town.

Based on 1 rating
0 user 0 critic
Did you know? The film is a remake of the American movie Man on Fire (2004). Read More
0 User Reviews
No reviews available. Click here to add a review.
Cast

The cast and crew used to have Tuk Tuk (local auto rickshaw) races through the streets of Bangkok during the filming schedule.

The film was initially titled Ajnabi - A Man Apart.

The whole filming unit traveled in one bus, which would leave as scheduled without waiting for anyone. Those who were late missed the bus. The unfortunate ones included producer Bunty Walia, director Apoorva Lakhia and actress Perizaad Zorabian. 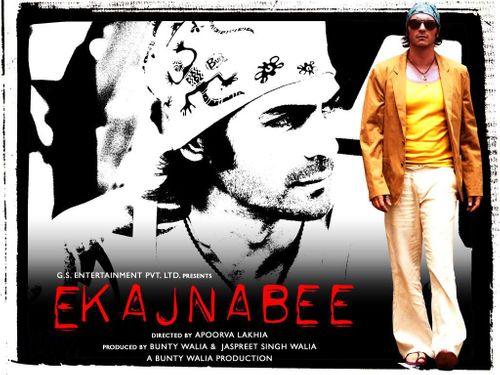 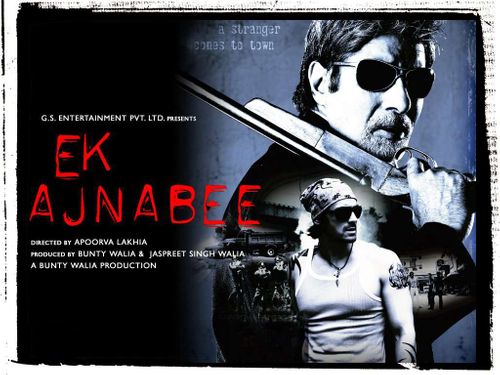 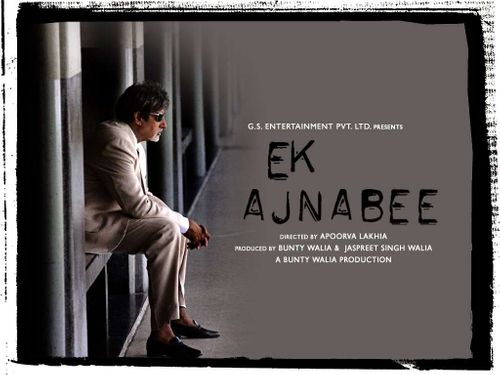 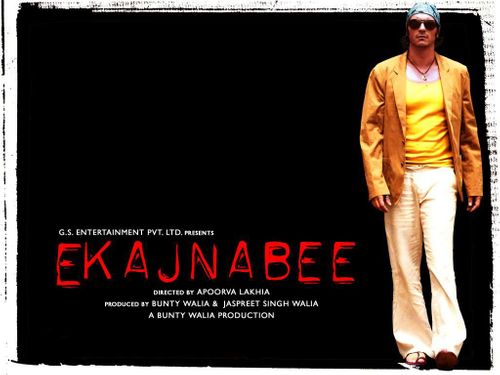 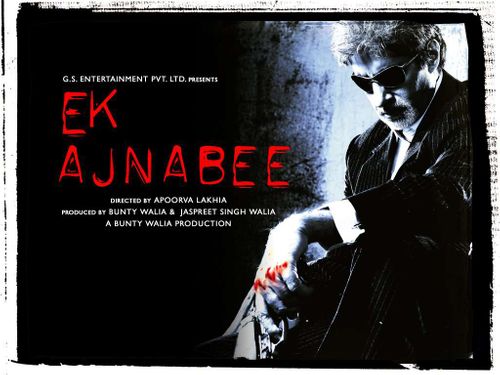 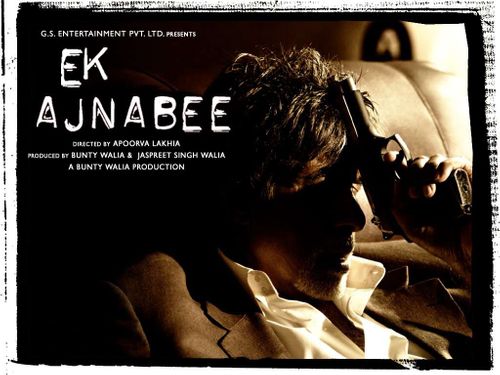 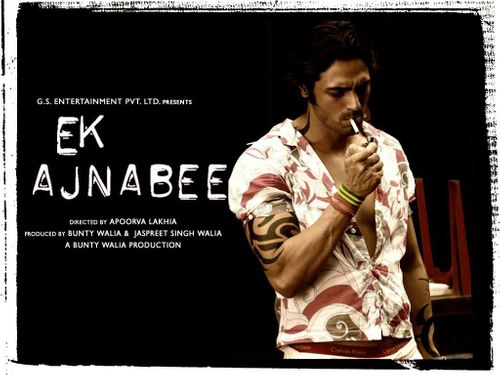 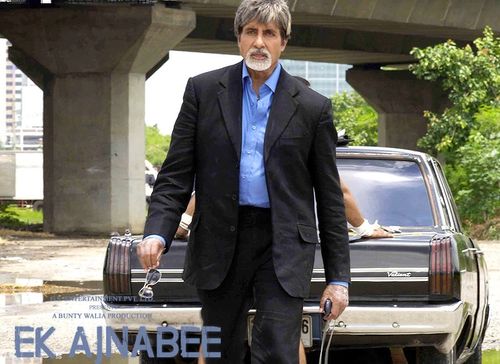 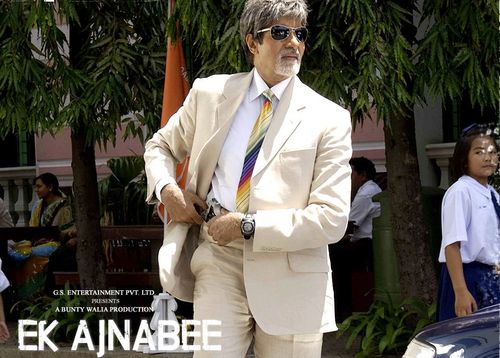 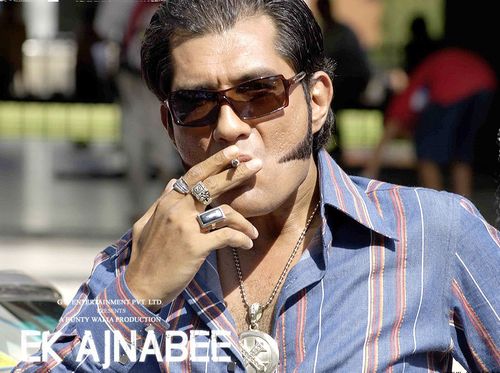 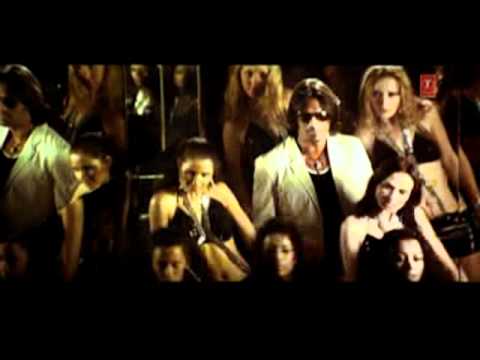 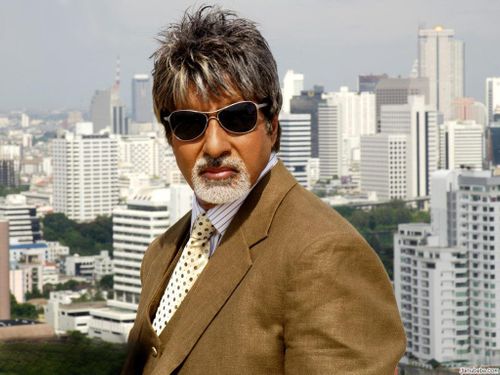 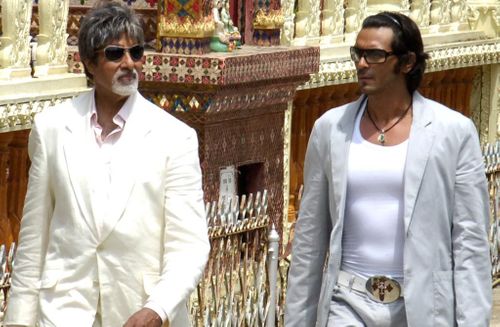 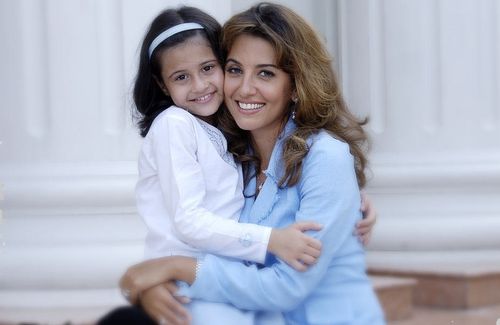 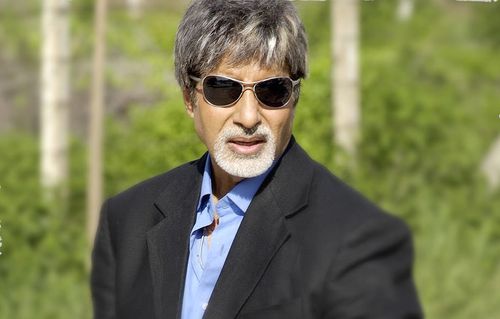 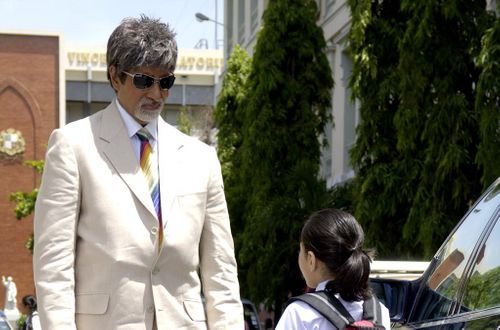 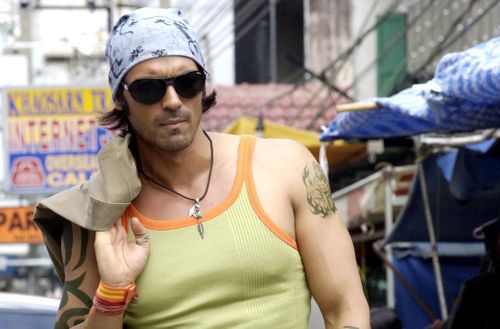 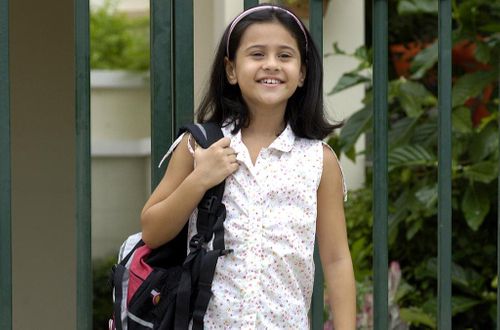 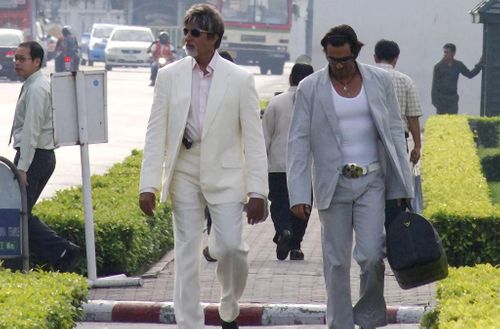 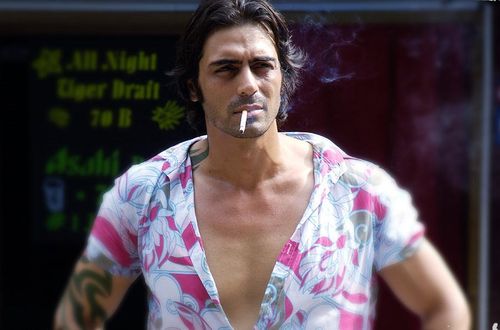 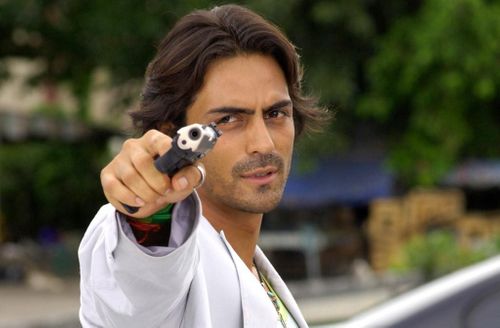 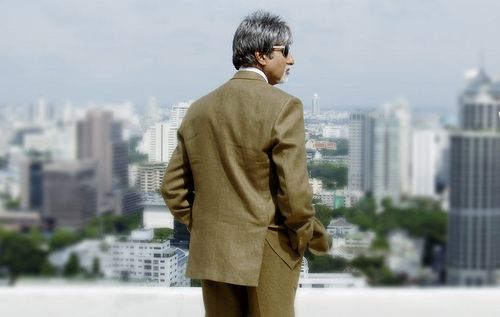