Cancel
A sincere man goes to the registrar office to marry his lover, but is heartbroken when she does not show up. Years later, when love comes into his life again, he must transcend extraordinary forces to make his second chance a success.
See Storyline (May Contain Spoilers)

Mysterious and fantastic, this thrilling romantic drama revolves around Arjun (Nikhil Siddhartha), a sincere and capable young man. Immediately after completing his examination, he rushes to the registrar office, to secretly marry his lover Ayesha, but she doesn't turn up and he is heartbroken.

Four years later, Arjun is forced to travel with his friend Kishore (Vennela Kishore), who becomes psychologically disturbed and feels that he is being possessed by a dark spirit. They go in search of alternative treatment to a temple in Kerala.

Arjun agrees to accompany Kishore although he has no faith in the paranormal, but happens upon Amala (Hebah Patel) and is immediately attracted to her. However, when she leaves unannounced, he refuses to give up and goes in search of her to her hometown. There, he is shocked to learn that the girl he met was Nithya, who does not recognise him at all. In fact, Nithya had been possessed by Amala, the spirit of a woman who had died years ago, and had visited Kerala for treatment.

Arjun stays connected with Nithya, and both of them develop a close bond, but his growing love for Nithya infuriates Amala, who possesses another woman to express her anger to Arjun. Who is Amala in reality? Can Arjun find a way to set her free so that he can move on and start a new life with Nithya?

Based on 28 ratings
22 user 1 critic
Did you know? The Mahishasura Mardhini temple in Kerala as mentioned in the movie was shot at the Cave temple in Kurnool. Read More
1 Critic Review

Lacks in some parts after interval 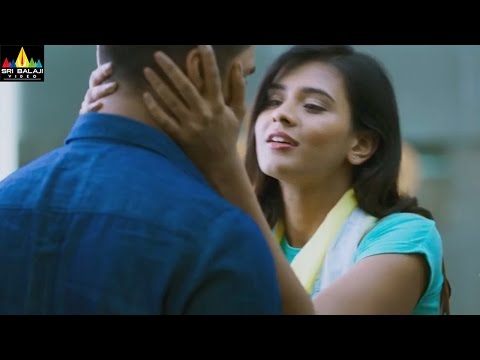 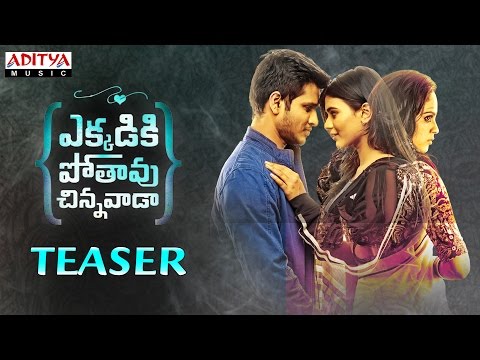 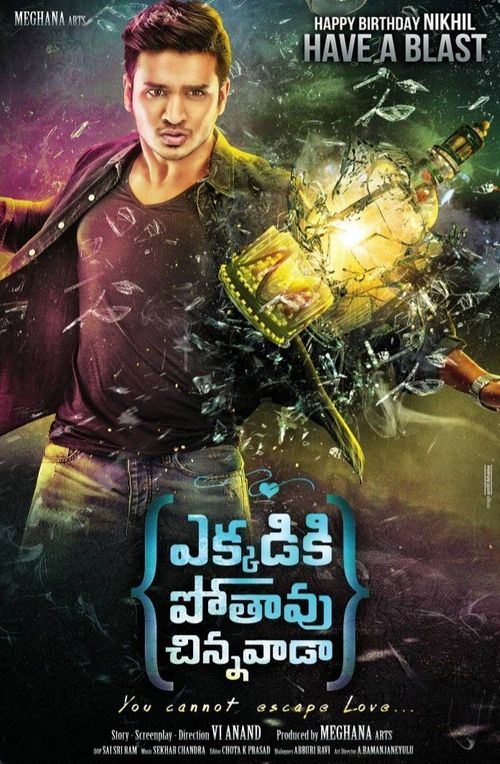 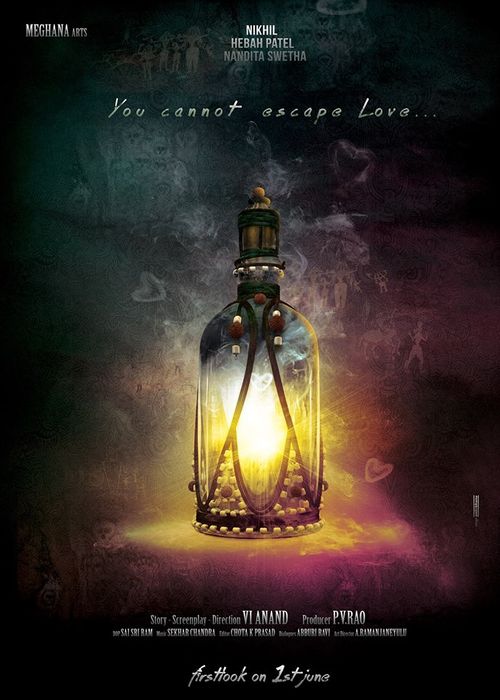 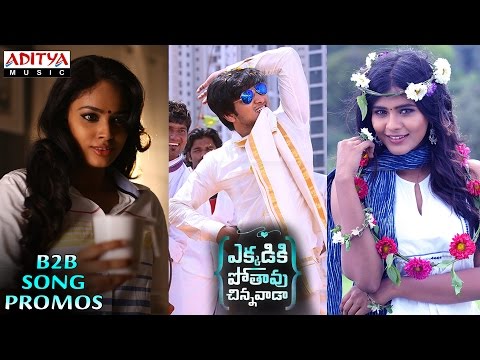 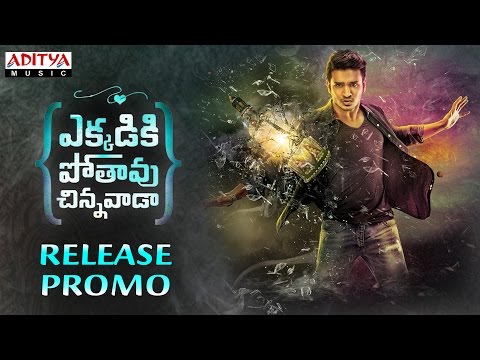 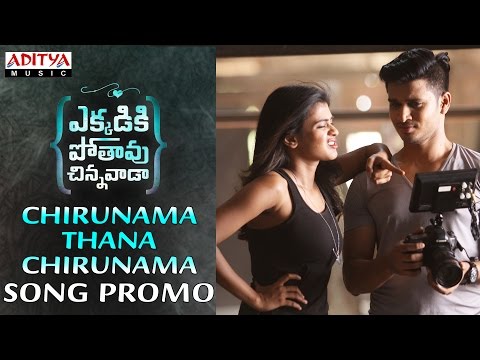 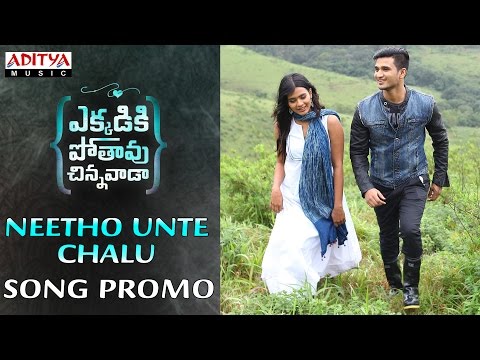 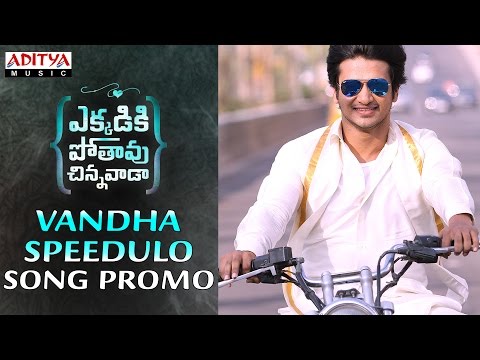 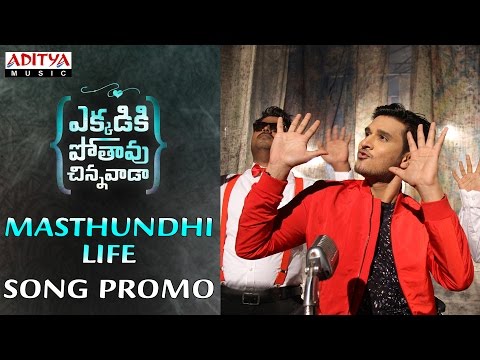 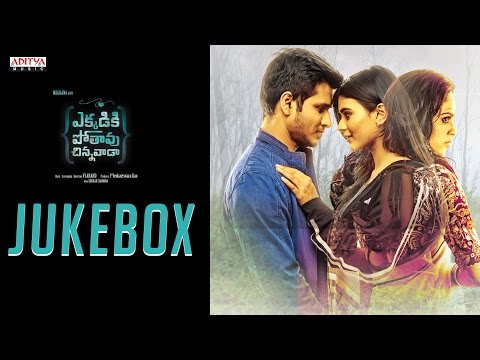 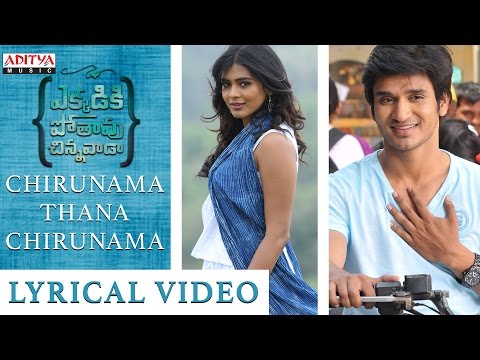