Cancel
A sleepy riverside community loses twelve fishermen, when they are mistaken to be gorilla fighters and shot down by the Venezuelan military. How will their families and the community at large deal with this tremendous tragedy?
See Storyline (May Contain Spoilers)

One morning in October, 1988 a group of fourteen fishermen leave village of El Amparo, on the Venezuelan-Colombian border, to go fishing. The henpecked Pinilla (Vicente Quintero) and rum-loving Chumba (Giovanny Garcia) are amongst the group, while their respective partners Rubita (Rosanna Fernandez) and Yajaira (Samantha Castillo) stay behind in the vibrant, impoverished riverside community.one in which the men eke out a precarious living between visits to the bar, and where it’s the efforts of the women which basically keep things running.

Early the next morning, local police chief Mendieta (Vicente Pena) receives a visit telling him there has been a shooting. Chumba and Pinilla return to El Amparo, but the other twelve fishermen are dead. Apparently, they were attacked by the Venezuelan military, who assumed them to be guerrillas, intending to carry out an attack on an oil refinery.

When the women realise that their husbands, sons and brothers have been massacred due to a mistake, their pain is palpable. Soon, the emotionally shattered Chumba and Pinilla, together with the surprisingly moral Mendieta are visited by various military and political deal-makers, offering them false confessions and money. Inevitably, the press. Effectively, the authorities start to divide the pueblo against itself, and families against themselves. El Amparo is broken. 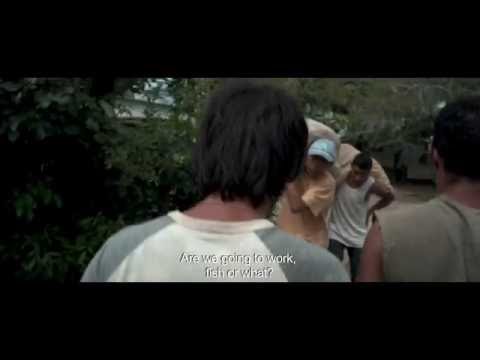 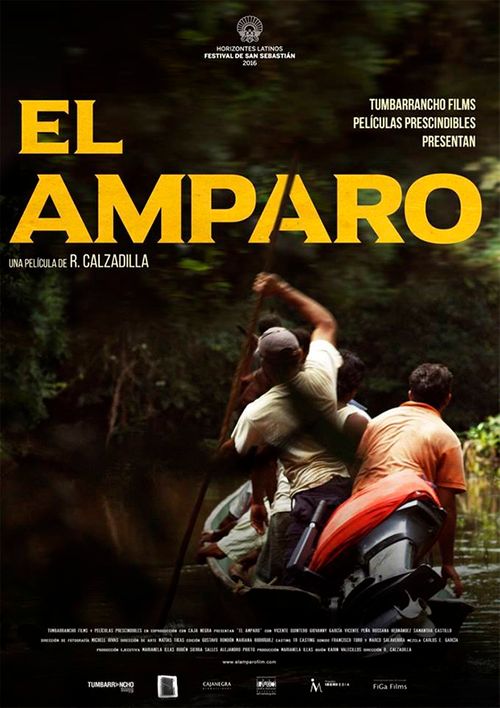 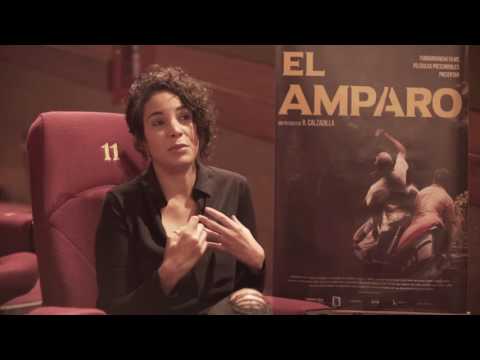 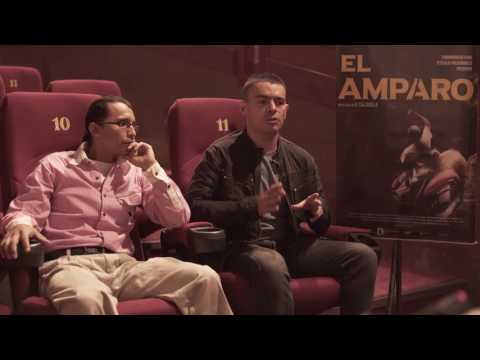 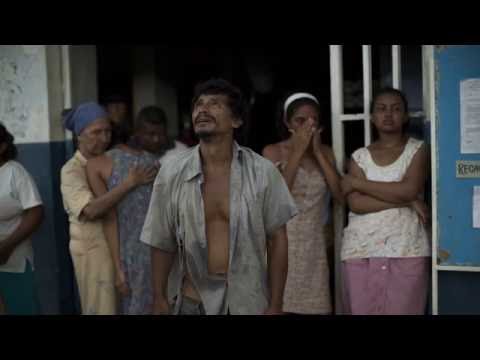 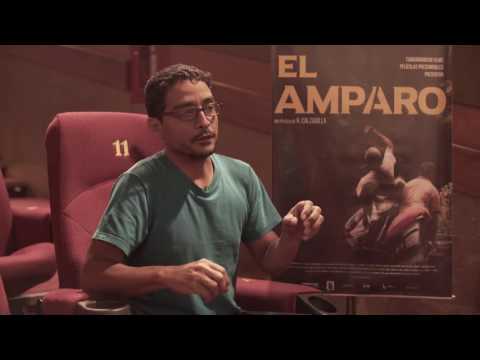