Mayandi (Rajkiran) was a brave villager who was respected by the other villagers. Mayandi was in love with his cousin Solaiyamma (Meena) but Solaiyamma was afraid of him. While Murugesan (Raj Sundar), a city youngster, fell in love with her little sister Kasthuri (Saradha Preetha). Later, Mayandi got married with Solaiyamma and she was still afraid of him. One night, Mayandi came drunk in his house, molested Solaiyamma and raped her. Since this night, Solaiyamma began to avoid Mayandi and she didn't talk with him any more. She became pregnant. Mayandi and Solaiyamma were unable to understand their feelings. Finally, Ponnuthayi (Srividya), Mayandi's adopted mother, brought back them together. Unfortunately, Solaiyamma died after giving birth.

So Kasthuri brings up Mayandi's baby. Mayandi needs a wife to bring up his baby and he thinks that Kasthuri would be the perfect mother for his baby. Knowing his plan, Murugesan compels his father Pannaiyar (Nambirajan), a ruthless landlord, to accept for the marriage. Pannaiyar encourages Mayandi to bring back his son Murugesan but Kasthuri stops it and clearly tells him that her can only be Murugesan. Mayandi decides to arrange Murugesan and Kasthuri's marriage against Pannaiyar's wish. What transpires later forms the crux of the story. 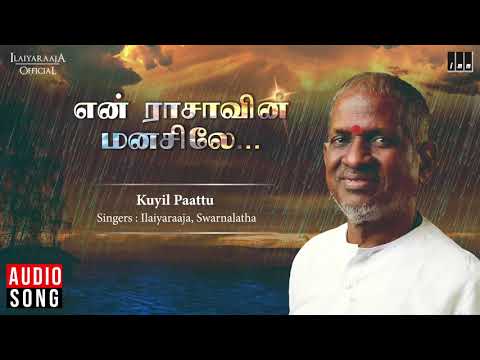 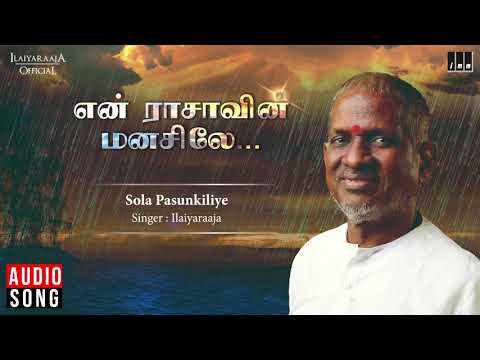