Cancel
Ram (Ram) is a happy go lucky guy who is very mischievous and doesnt hesitate to lie just to get his way through. His antics cause trouble to his joint family and his father (Sayaji) is always miffed with Ram. On the other hand, Sravanthi (Tamannah), daughter of the Indian diplomat (Suman) lives in Paris. Sravanthi wants to live life freely without any barriers but due to her fathers position, she is always surrounded by security. A small plan by Rams father sends him to Paris so that he can learn some responsibility and due to an unexpected event he comes across Sravanthi. However, Sravanthi has a reason to be with Ram and she plans his escape to India. What is that reason? What is the link between Ram and Sravanthi?
See Storyline (May Contain Spoilers)

The film begins with Vizag being shown in 1980 in which a ladies college bus makes its scheduled bus stop. Krishna (Ram), standing at the bus stop, keeps looking at Srinidhi (Tamannaah), whom he loves, but doesn't express it. He has been doing that for the last three years but without any response from her. Srinidhi also likes Krishna, but does not reveal it, as she fears by doing so, she may put her family in trouble. On the last day of the college, Krishna decides to propose to her. So he disguises himself in a 'burqa' and boards the bus. However, the bus conductor recognises him and forces the bus driver to stop the bus. However, before he could stop it, the bus gets involved in an accident. Krishna saves Srinidhi from the mishap, but is killed in the process. Shocked about Krishna's death, Srinidhi kills herself at the grave of Krishna.

The film moves to 2012 in Paris, where Sravanthi (Tamannah), daughter of the Indian Ambassador to France (Suman) and a medical student, is leading a stifling life due to her father's security around her. She wants to break away from this life and live with freedom. She fantasizes an unidentified person in her dream every day, falls for him and she promises her friends to marry him if her dream comes true, whoever he may be. One day, when her father had to leave the country due to his professional commitments, she stealthily escapes from her home and goes on a tour of the whole country side with her friends and is able to free herself at last from the security around her.

Ram (Ram) is a happy-go-lucky guy who is a headache to his father (Sayaji Shinde) as he does not take life seriously. So his father sends him to Paris for a job, which he arranges through his friend without the knowledge of Ram. One day Ram sees Sravanthi standing on a railing of the bridge over a river and forces her to get down. They soon get acquainted and soon friendship blossoms between them. Meanwhile, Sravanthi's father is worried that she has not returned since he left and asks his Chief Security Officer DK (Richard Rishi) to find her. Sravanthi and Ram both want to leave for India. Ram gets his passport by bluffing Sravanthi's father. However, at the airport, he is not able to trace Sravanthi and leaves for India alone. After reaching India, he finds Sravanthi to his surprise at the airport.She tells him to meet a specific doctor in a specific hospital and disappears from his sight.On meeting the doctor he finds Sravanthi in the hospital ICU .Sravanthi reveals that Ram has been talking to the soul of Sravanthi. She went into a coma after an accident which was a part of conspiracy hatched by DK and his agent in India (Kona Venkat). She is visible only to Ram but not to others, owing to their previous lives.

Ram protects Sravanthi's body when he notices that any harm to her body will harm the soul, by taking her to his aunt (Anu Hassan)'s hospital. His aunt tells him that she can survive and come out of coma if and only if a German medicine is given three doses at exactly the same time (every 48 hours) but at different periods. She goes to a very powerful person who can sense beneath the lives and asks him why Sravanthi is visible only to Ram. The person tells her it is the will of god and after she goes from there he replies to his student that this is happening because Ram and Sravanthi's love failed since the past 6 lives and it wants to fulfil itself in this last life.

First dose is given to Sravanthi's body without much of a problem. Meanwhile, DK tries to kill Sravanthi by having her body kidnapped, but Ram is able to rescue her body and give the second dose. In the end, DK gets hold of Ram when he goes to get the last dose of medicine. After a fight, Sravanthi is given the third and last dose but DK removes the oxygen cylinder and its supply to Sravanthi. He somehow saves her and she recovers, but fails to recognise Ram. Sravanthi's father arrives at the very moment and gets Ram arrested for cheating him. But he later apologies to Ram after learning of the risk he faced to save his daughter, and gets ready to leave Paris that night with Sravanthi. Their car tyre gets punctured and meanwhile, Sravanthi sees the same location she witnesses in her dream and also sees a person kicking a coke tin which hits her. When she goes towards him to see him, the person is none other than Ram. Sravanthi is surprised to this and when she touches Ram's hand she recollects everything that happened between them this life even in her soul form and expresses her love by hugging him. At last they both get married.

Based on 1 rating
1 user 0 critic
Did you know? The film's plot is based on the American movie Just like Heaven (2005). Read More
1 User Review

Director of Photography
I Andrew 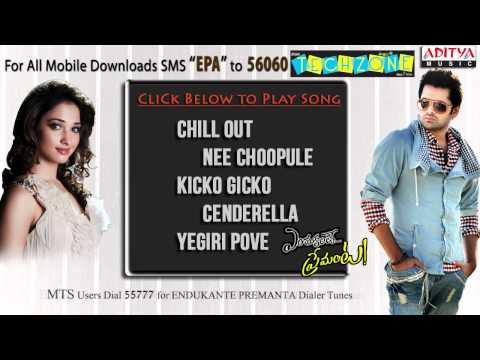 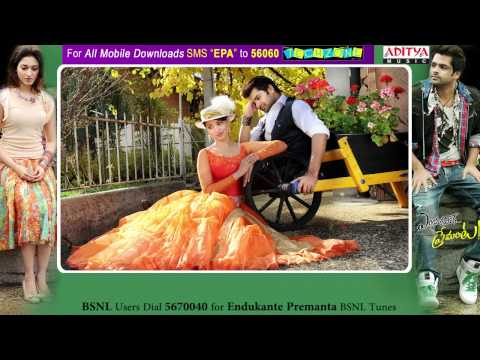 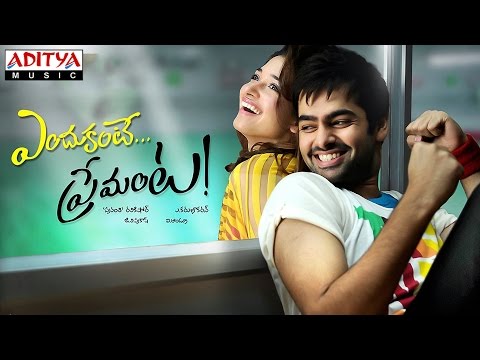 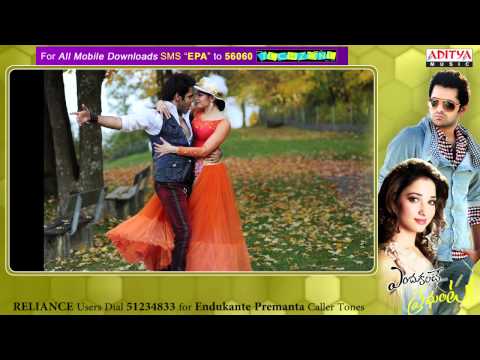 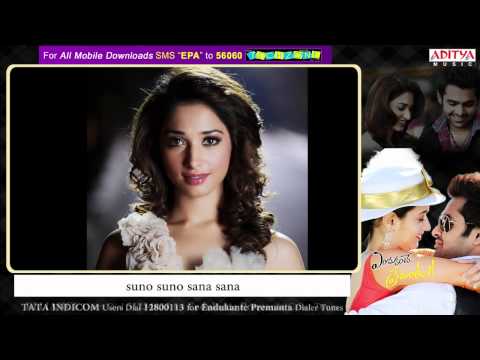 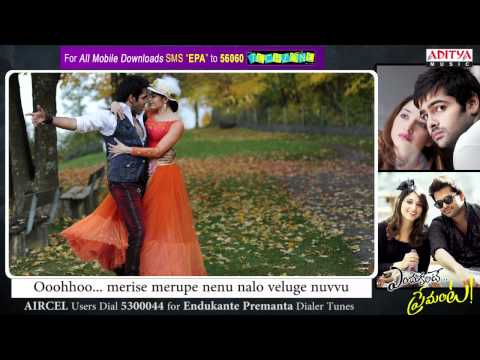 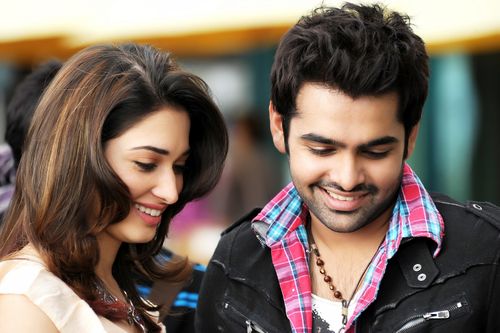 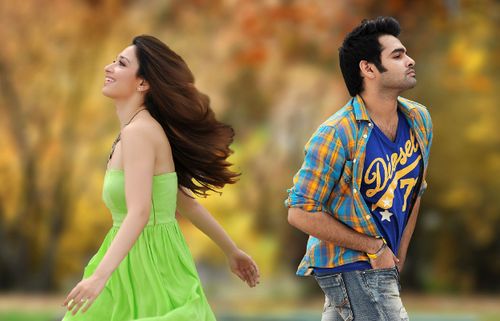 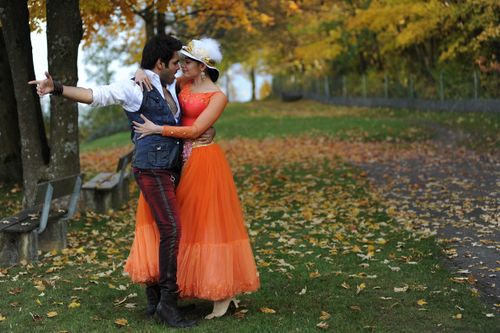 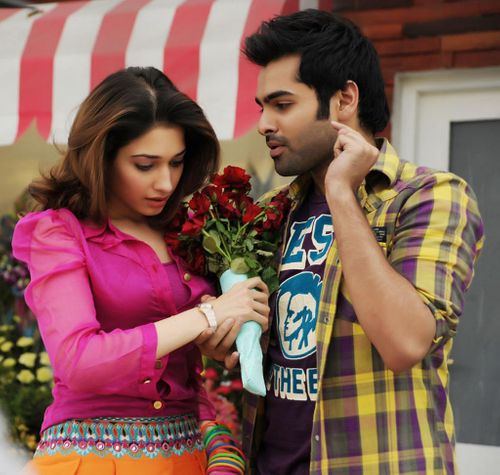