Cancel
This evocative tale delves into the love stories of two different couples. One love story happens in the span of just one day, while the other takes months to blossom. However, they have much in common as their love is true and deep. With all the happiness and good things in life to look forward to, circumstance places these four people in the midst of a terrifying tragedy. Will they survive to consummate their love and grow old together? How will their respective futures unfold?
See Storyline (May Contain Spoilers)

The film focuses on two love stories in Chennai and Trichy; one takes place in the period of a day, while the other ensues for months.

Amudha (Ananya), a native village girl from Trichy, arrives in Chennai for a job interview, but her sister is unable to meet her to direct her to her destination. Amudha enlists the aid of a stranger Gautham (Sharvanand), who agrees to take her as far as the bus stop. However, he ends up reluctantly travelling with her the entire day, waiting for her during her interview, and finally dropping her at her sister's home in the evening. In the course of the day, she comes to understand him as a person and becomes fond of him, and, while remaining calm and reserved, Gautham too reciprocates her feelings.

The following day Amudha returns to Trichy, where she realises she has fallen in love with him and rejects marriage proposals that come her way. She eventually decides to return to Chennai to meet him. Meanwhile, Gautham realises that he has fallen in love with Amudha and decides to go to Trichy to find her despite not knowing her address and other any details except her name.

A parallel story follows. Kathiresan (Jai), a metal shop worker, harbours feelings towards his neighbour Manimegalai (Anjali), a nurse. Being shy and soft-spoken, he doesn't talk to her, but continues to watch her every morning for six months. Manimegalai, however, is bold and forthcoming; she agrees to his love and orders him around mercilessly. She puts him through several tests- having him meet her father (a policeman), her former one-side lover on his own, makes him undergo an HIV test, and gets him to agree to organ donation. She wants him to decide on the basis of all that she's put him through as to whether he wants to marry her and spend the rest of his life with her; Kathiresan responds affirmatively. The two grow to love each other unconditionally with the consent of their families.

Kathiresan decides to take Manimegalai to visit his family in Arasur, a village near Villupuram, and the two board a bus to take them there. Meanwhile, Gautham boards a bus to return from Trichy – the same one that Kathiresan and Manimegalai are travelling in. Simultaneously, Amudha boards a bus to return from Chennai. Few glimpses of other passengers are also seen: a mother and her child, a girls' athletic team, a newly married couple, two college students who are attracted to each other, and a man returning from Dubai to see his five-year-old daughter for the first time.

At a distance from Villupuram, on the Chennai-Trichy highway, both the buses collide head-on, killing about 35 people on the spot. Many others die en route to the hospital or at the hospital. Gautham sees Amudha, severely injured, on the other bus and she is rushed to a hospital. Manimegalai stays at the scene to help the wounded.

By the time she reaches the hospital along with Gautham, Kathiresan has already succumbed to head trauma. At the hospital, Gautham confesses his love to Amudha at her bedside, and she manages to regain consciousness. Kathiresan's body is taken away by a hysteric Manimegalai and his grieving parents. The site of the crash is declared an accident prone-area, and the film ends with a message on road safety.

Based on 1 rating
0 user 0 critic
Did you know? The movie marks the entry of the internationally reputed production house, Fox Star Studios into Tamil cinema. Read More
0 User Reviews
No reviews available. Click here to add a review.
Cast 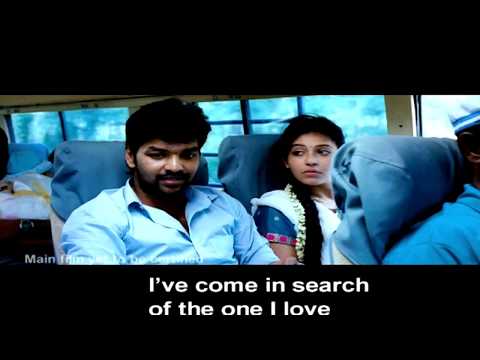 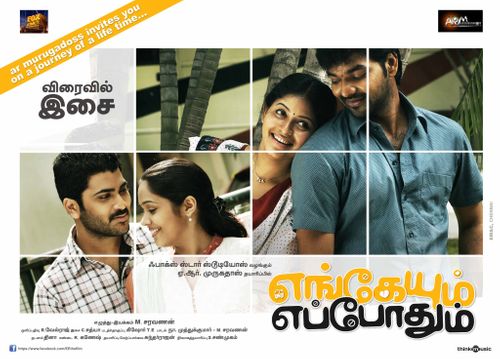 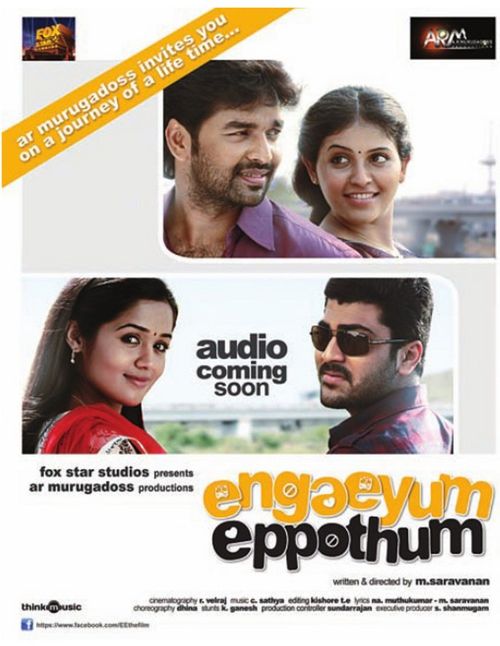 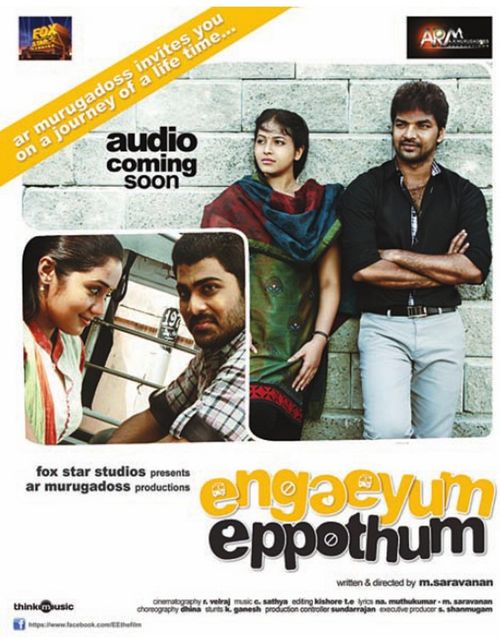 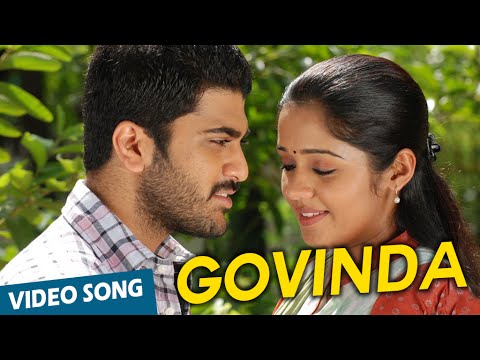 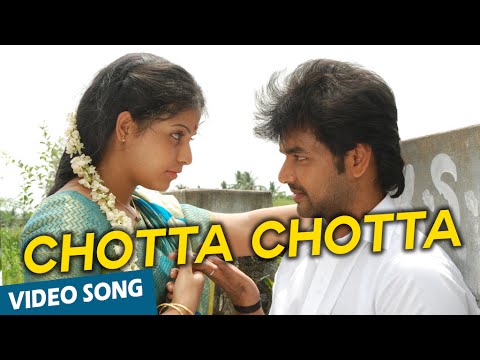 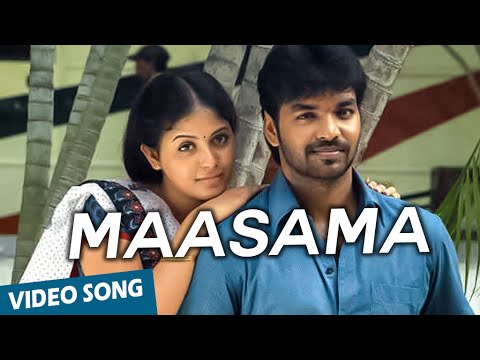 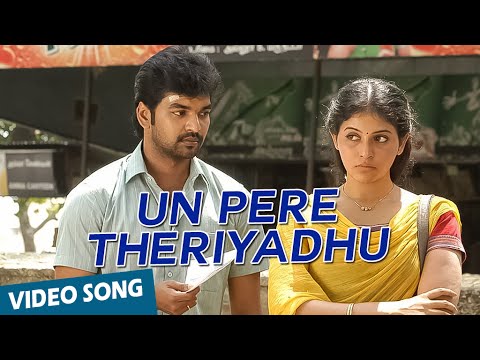 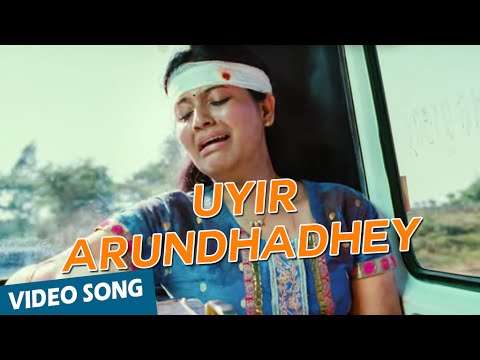 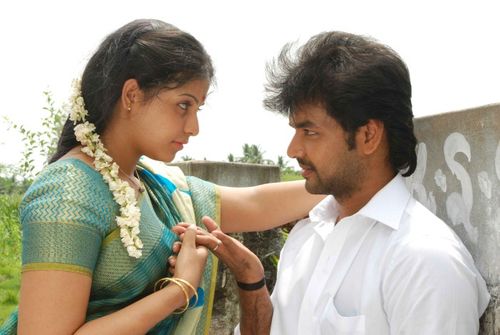 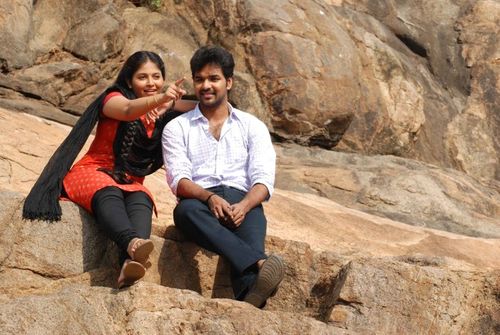 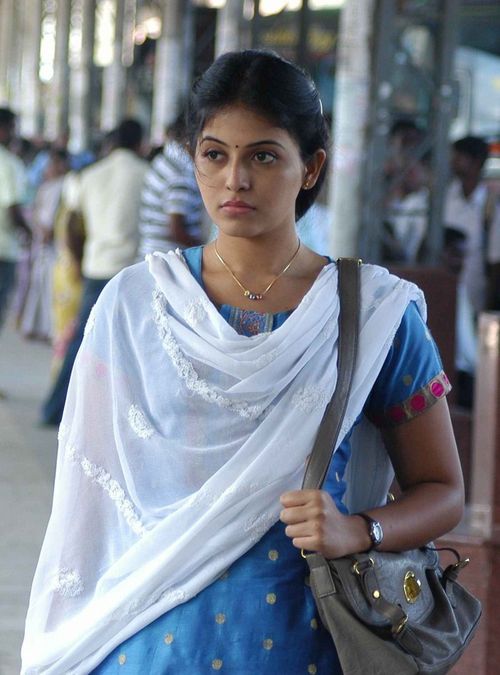 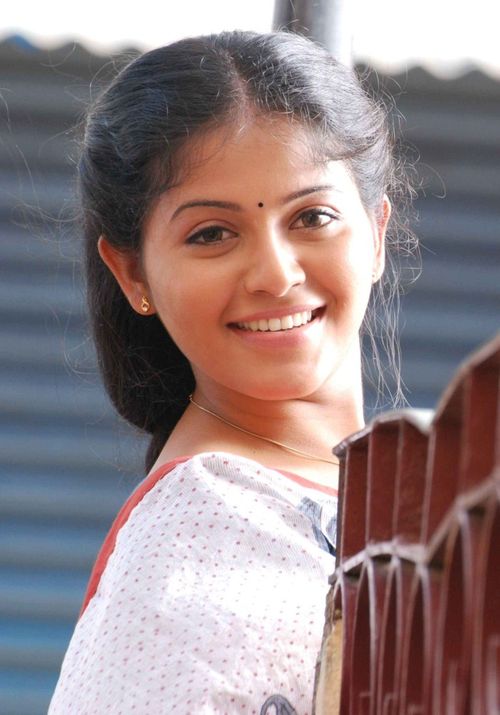 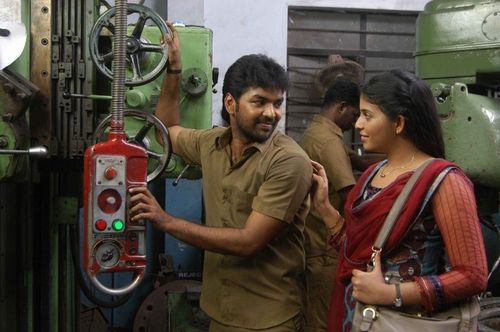 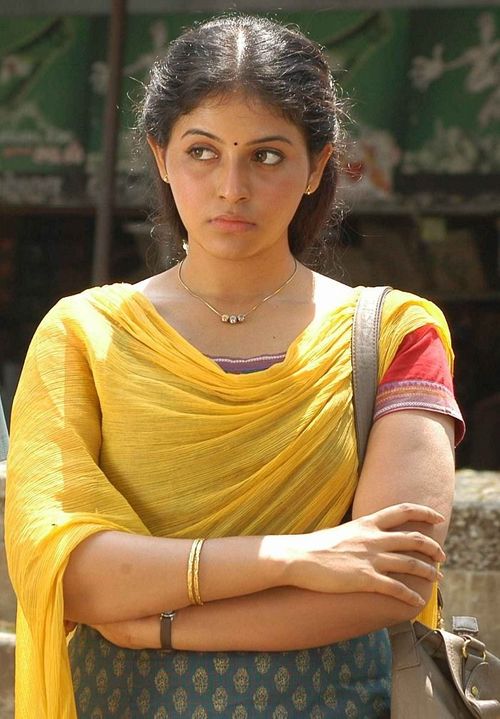 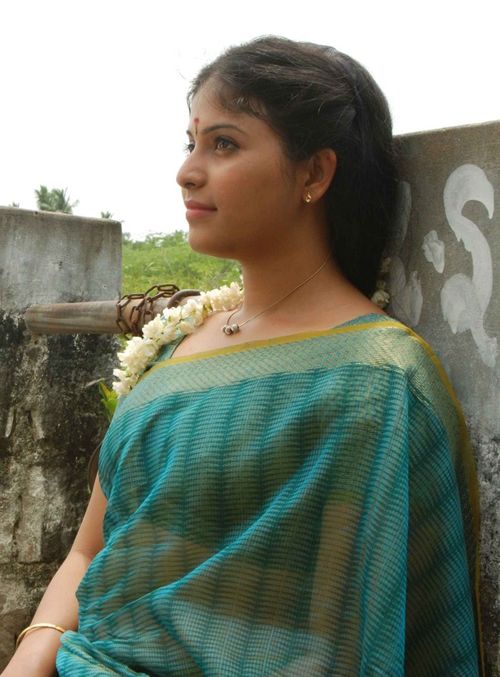