Cancel
A struggling manga author, who possesses a special ability to go back in time to prevent tragic deaths is transported years into the past to save his mother and his best childhood friends. Will he succeed in his mission?
See Storyline (May Contain Spoilers)

Inspiring and invigorating, this fantasy adventure follows Satoru Fujinuma, a struggling Manga writer, who somehow possesses an ability known as 'Revival' that sends him back in time moments before a life-threatening incident, allowing him to prevent it from happening again.

When his mother is murdered by an unknown assailant, Satoru's ability suddenly sends him back eighteen years prior, to when he was still in elementary school, giving him the opportunity to prevent a kidnapping incident that took the lives of three of his childhood friends, two classmates and one young girl studying at a school nearby. Can Satoru change the past and save the life of his best childhood friends? 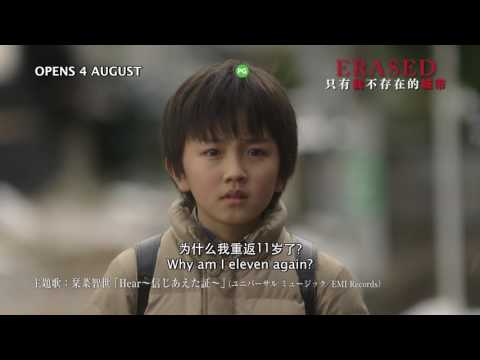 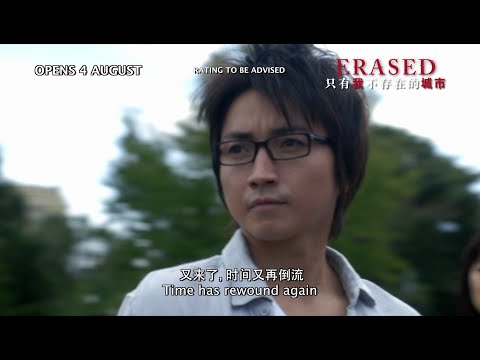 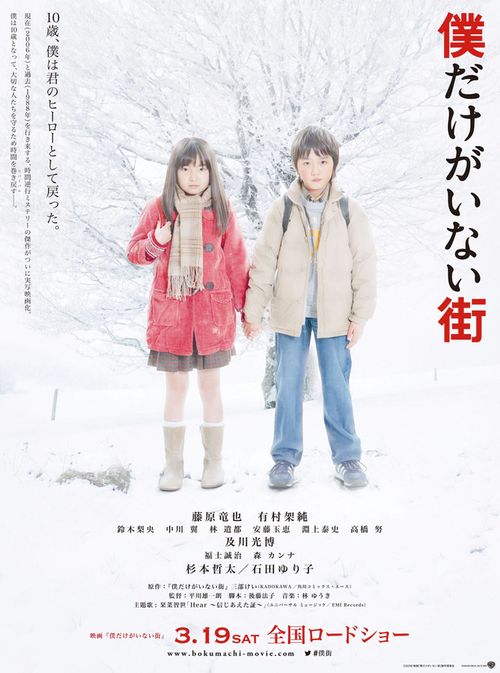 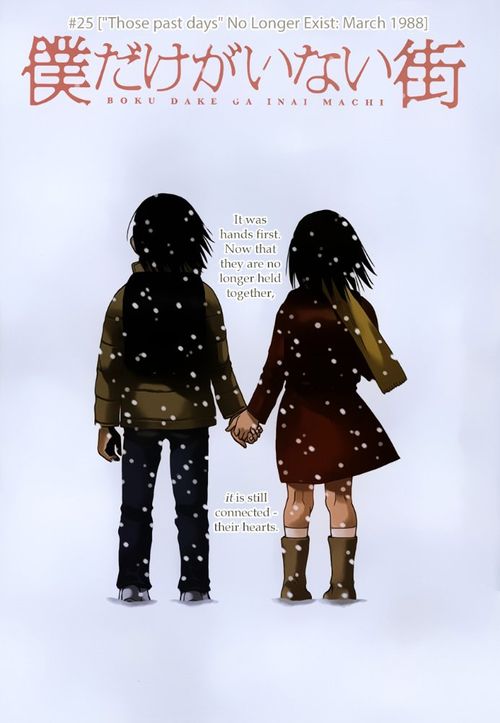 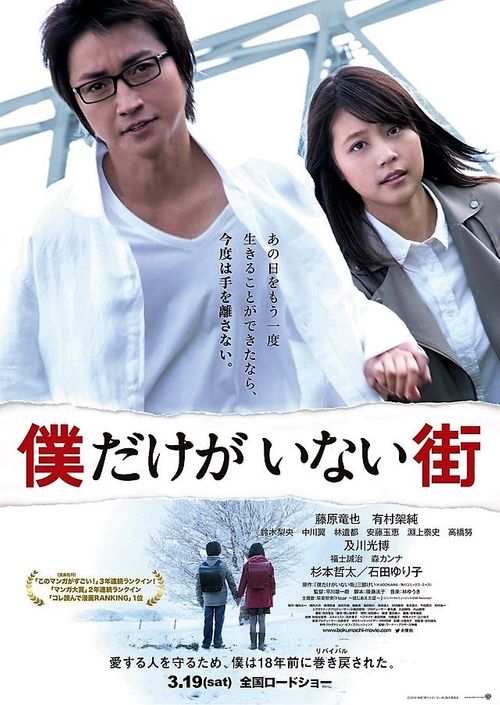 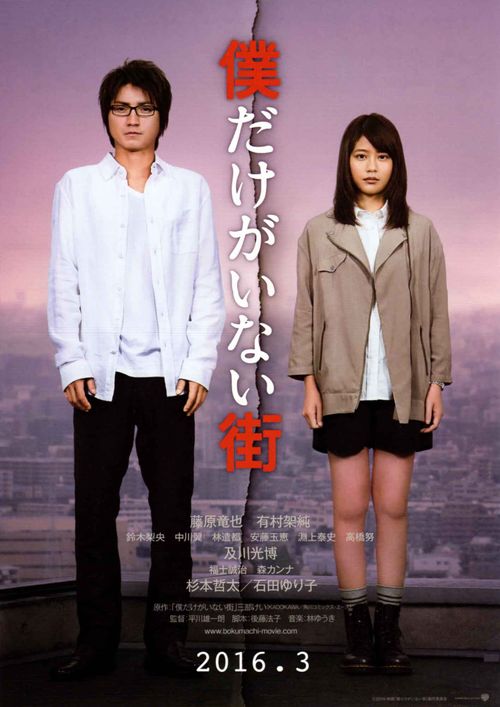