Cancel
Thought-provoking and intensely socially relevant, this dramatic tale follows the life of Mathews and his father, Jeramias (Thilakan), both hard-working farmers, who have successfully built a farm, along with a cow-stead which holds of a huge number of cattle. Mathews has led a calm, silent and happy life along with his family, consisting of his father, mother Elyamma (Kaviyoor Ponnamma) and her sister Rahelamma (Sukumari). However, Mathews (Mohanlal) and his family's peace and plenty become lost when their land is targeted by a powerful land mafia. Will Mathews and his family have the strength and willpower to fight against the onslaught of the mafia, especially when they have the backing of corrupt government officials?
See Storyline (May Contain Spoilers)

This dramatic tale brings to life the struggles of a hard-working farmer, Mathews (Mohanlal) and his fight against a land mafia which tries to take over his farmland. Mathews and his father, Jeramias (Thilakan) are hard-working farmers, who have successfully built a farm, along with a cow shed which holds of huge number of cattle.

His agricultural land is a matter of envy for many. Mathews has led a calm, silent and happy life along with his family, consisting of his father, mother Elyamma (Kaviyoor Ponnamma) and her sister Rahelamma (Sukumari).

Problems start when Aluva Chandy (Lalu Alex), a powerful land dealer, eyes the farm of Mathews, who tries to convince him to sell the land to him, which Chandy wants for reselling to a Mumbai-based businessman at a high profit. But Mathews is not ready to accept the demands by Chandy and files a complaint at the police station, against Chandy for intruding into his property. The police officer, instead, acts as an agent of Chandy, which puts Mathews into a helpless situation.

Chandy's fake promises, including the setting up of a model township, allures the people around to support Chandy. They try to convince Mathews to sell off the land, and his continued opposition makes him an enemy of the rest of the villagers. Several of his friends leave the village, by selling their land, but Mathews and his father are adamant to stay. Aluva Chandy fabricates several civil cases against Mathews and his farm, prompting the court to appoint a one-man committee to visit and submit and report.

Advocate Sunitha (Lakshmi Rai), who visits the farm, finds it quite satisfactory and submits a report to the court. Her senior, on instruction from Chandy, dismisses her from his team. Several government departments now start raising up legal issues against the farm of Mathews, including financial irregularities and repayment of the loan, failing to which Jermias will be arrested.

Betsy (Priyanka), a reporter with a news channel, tries to bring out the hassles faced by Mathews, broadcast on her channel, but the channel authorities block her from doing so. Sunitha, now takes up the case of Mathews. She approaches the court on his behalf and gets an amicus curiae ("friend of the court") appointed to look into the illegal property dealings in the state. Advocate Prabalan (Sreenivasan), an efficient lawyer, is appointed as the amicus curiae. The rest of the story is how Mathews, with the help of Prabalan, exposes the corruption of several government agencies and wins back his land.

Based on 0 rating
0 user 0 critic
Did you know? This movie was a phenomenal success both commercially as well is critical, winning many awards including the Kerala State Film Award for Best Popular Film. Read More
0 User Reviews
No reviews available. Click here to add a review.
Cast 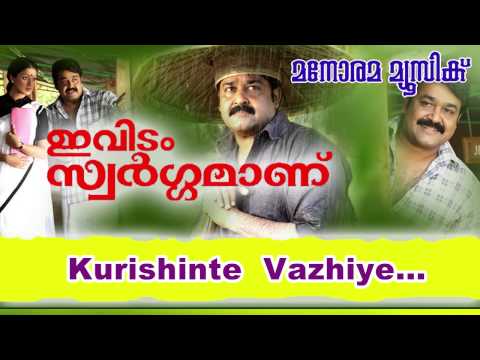 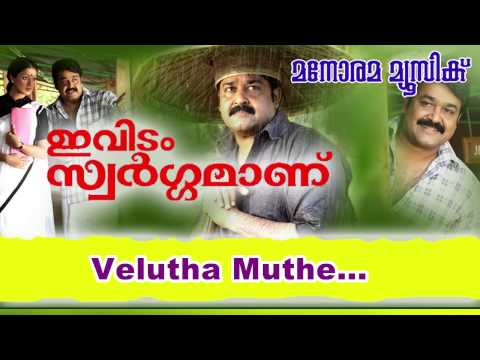