Cancel
A retired CIA operative is kidnapped by a terrorist group. When his son learns that no rescue mission has been organised, he decides to save his father on his own. Will he succeed in his first and most important mission?
See Storyline (May Contain Spoilers)

Fast-paced and fiery, this spy thriller follows the exploits of Harry Turner, a government analyst who has been repeatedly turned down for field service.

However when his father Leonard Turner, who is a retired CIA field operative is kidnapped by a terrorist group, Harry launches his own unsanctioned rescue operation. While evading highly skilled operatives, deadly assassins, and international terrorists, Harry finally puts his combat training to the test in a high stakes mission to find his father and to stop a terrorist plot. Will he succeed in his first and most important mission?

Tagline: Vengeance runs in the family.

Based on 0 rating
0 user 2 critic
Did you know? Though set in Newark, New Jersey, this movie is filmed Alabama. Read More
2 Critic Reviews

The movie’s title could just as easily be You Get What You Pay For
Noel Murray, AV Club
0

Jenna B Kelly
as Tricia

Though set in Newark, New Jersey, this movie is filmed Alabama.

Though set in Newark, NJ and filmed in Alabama, the "flyover scene" at the very beginning of the movie is downtown Pittsburgh, PA as well as the Mt. Washington section of Pittsburgh (and an older one at that as Three Rivers Stadium - on the left when the "flyover" begins - was imploded in 2001).
Filming Start Date:
09 Feb 2015
Filming End Date:
15 Mar 2015 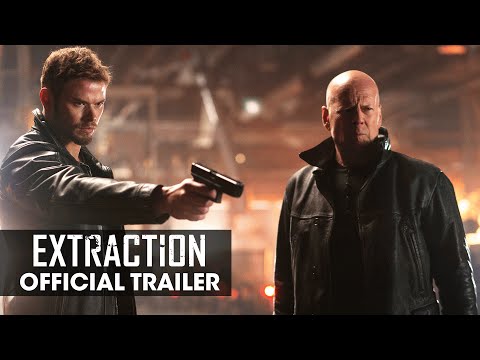 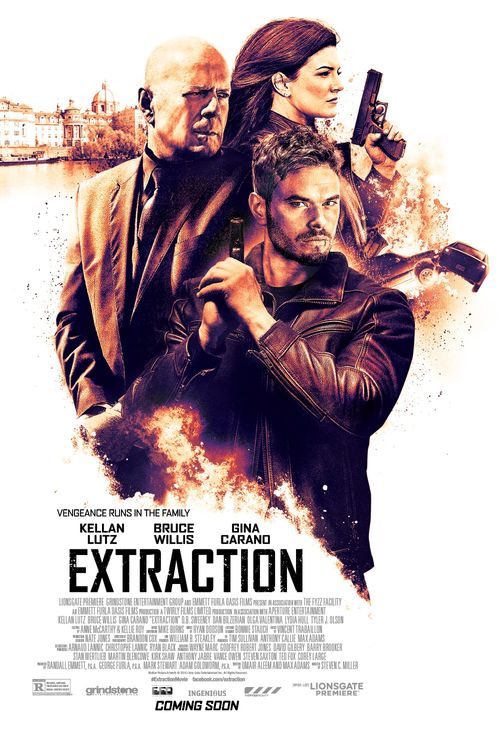