Cancel
A young woman is forced to join reform school when she is blamed for the death of a youngster who was romantically interested in her. She's traumatised by dark shadows that seem to threaten her, but will she find an angel to save her?
See Storyline (May Contain Spoilers)

Evocative and eloquent, this fantasy romance follows the fluctuating fortunes in the life of Lucinda "Luce" Price is sent to 'Sword and Cross', a reform/college prep school for young adults, after she is blamed for the death of Trevor, a boy who Luce once had a crush on. After they kissed, Trevor was killed in a fire shortly after Luce saw the 'shadows'; paranormal, ink-like smudges that Luce has been seeing since childhood.

Upon arriving at her new school, Luce meets various students, but during detention Luce is almost crushed by a falling statue. Later, Cam, a handsome young man who seems attracted to her, flirts with Luce and almost kisses her before inviting her to a party. At the party, Luce begins to develops a crush on Cam, but this is hindered by her constant feeling of an unusual connection with Daniel.

Luce overhears Sophia telling Daniel that Cam may have been behind the angel statue almost falling on Luce. The two then realize that Luce is listening to them, and Daniel goes after Luce. After he finds her, he reveals that, during class, he was working on a graphic novel. In this novel, a boy and a girl are in love with each other, but are cursed such that every time they kiss, the girl dies; the girl then reincarnates, meets the boy (who never ages or changes) 17 years later, and they kiss again, only for the cycle to repeat.

Cam lures Luce to a club, where he tries to kiss her, only to be violently interrupted by Daniel, who yells that he had told Cam to stay away from Luce; Luce, fleeing the scene, then tells Penn what happened. Penn and another boy, Todd, help Luce sneak into the school and discover a photo from 1854 of Daniel and Luce. As Penn wanders off to retrieve the photo from the printer, Luce goes to the library, where she sees the 'shadows' again. Another mysterious fire then occurs that ends up engulfing the library and killing Todd. Daniel rescues an unconscious Luce from the fire.

Luce finds Daniel on a roof top, where it is revealed that Luce and Daniel are the boy and girl from Daniel's graphic novel, and that Daniel is a fallen angel, which explains his immortality. The two kiss, but Cam arrives, telling Luce that she has not been baptized, meaning that Lucifer will come for her. He tries to convince Luce to pick him instead of Daniel, but Daniel whisks Luce away and drops her off with Sophia, leaving to fight Cam and keep Lucifer from coming for Luce.

As the two fight, Cam reveals that he was not the one behind Luce's murder; meanwhile, Sophia kills Penn. Luce screams, causing Daniel to come to Luce's aid and protect her from Sophia, who was actually the one trying to kill Luce. Sophia justifies her murders by explaining that, with Luce gone, Daniel would have been forced to choose a side and order would have been restored. The shadows show up behind Sophia as she is talking and consume her.

Daniel explains to a visibly shaken Luce that Luce's lack of a baptism would cause her next death to be permanent; Sophia thought that this would cause Daniel to choose Heaven but that he would choose her over immortality. He also tells her that Lucifer will indeed come for her due to her lack of a baptism. He tells her that he must take her somewhere safe, which he proceeds to do as the two declare their love for each other.

“Fallen” is the latest movie to capitalize on the spirit of teenage fantasy
Teo Bugbee, The New York Times
0 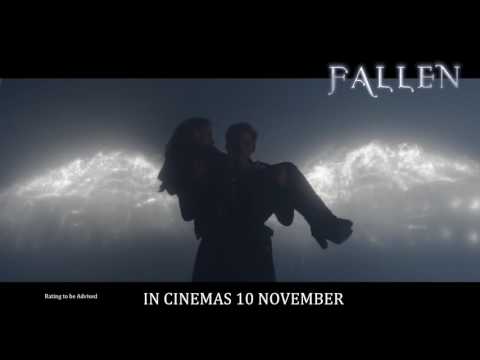 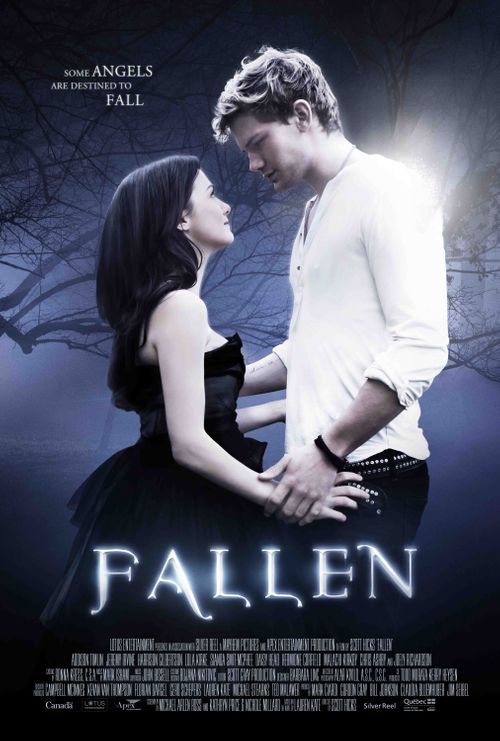 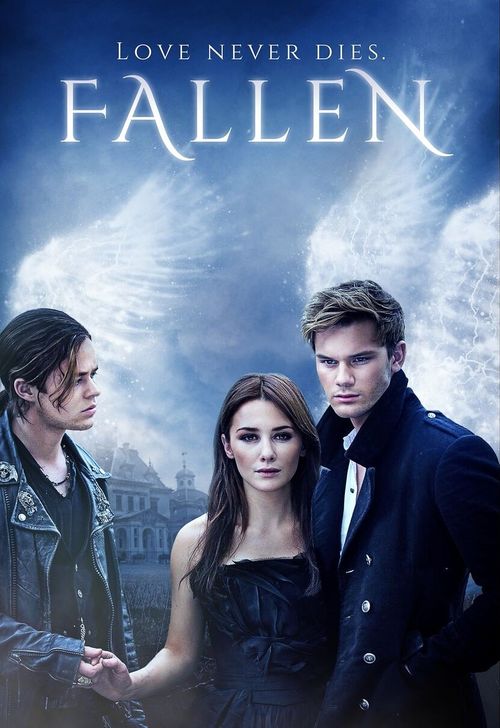 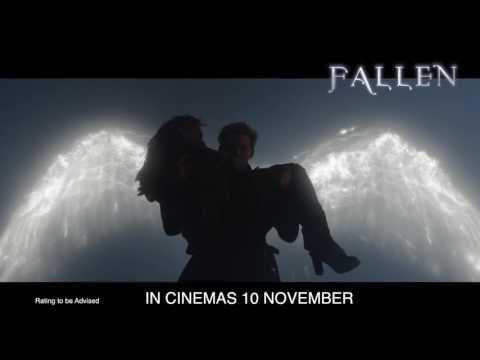