Cancel
A sincere man is forced to accept the duties of his father-in-law, a powerful authoritarian figure. How will he deal with his father-in-law's secrets, not to mention the lies, deception and secrets that hide within the family's history?
See Storyline (May Contain Spoilers)

Dark and disturbing, this multi-layered relationship drama traces the twists and turns in the life of Egon Rei, a sincere man who falls in love with and marries the daughter of a powerful man.

Egon's father-in-law is Paul Levald, a powerful authoritarian figure, who has controlled his family's affairs for years. He has also led the town's professional symphony orchestra single-handedly for ages.

Due to a complex sequence of events, Egon is unexpectedly forced to take on the mantle of Paul's responsibilities. In addition to the baton, power and responsibility as well as the tensions in the orchestra, Egon inherits his father-in-law’s secrets and obligations from his complicated past. New lies are born out of old ones and, at some point, Egon realises that the revelation of truth might cause a real chaos. How will Egon deal with the skeletons in his father-in-law's closet, while also coming to terms with the tangle of lies, deception he finds in the family's secret chronicles?

Based on 0 rating
0 user 0 critic
Did you know? Family Lies was selected for the 47th International Film Festival of India (IFFI), held in Goa. Read More
0 User Reviews
No reviews available. Click here to add a review.
Cast 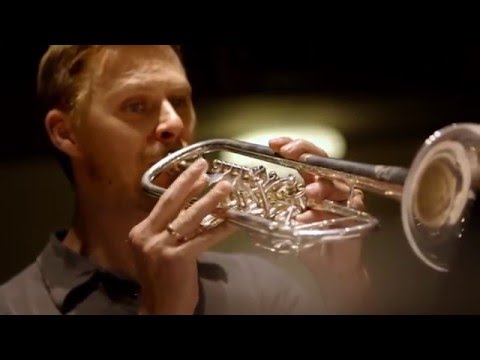 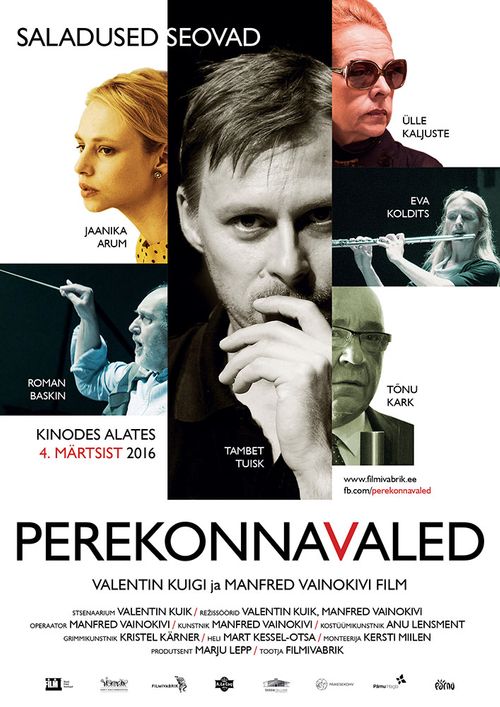 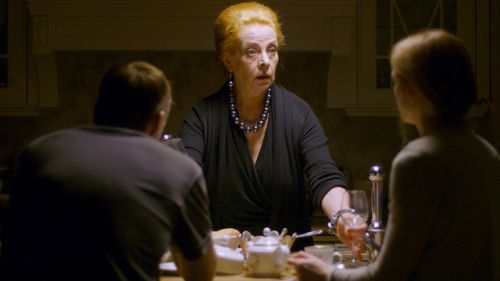 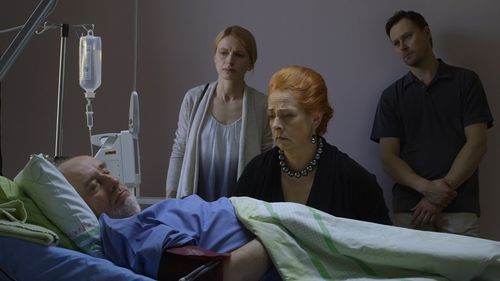 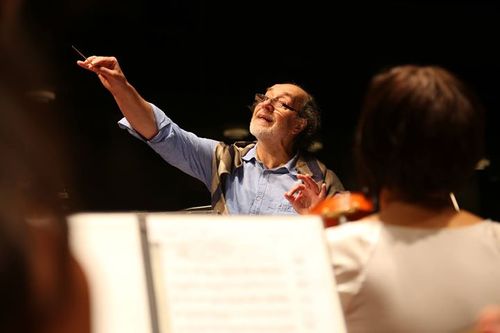