Cancel
Set against the glittering backdrop of the glamorous but ruthless world of haute couture fashion, this is the story of a small town girl with big dreams. Meghna always knew she was meant to be famous, but she was about to find out the hard way that success came at a price. 'Fashion' is the tale of what happens when the price of success becomes too much to pay.
See Storyline (May Contain Spoilers)

At Rahul Arora's (Samir Soni) fashion show, Meghna meets supermodel Shonali Gujral (Kangna Ranaut) and is ridiculed by the show's choreographer, Christine, and told to have her portfolio photographed by Kartik (Rohit Roy). To afford Kartik's fees, Meghna shoots a lingerie advertisement; she is mentored by another aspiring model, Janet (Mugdha Godse). Meghna's lingerie photos appear on the cover of a magazine; her relatives in Mumbai see the cover and ask her to leave the house. She shares an apartment with Manav. Meghna is noticed by Anisha Roy (Kitu Gidwani), an executive, of Panache, a major modeling agency. Anisha introduces her to her superior, Abhijit Sarin (Arbaaz Khan), who is impressed by Meghna's ambition and confidence. Panache's model is Shonali, but her drug abuse becomes problematic. Abhijit include Meghna in a fashion show organised by Vinay Khosla, but is replaced after a misunderstanding. Abhijit consoles her, and decides to replace Shonali with Meghna as Panache's new model.

Meghna becomes an overnight success, ends her relationship with Maanav and begins an affair with Abhijit. Meanwhile, Janet goes to work for designer Rahul Arora. Rahul's mother becomes increasingly concerned about his sexual orientation; he asks Janet to marry him. Shonali's drug abuse worsens and she attends a rehabilitation clinic. Meghna pays the price of her increasing fame by losing her close friends due to her changed attitude towards them. She becomes pregnant with Abhijit's child, and reluctantly has an abortion due to conditions in her contract. After realizing that she was deceived in her relationship, Meghna tells Abhijit's wife about their relationship, and Abhijit ends Meghna's contract with Panache. Upset at the turn of events, Meghna descends into alcoholism; at a rave party she uses cocaine and unwittingly has a one-night stand. When sober, she feels guilty and returns to her parents in Chandigarh.

Broken and depressed, Meghna lives in Chandigarh for over a year. Her father encourages her to return to Mumbai; Meghna rekindles her friendship with Janet and models for Rohit's show, where she freezes on the ramp after seeing the lights and cameras. She visits Maanav (now an established model) to apologize and learns that he is engaged. Shonali appears on television as a mentally ill, homeless alcoholic; Meghna takes her in and tries to rehabilitate her. Meghna accepts an offer from Rahul to model, but a day before the show Shonali vanishes. Just before Meghna walks the ramp, she receives a call from the police telling her that Shonali is dead from a drug overdose. Meghna freezes; overcoming her grief, she walks the ramp, reviving her career and restoring her self-confidence. Meghna gives up drinking and smoking, and as the film closes she walks the ramp in Paris.

Based on 1 rating
0 user 0 critic
Did you know? The character Shonali Gujral is inspired from the life of model Geetnajali Nagpal who suffered from mental health issues and was found begging on the streets of Delhi. Read More
0 User Reviews
No reviews available. Click here to add a review.
Cast

Madhur Bhandarkar
as Himself

Director Madhur Bhandarkar makes a cameo appearance as himself, where he's directing a movie.

The character Shonali Gujral is inspired from the life of model Geetnajali Nagpal who suffered from mental health issues and was found begging on the streets of Delhi.

Kangana Ranaut and Priyanka Chopra would smoke multiple cigarettes on set to get into character. 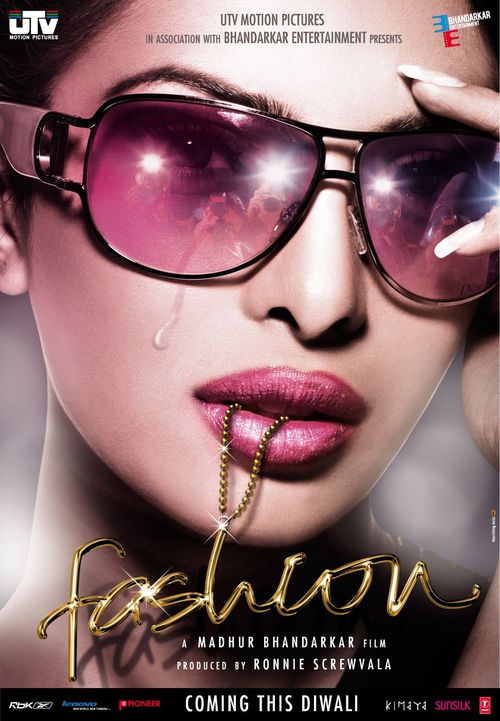 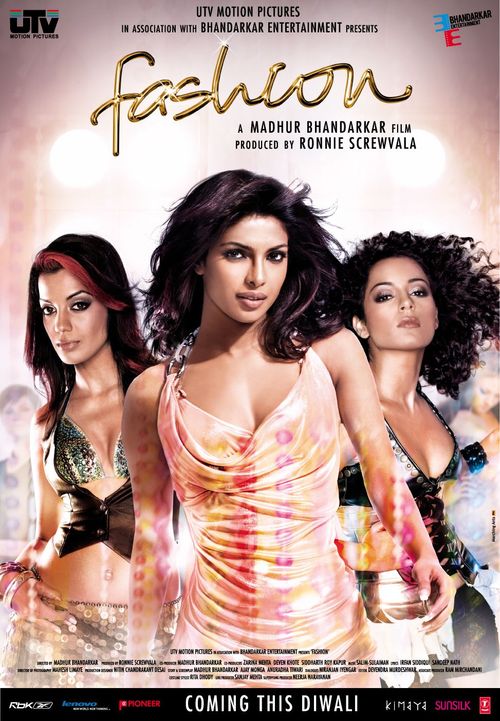 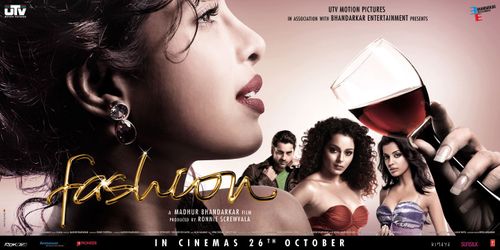 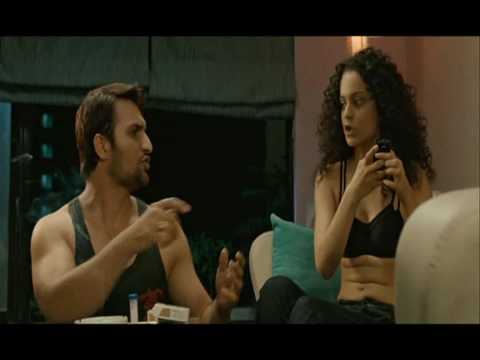 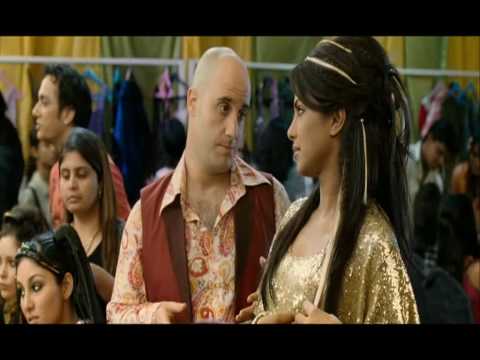 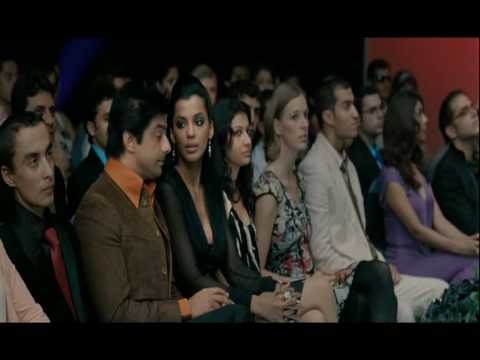 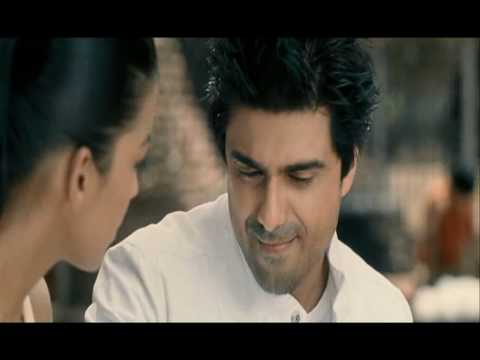 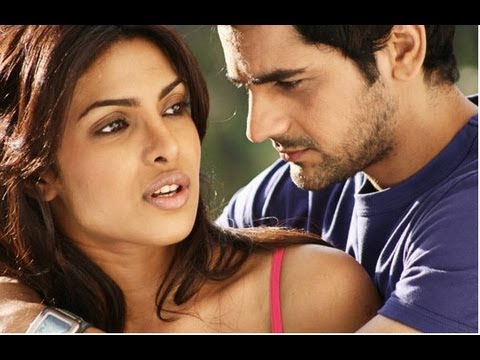 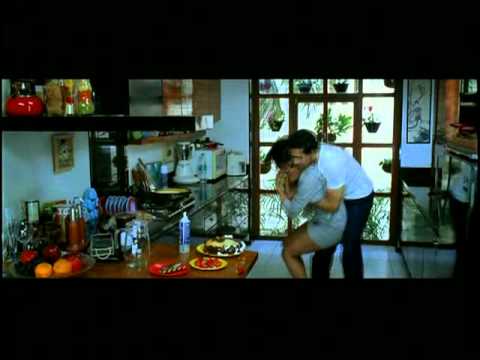