Cancel
After a serious car accident, a man wakes up in a hospital with almost no memory of his identity except that he may be a contract killer who might have murdered somebody. Can he separate fact from fiction and piece together his true story?
See Storyline (May Contain Spoilers)

Suspenseful and thrilling, this mysterious tale sparks off as Armin Salem (Rajeev Khandelwal), recovers in the hospital after a serious car accident. He Is diagnosed with retrograde amnesia, as he has almost no memory except his name, that he is originally from Paris and furthermore that he might have committed the murder of a woman named Rhea Wagner (Gemma Atkinson). He wants to know who he really is and he keeps repeating the same question to different characters. The answers are finally revealed.

He starts getting flashbacks and remembers the identity of a woman identifying herself as Kavya (Gauhar Khan) who keeps reappearing in his hallucinations along with Rhea. She then starts stalking him. Kavya’s role in Armin’s life is quite hazy but eventually the truth is revealed as to why she is so close to Armin.

Armin meets Rhea and remembers that he is Karan, a writer and all the visions that he sees are the hidden shades of his creative ideas . After losing the memory of Karan, the writer, he adopted the memory of Armin who used to work as a contract killer in his book. He is shown to be very smooth with the ladies and is also very quick with a gun.

He also finds out that the woman named Kavya is none other than his wife Pooja. When Pooja learns that Karan has lost his memory, she introduces herself with a fake identity to regain her husband as they were going through a rough patch in their marriage. She ends up killing a woman named Grace Soni (Ankita Makwana), who is revealed to be Karan’s girlfriend. She then manipulates him into thinking that someone is trying to trap him and that she will help him in every way possible. Finally, Pooja's motive is revealed when she helps Armin dump the dead body of Grace and flee from the scene. Pooja admits that it was the fever of her inner rage that gave her the courage to love someone despite not being loved back.

Rajeev, who is known for his acting skills has not matched the level of his old films this time but has managed to make this movie a one time watch
Sanaa Surve, BookMyShow
0

Unlike other thrillers, this one battles between reality and fiction, and makes the plot unappealing
Tista Sengupta, Rediff
0

All in the name of redemption, this touted suspense thriller hangs in suspension of disbelief
Vishal Verma, Glam Sham
0

You wish the writer-director had used some logic, the film wouldn't have been this silly
Mohar Basu, The Times of India
0

Despite the best efforts of its cast, and some really exotic locations on offer, Fever makes a meal out of its premise
Rachit Gupta, Filmfare
0 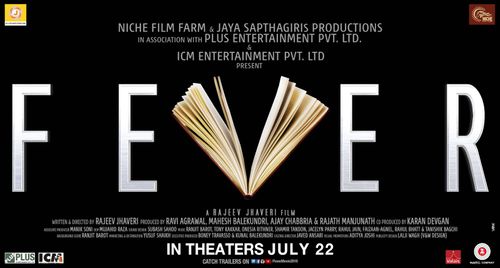 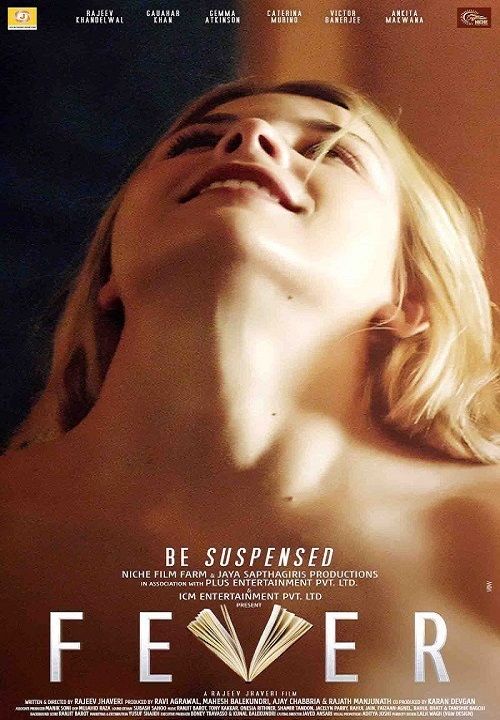 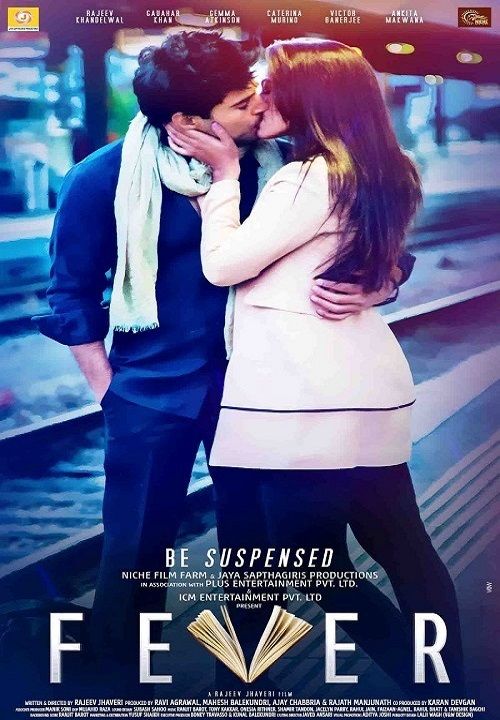 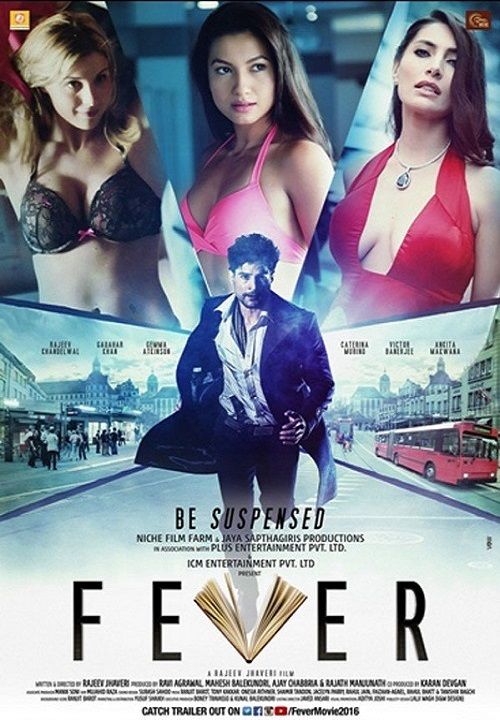 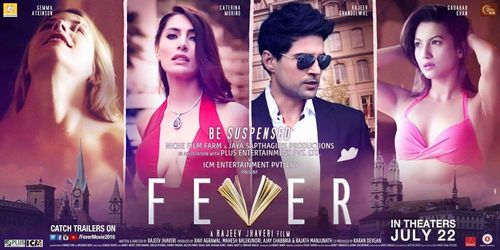 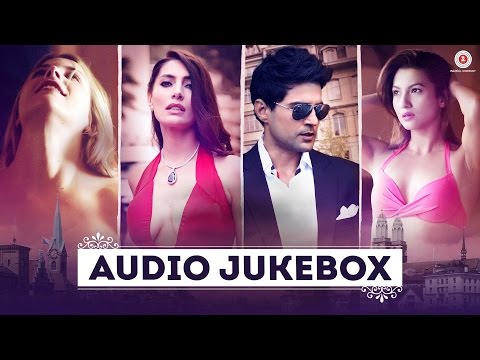 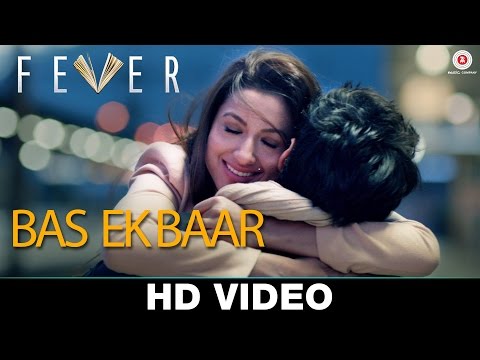 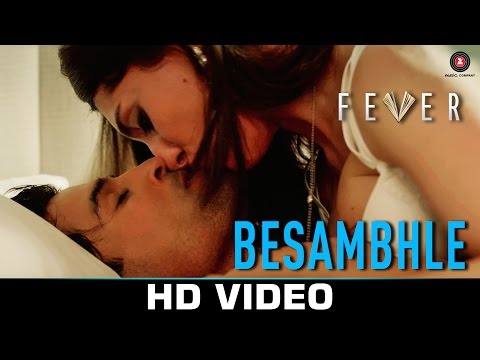 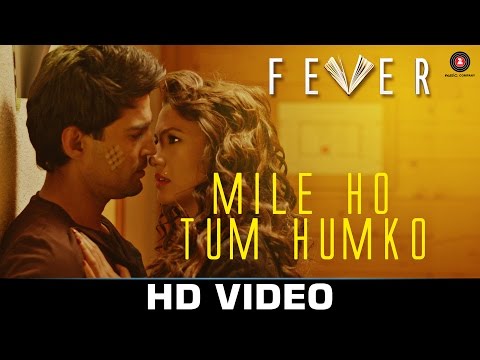 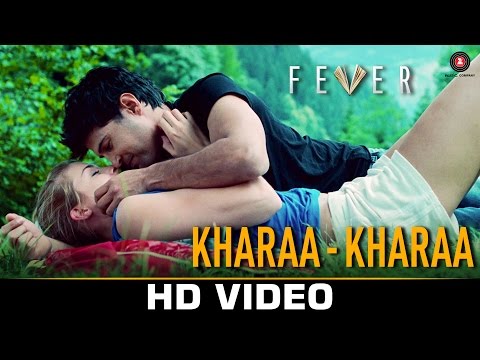 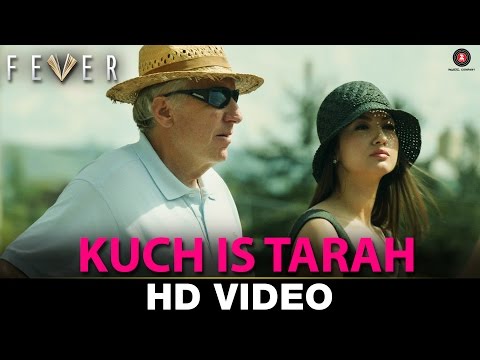 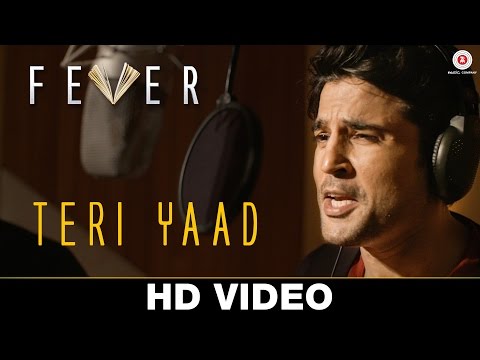 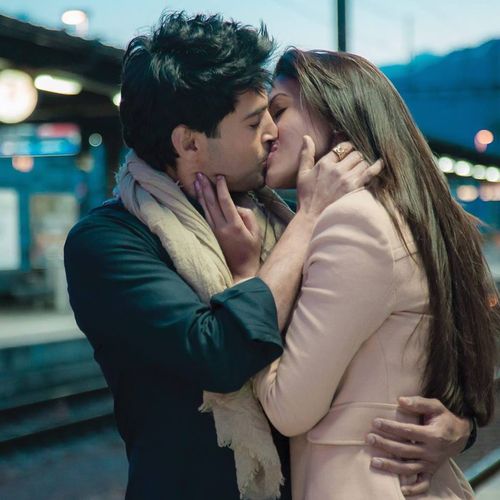 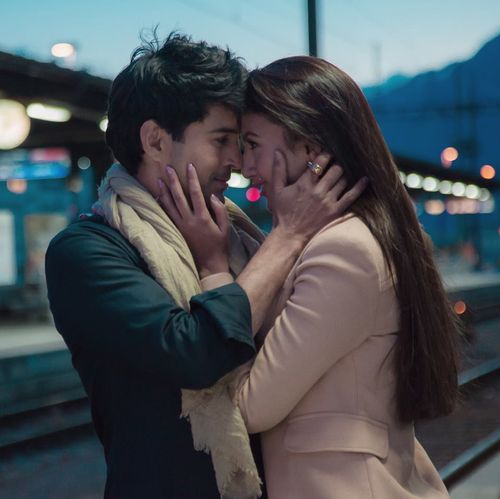