Cancel
This gritty, romantic thriller follows the fluctuating fortunes of Jai, who fatefully meets a young and beautiful woman, Neha and falls in love with her at first sight. However, Neha does not reciprocate his feelings at all, and summarily rejects him. The more she avoids him, the more Jai's love becomes obsessive and all consuming, to the extent that he takes the extreme measure of attempting suicide. In the end, he is rescued and Neha finally accepts his love. As it turns out Neha is in deep trouble, as she is expected to pay back her father's debts, and is being hunted down by criminal elements. Jai attempts to come to her rescue, by stealing the money from a wealthy man, Vikram, only to get caught. Amidst the mysterious circumstances that emerge, the questions that arise are: Who is Vikram? How will Jai get out of the dangerous web of deceit he finds himself caught in? Is Neha really as innocent as she seems to be?
See Storyline (May Contain Spoilers)

This youthful romantic tale follows the loves and losses in the life of Jai. At the outset, it is revealed that somebody has emptied the bank accounts of many people, including Babu Anna (Akhilendra Mishra), an underworld don, via an Internet theft. The police are clueless about the robber, while Anna wants revenge. In another story, Jai Malhotra (Shahid Kapoor) lives with his best friend, Sonia (Kim Sharma). He meets Neha Mehra (Kareena Kapoor) and falls in love with her instantly. At first Neha rejects Jai, but later she falls for him too.

One day, Jai sees Neha trying to hang herself after getting a phone call. She tells him that her dead father owed money to Babu Anna's gang. In order to repay the amount, her father had no other choice than to become part of a gang of criminals who were responsible for the Internet thefts. After his death, the gang is now pursuing Neha to recover the money.

Jai spots a rich man named Vikram Singh (Fardeen Khan) and decides to steal money from him. However, Vikram catches Jai. On learning the whole story, Vikram reveals that he is also a part of the gang and agrees to help Jai. In return, Jai has to take the blame for the thefts. Jai agrees, gives the money to Neha and turns himself in. Jai is to be presented for the trial, but Anna has sent his men to kill Jai. The bid fails and Jai runs to Neha's apartment, only to find both Neha and Vikram waiting for him. He is horrified to learn that they indeed stole all the money and Neha's love was just a ruse to con him to take a fall.

Jai escapes from the apartment, but is shot by a police officer in the train. Even though his body isn't found, he is presumed dead. One month later, Neha and Vikram start getting anonymous phone calls. Neha believes that the calls are from Jai and that he is still alive. Jai, and bent on getting revenge on both Neha and Vikram.

Jai makes life miserable for both Vikram and Neha. One day when Neha and Vikram go out for a movie, Vikram finds Neha hanging by her neck in the toilet, and Neha confirms that Jai is alive. He tricks them in such a way that Anna too gets a whiff of the affair. In the end, Anna holds all three of them hostage and demands his money. Jai cleverly deflects Anna and forces Vikram to transfer Anna's money back into his account. Catching him unawares, Jai and Vikram finish Anna and his gang.

In the melee, Vikram has Jai cornered. After the shootout is over, Vikram and Neha mock at him. Vikram guns down Jai. Jai takes Babu Annas gun and shoots Neha in the forehead. After Jai mocks at Vikram and dies. Later, a news reveals that somebody has made a very hefty and generous donation to the PM's Relief Fund. Vikram is shown heading somewhere in a boat in the end.

Tagline: Not all love stories have the perfect ending

Based on 2 ratings
0 user 0 critic
Did you know? Shahid Kapoor and Kareena Kapoor started dating during the making of this film. Read More
0 User Reviews
No reviews available. Click here to add a review.
Cast

The film is a remake of Christopher Nolan's Following (1998).

Shahid Kapoor and Fardeen Khan were at odds with each other during the making of the film because Fardeen had dated Kareena Kapoor in the past. 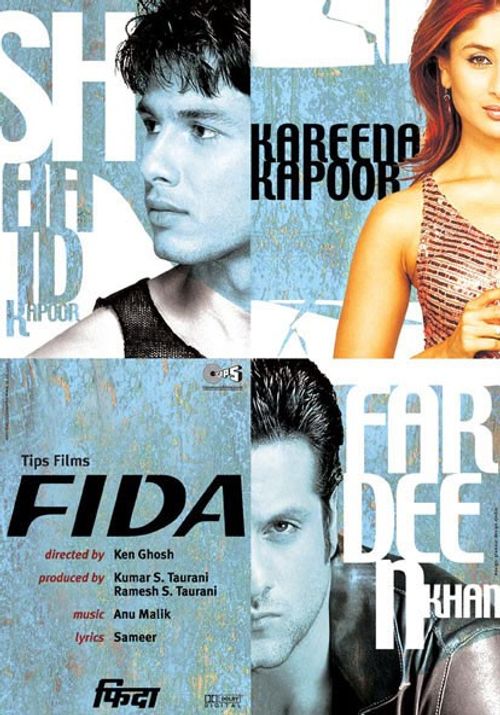 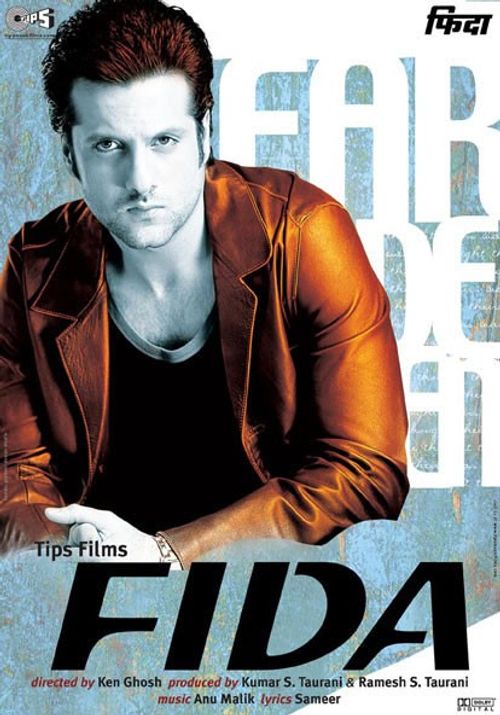 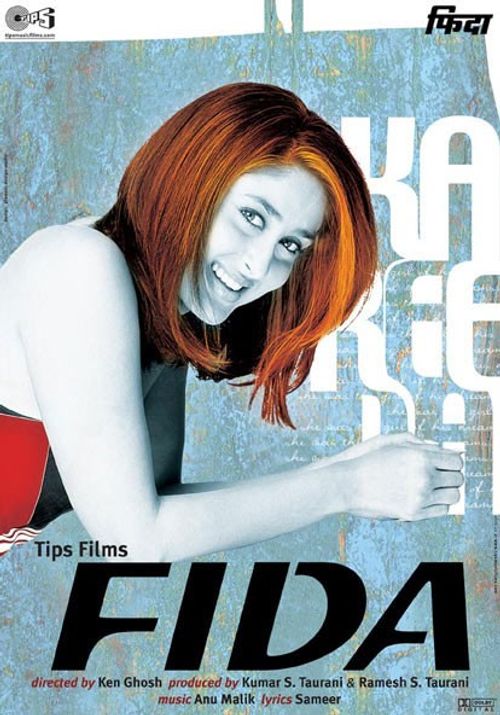 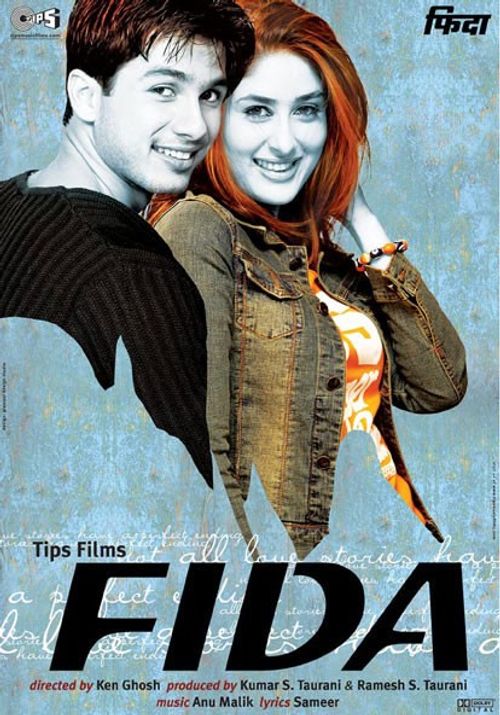 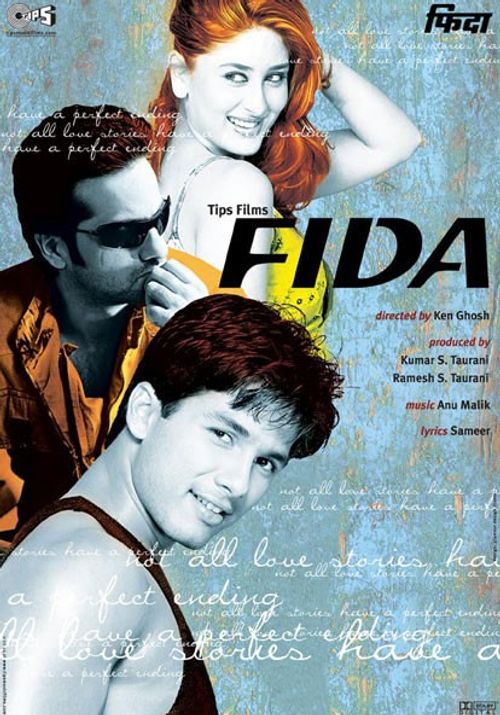 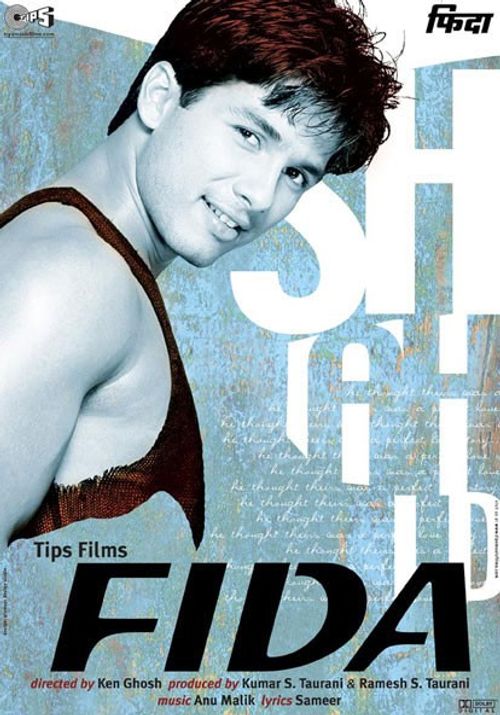 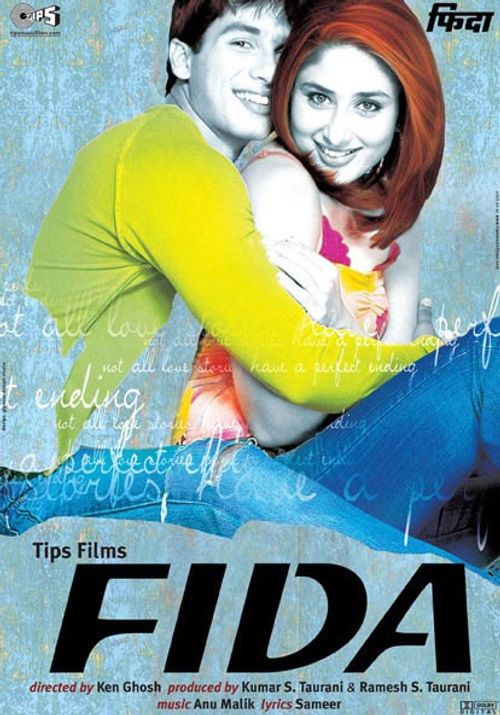 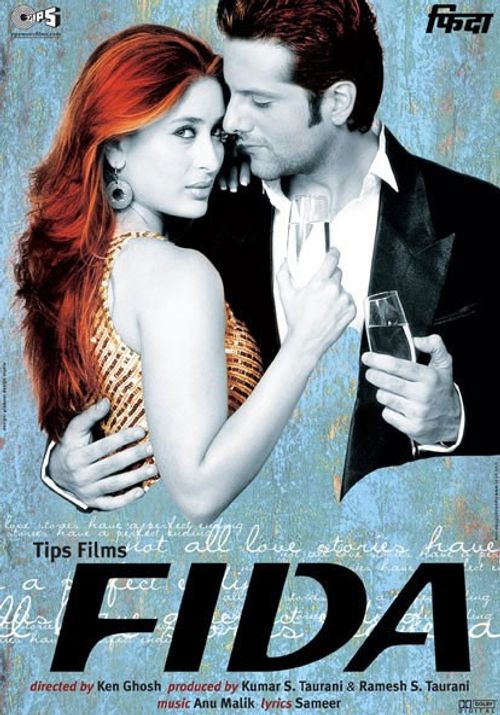 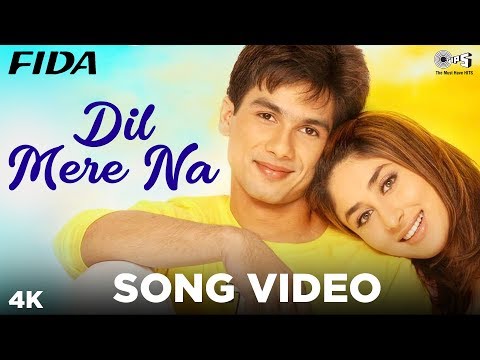 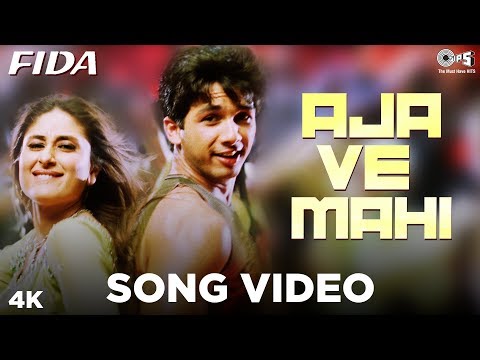 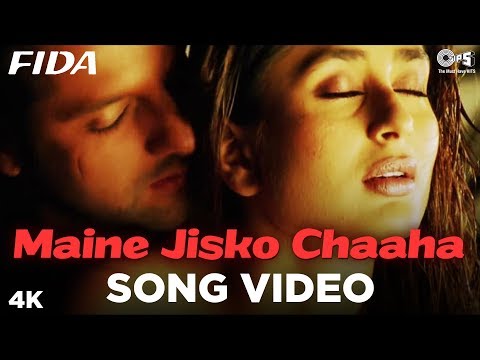 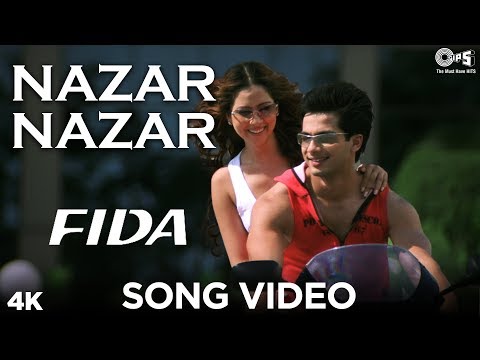 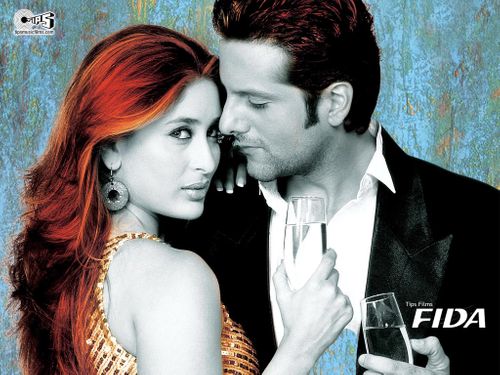 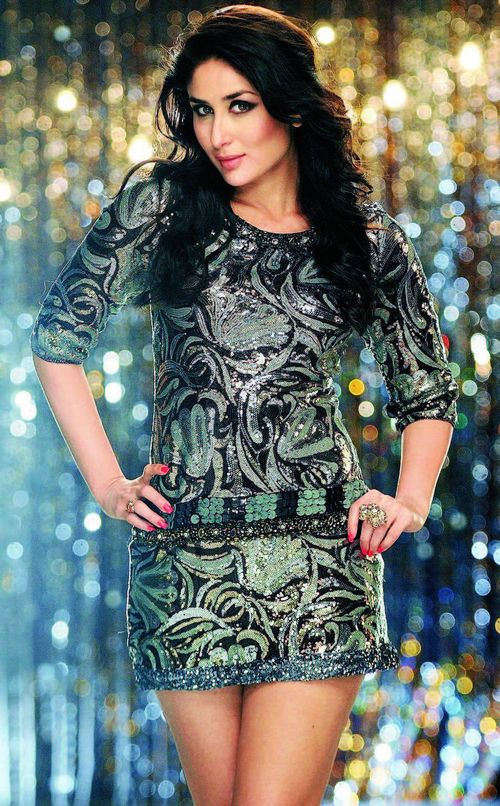