Cancel
When an artistic nine-year-old boy expresses the desire to quit playing football and learn how to play the violin instead, he faces shock and rejection from everyone in the community, including his own father. How will his future unfold?
See Storyline (May Contain Spoilers)

This soulful musical revolves around Finn, a nine-year-old boy, who faces shock from his father and general disapproval from everyone including his best friend, when expresses the wish to quit football and start learning how to play the violin.

Finn is a dreamy but determined boy, whose mother died at his birth on Christmas Eve. He meets an old man playing the violin near a deserted, enchanted farm. The music hits him right in the heart: an epiphany with consequences. Without revealing anything to his father, Finn convinces the elderly Luuk to teach him how to play the instrument.

Finn wants to unlock secrets. The traumas of his father (Daan Schuurman) are initially as hidden as the private memorabilia that the carpenter keeps in a locked cupboard. And what about the mysterious Luuk (Jan Decleir), who emphatically explains to the little disciple how to come to the violin art: 'Practice, practice, practice and practice again.' 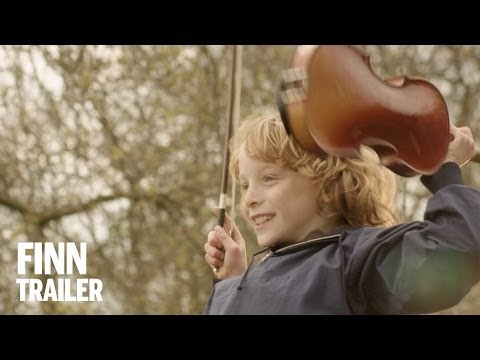 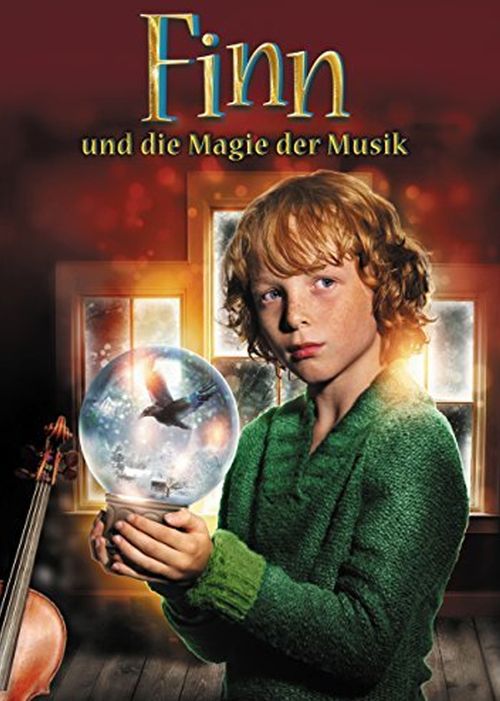