Cancel
The ‘rat-hole’ mines in the jaintia Hills of Northeast India are hostile pits where men and boys risk their lives every day to scratch coal out of hard rock. Each of them comes to the coal pit for different reasons, but once there, only a few are able to escape it later. Suraj, an 11-year-old boy, grapples his way out of this abyss to eventually put himself in school. The film follows Suraj and other miners to reveal lives under extraordinary circumstances and the brutal choices they are forced to resolve at every turn.
See Storyline (May Contain Spoilers)

Realistic and revealing, this heart rending tale documents the life of Suraj, an 11 year old who has been born into the life of the coalmines in India, but doesn't imagine his future there. With his mother no more, he now lives with his father and sister. He sleeps with his father in a makeshift shack and eats at his married sister's shack.

Suraj works in a ‘rat-hole’, mines in the Jaintia Hills (NorthEast India) which are laced with narrow strips of coal requiring children to descend steep, sheer chutes and burrow into narrow horizontal tunnels to scratch coal out of hard rock, armed with nothing more than a pickaxe and a head torch. In these hostile pits, everyday is a game of death.

He cherishes a hope of educating himself and breaking away to a better life someday. However, his alcoholic father is someone he can't rely on for support, nor his elder sister, who has a child of her own to bring up. And hence he works in the mines to earn and take charge of his own life. This precarious world is shattered when his family (migrant from Nepal) decides to leave the mines and go back home to Nepal. He decides, however, not to go along - considering that he has never known Nepal as home.

He refuses to be dependent on his family. However, this crisis is deepened when his best buddy - Shaila (12 yrs), who also works in the mines, is sent off to Nepal to attend school. While the family readies to leave they try to convince him to leave too, but one morning Suraj disappears and no one knows where he is gone. The family leaves for Nepal with a vague knowledge that he may be with some friends. It is later discovered that Suraj has returned to some friends (boys not much older than himself) at a former mining camp, and with their help has enrolled himself into a local school. 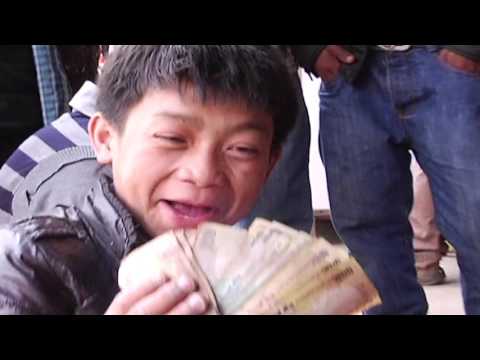 Fireflies In The Abyss - Trailer 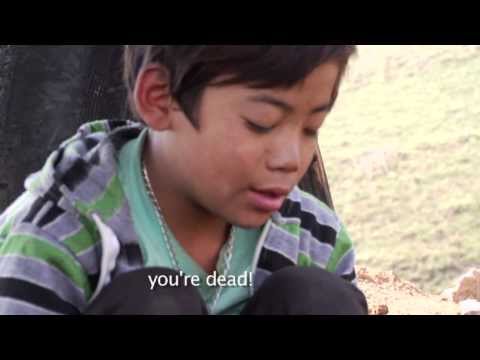 Fireflies In The Abyss - Teaser 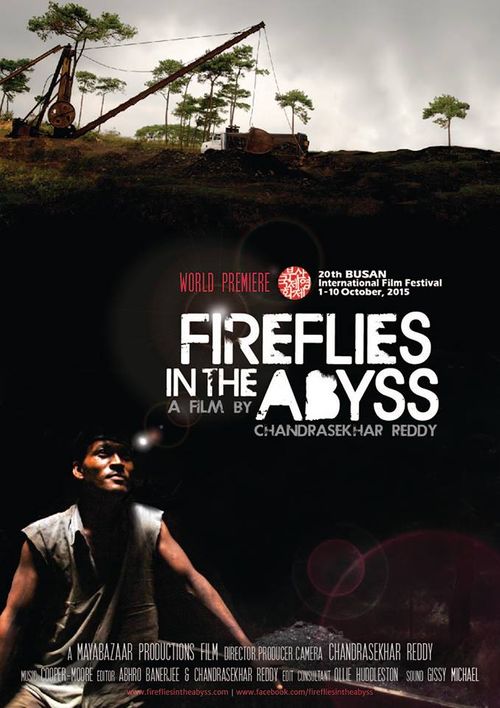 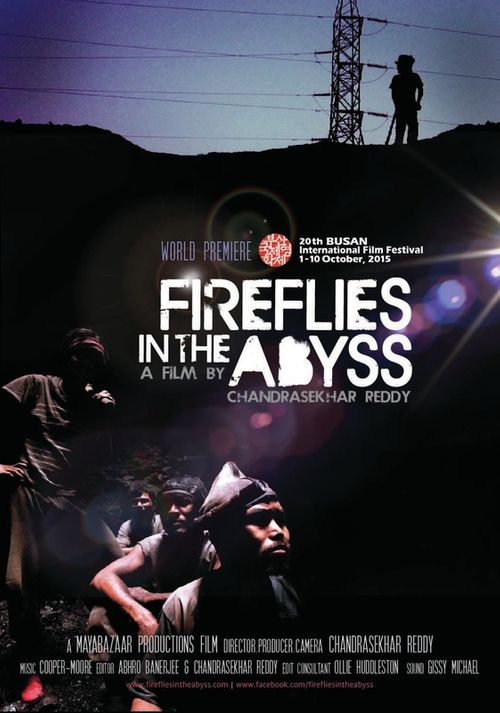 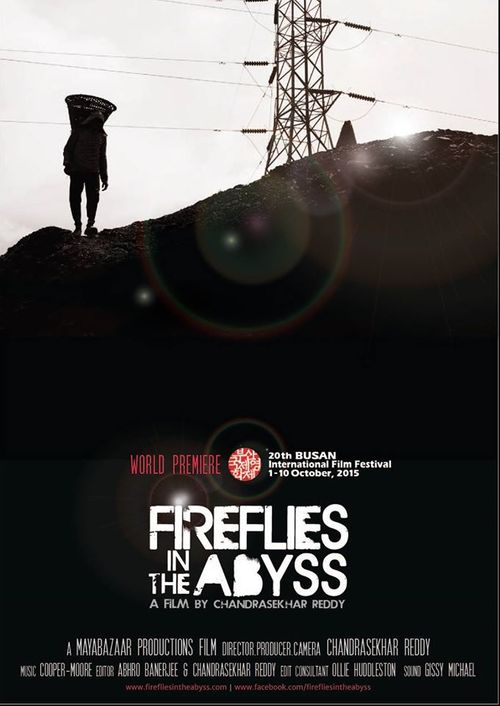 Fireflies In The Abyss 2016