Cancel
This fast-paced comedy revolves around Raja, who lives in Dubai, U.A.E. and is a career-criminal, partnered by his girlfriend, Tina, and her maternal uncle, Chobey. Raja also makes additional money by masquerading as Rahul, the son of Lajwanti, who was killed in an accident. Since Chobey owes money to a gangster named Moscow Chikna, Raja decides to help him out by arranging the abduction of Rocky, a jewel thief, who has a priceless diamond in his possession. If Raja and his gang do not bring this diamond to Moscow Chikna, he has sworn to cut off their arms. When another gangster, JD, finds out about the diamond, he asks them to bring the diamond to him or else he will cut off their legs. The trio abduct Rocky - only to be threatened by a London-based gangster, Chokshi has recruited Gunmaster G9, who has threatened to cut off their respective necks if the diamond is not surrendered to Chokshi. Chaos prevails as the hapless trio, their lives complicated by the bumbling Kuttu Pilot, hustle to save their lives by making vain attempts to try and pacify the three gangsters. Amidst the unravelling mayhem, how will Raja and company save themselves from the ever-increasing threat of the gangsters?
See Storyline (May Contain Spoilers)

The story then twists to another underworld don, JD (Zakir Hussain) also has his eyes on the stolen diamond. To steal the diamond from Moscow Chikna, JD sends a team of foolish robbers, including Raja (Shahid Kapoor), Tina (Ayesha Takia), Chobey (Paresh Rawal) and an dimwit pilot Puttu (Johnny Lever).

As they fail to rob the diamond, they witness Moscow Chikna being murdered by an unknown gangster named Gunmaster G9. They manage to steal the diamond, but refuse to hand it over to JD. They escape from JD's trap, who then sends out gangsters looking for the four idiots. To get them out of trouble, comes in Raja's uncle Munna (Sunny Deol), who is also added to JD's wanted list.

On top of all this, an bankrupt gambler Luckee (Vivek Oberoi) is stalking Munna to make him fight in a boxing match. Between all this confusion, the question is, who will get the diamond?

Based on 0 rating
0 user 0 critic
Did you know? The film is a remake of the British movie Snatch (2000). Read More
0 User Reviews
No reviews available. Click here to add a review.
Cast 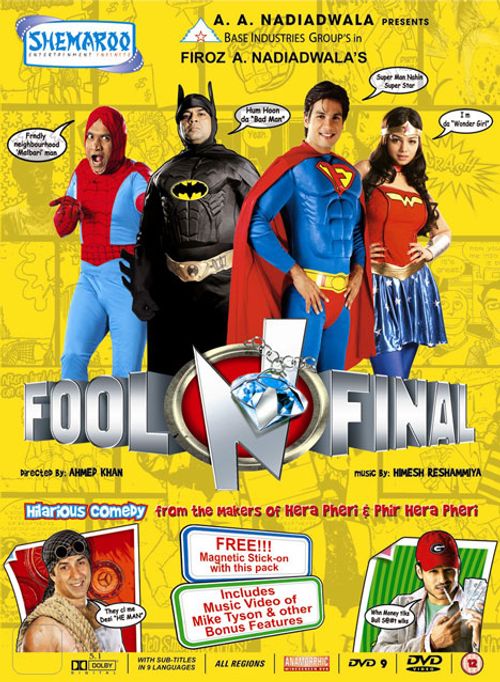 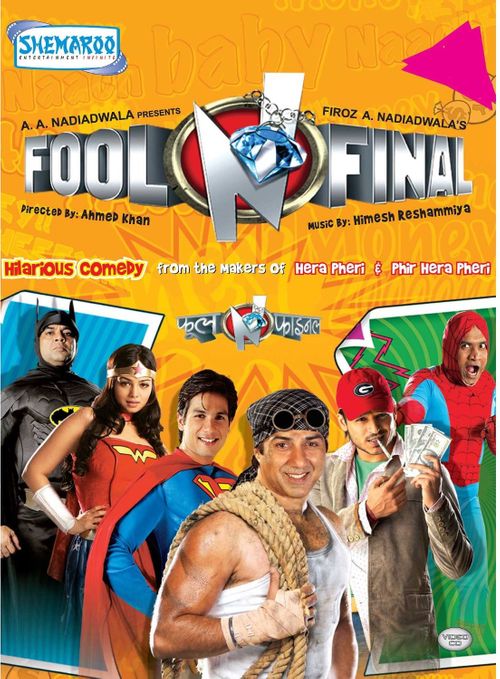 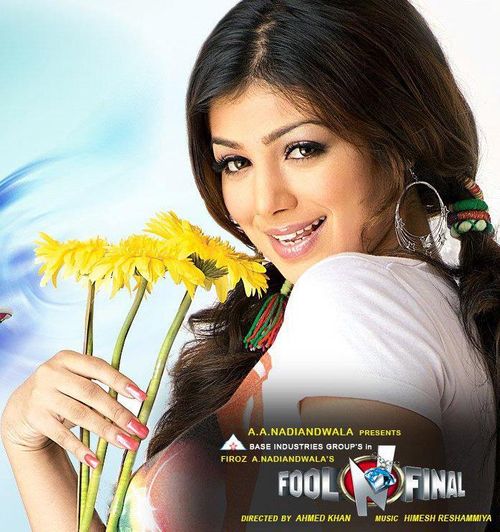 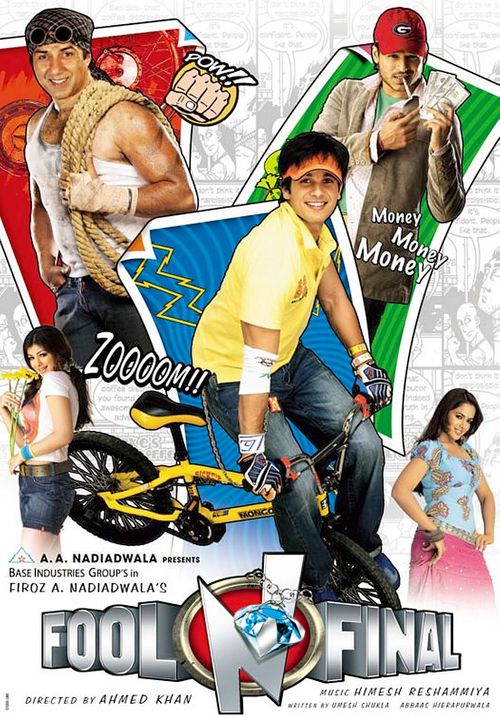 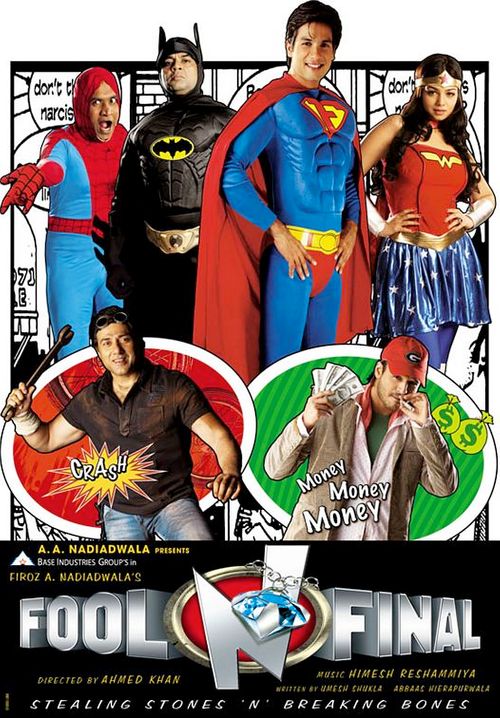 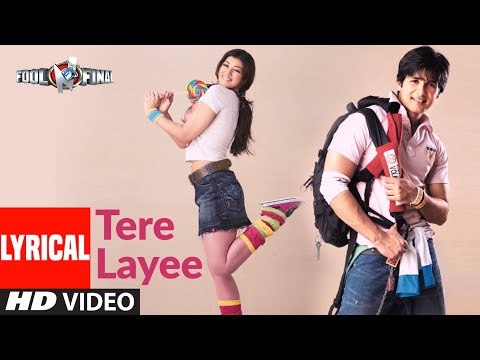 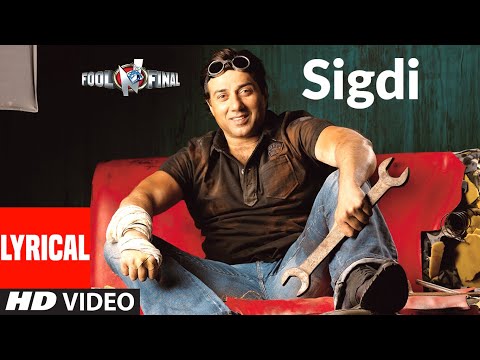 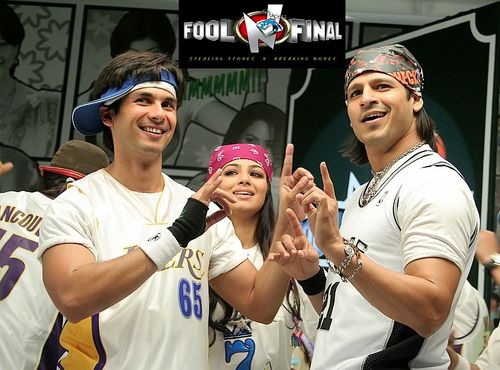 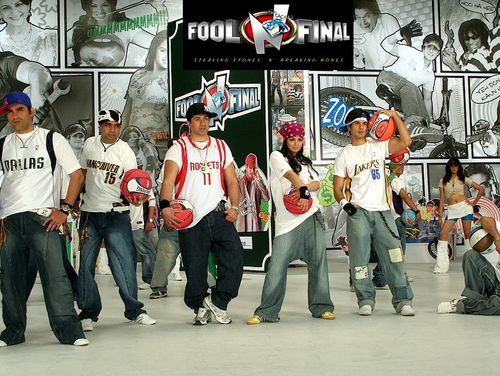 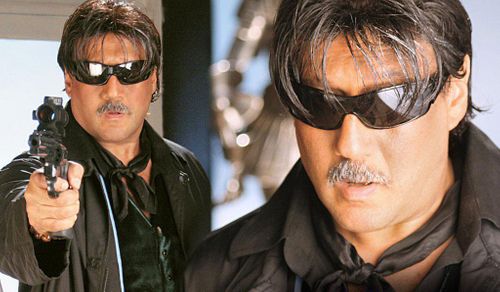 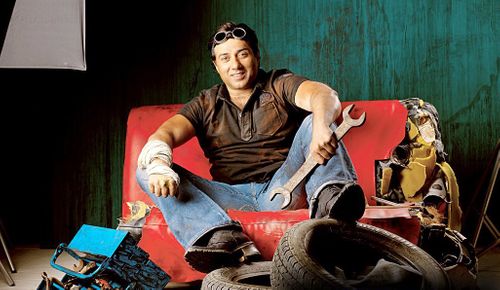