Cancel
A mafia kingpin, who is a lover of peace and music maintains stability within the gang, but the wife of a newcomer plots to bring down the kingpin and install her husband in his place. How will her machinations affect the gang's future?
See Storyline (May Contain Spoilers)

Funny and fiery, this gangster drama revolves around Kim, a mafia kingpin who is nicknamed Egg Tart. He is friendly, sociable, handsome and has absolutely no interest in running his criminal empire. On the other hand, he is passionate about singing and cares little about being the big boss. He always maintains the principle of peace, harmony and stability which has won the support of the gang elders.

Lung is a handsome and cool man, who has chosen to become a gangster primarily because he is influenced by the movies and enamoured by the image of leading a thrilling and dangerous lifestyle. He believes he has the talent to be the big boss. In order to let Lung have a taste of being the big boss, his wife sets up a trap to seduce Kim and succeeds in obtaining from him the secret of gaining the esteemed position through singing, and even destroys Kim’s chance of reunion with former lover Ling.

Meanwhile, dedicated social worker Moon swears to save the junior gangster Tung by putting her life at risk and provokes the confrontation between Lung and Kim. Live by the sword, die by the sword. No one can escape the inevitable fate in the dark whirlpool of the underworld. 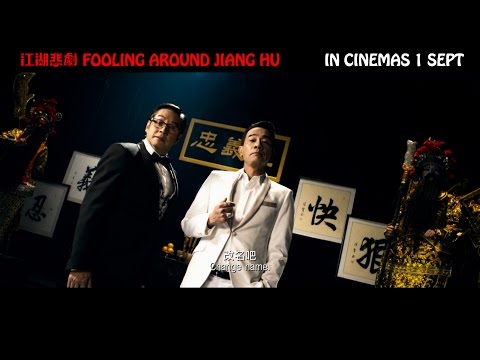 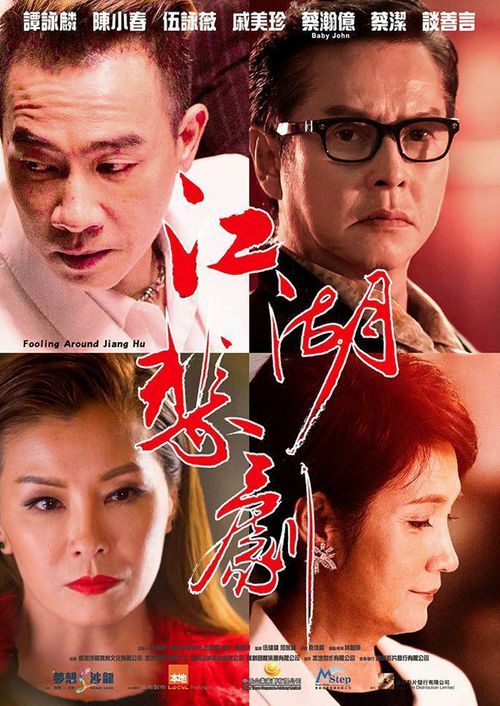 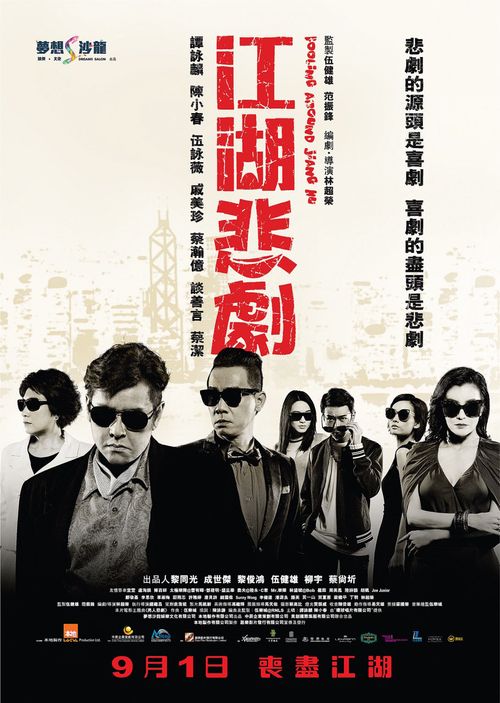