Cancel
A police officer teams up with a female RAW agent to investigate a tremendous threat to national security – an international syndicate is eliminating Indian spies all over the world. Can they succeed in saving the heroes working to keep India safe?
See Storyline (May Contain Spoilers)

Fast-paced and fiery, this suspenseful crime thriller follows the exploits of Yashvardhan (John Abraham) a fearless and forthright Assistant Commissioner of Police from Mumbai. Having lost his beloved wife five years ago he feels he has nothing left to lose and consequently his crime-fighting techniques are brash and bold.

When he receives a courier, which is actually a code sent by his friend, who is a spy, Yashvardhan is inspired to investigate. It turns out that his best friend and three other spies from India's intelligence bureau called RAW (Research and Analysis Wing) are dead. Not only that, a mysterious and deadly force seems to be attacking all the RAW agents around the world with extraordinary precision.

Despite his lack of training, Yashvardhan volunteers for the case which connects him with Agent KK (Sonakshi Sinha), a RAW agent who is the lead for the mission. Sparking off in Budapest Agent KK and Yashvardhan set of on a race against time, to save the tremendously brave and self-sacrificing RAW agents.

Soon, Yashvardhan is contacted by Shiv Sharma (Tahir Raj Bhasin) a clever criminal, who runs an international syndicate with an immense network of killers, dangerous firepower and enough hatred to try and destroy every life that comes in his way.

Yashvardhan and KK have completely different working styles, but can they gel together to the lives of RAW agents around the world? Can Shiv Sharma be captured and brought to justice?

The film could have done with a dose of humor, but thankfully there's no romance between the two lead actors to dilute this relentless action-packed bullet
Manisha Lakhe, Now Running
0

Abhinay Deo, tried hard to give an out and out action thriller which fulfils the action part but thriller it doesn’t
Sajid, Cinema Glitz
0

It’s a decent time at the cinema for the thrill-seekers; the action won’t disappoint
Nihit Bhave, The Times of India
0

The first half of Force 2 promises some a decent commercial action drama as the film has been a right mix of all the ingredients
Aravind, Andhra & Telangana Wishesh
0 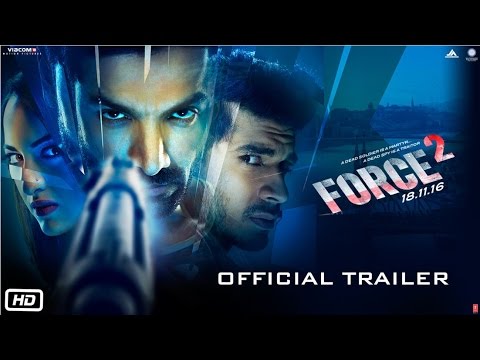 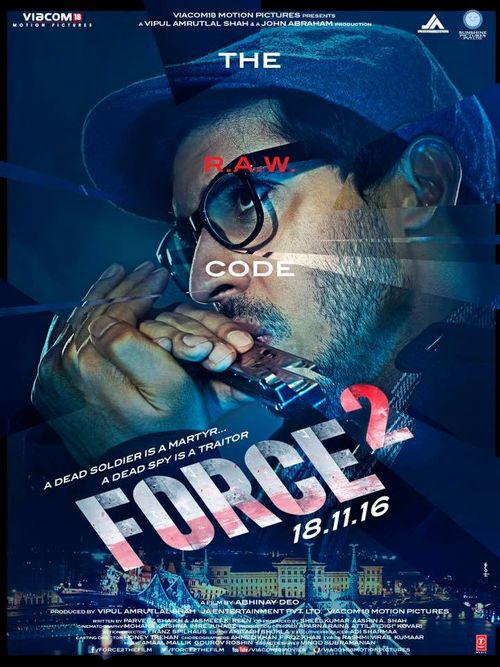 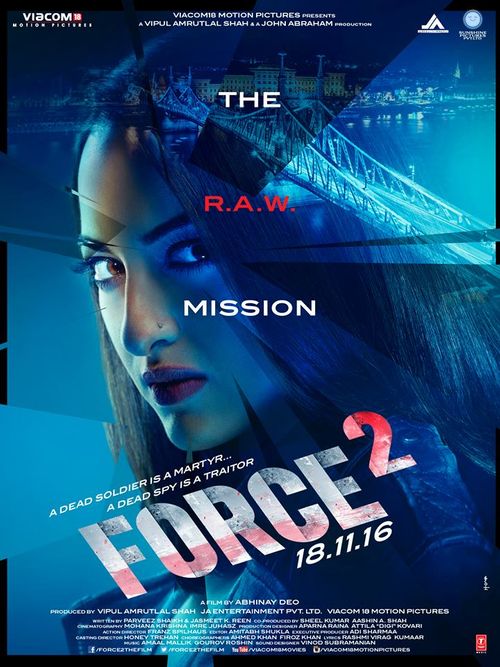 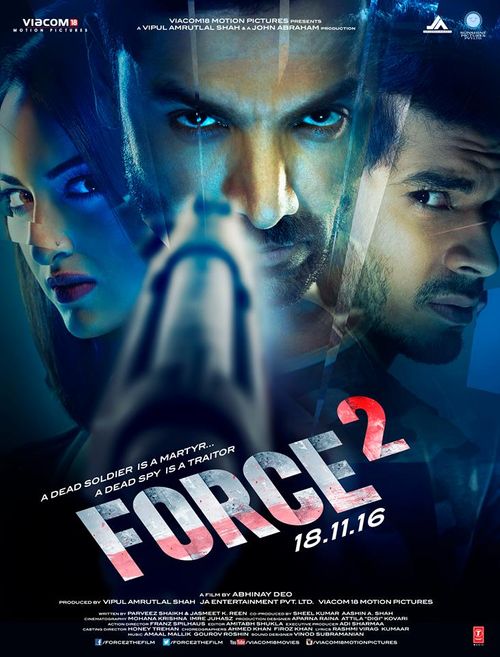 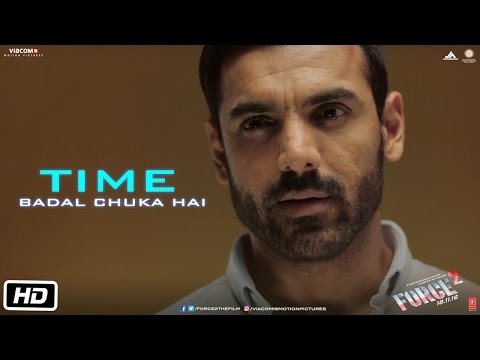 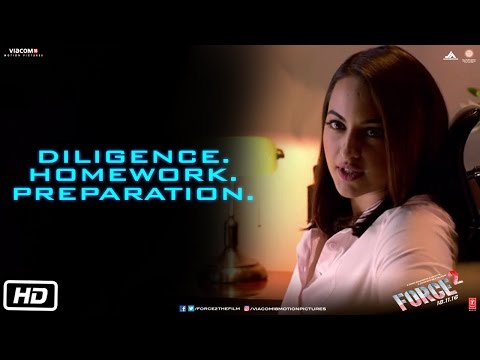 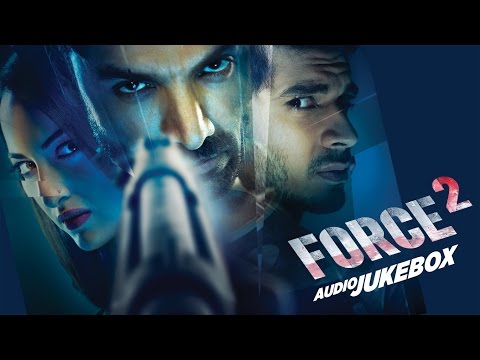 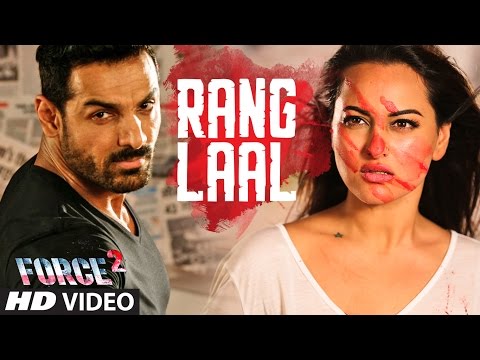 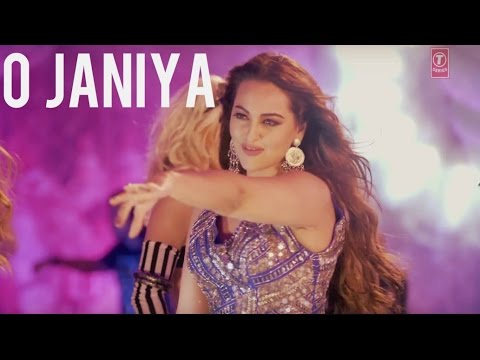 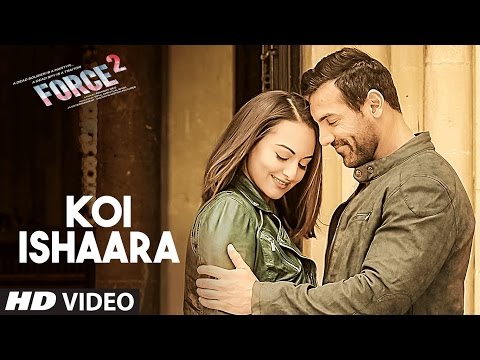 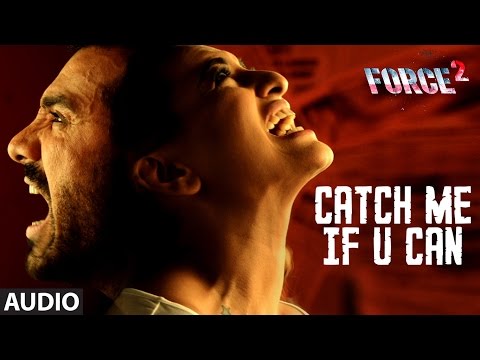 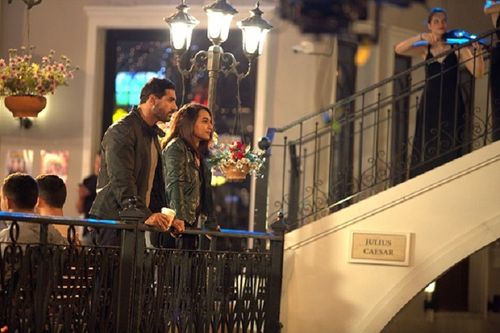