Cancel
When a suspended police officer's sister disappears in Mussoorie, he and his wife embark upon a mission to identify and bring to justice a heinous human trafficking network.
See Storyline (May Contain Spoilers)

Suspenseful and thrilling, this offbeat crime drama revolves around Vikram Dixit, a suspended police officer, who becomes embroiled in a sinister human trafficking racket, when his own sister, Shikha is kidnapped from Mussoorie. Determined to get his sister back, Vikram and his wife embark upon a journey to investigate into Shikha's disappearance, decimate the criminal network and retrieve her to safety.

Vikram finds that all the clues lead to Fredrick, but no one knows who or where Fredrick is. Fredrick seems to be an extraordinarily powerful force who could have had Vikram and his wife murdered at any juncture in their investigation. Why is he not doing so?

This multi-layered tale also probes into questions that seem to be taboo in society, like why is there rampant hatred and intolerance towards homosexuality? How does violent objection to their sexuality affect such individuals?

The writing and the direction on this film are so convoluted the actors have nothing left, but to curl up and wait for the inevitable
Rachit Gupta, Filmfare
0

Blame it on the incoherent screenplay, if you come out with the feeling of having dumbed down in its painful two hours
Mohar Basu, The Times of India
0 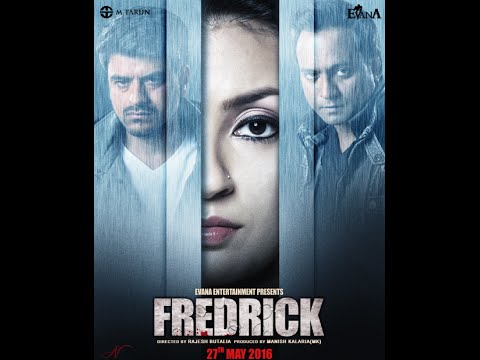 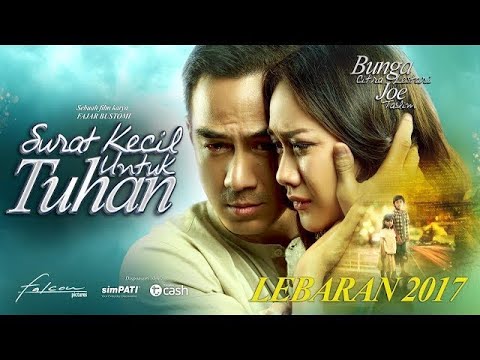 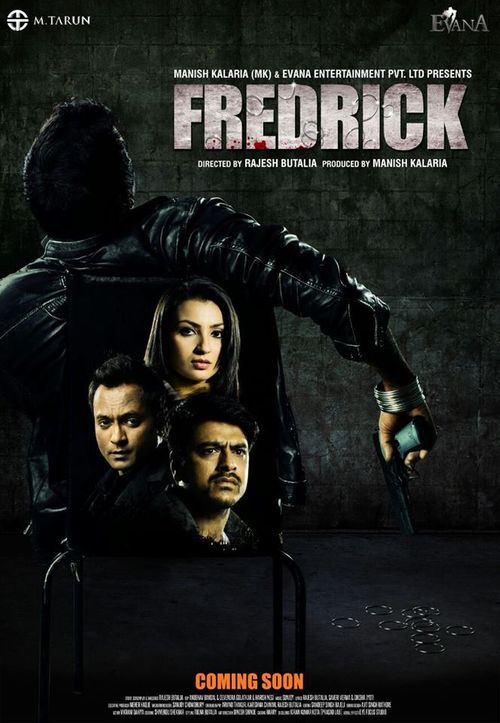 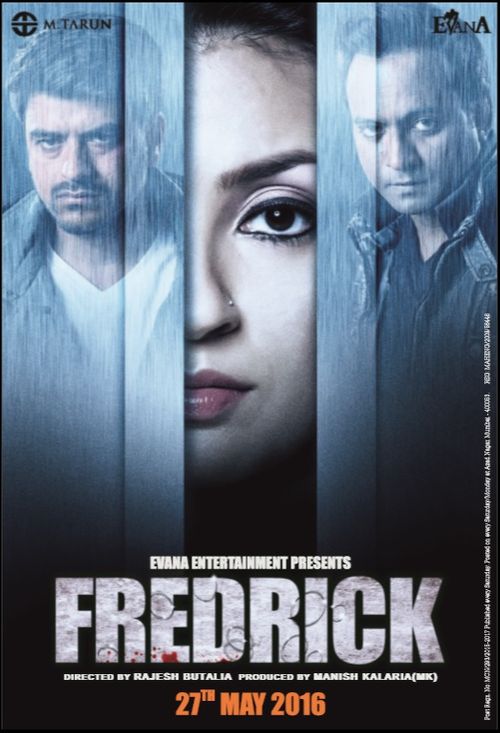 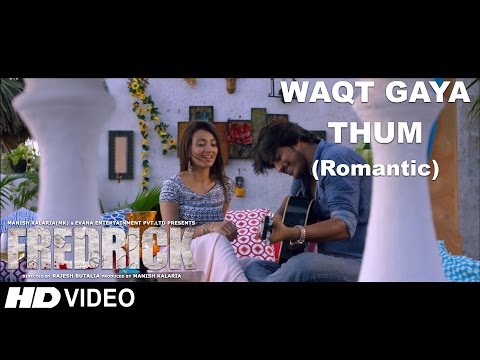 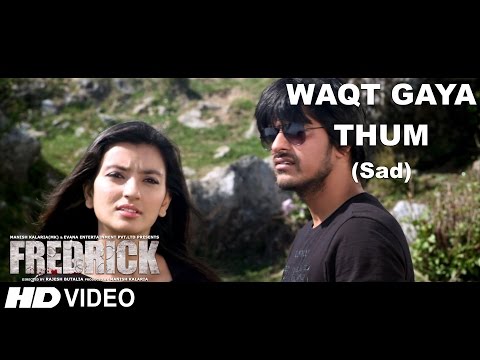 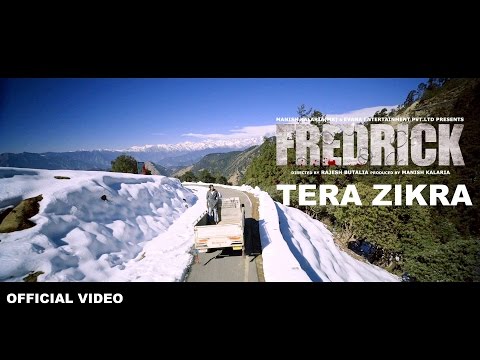 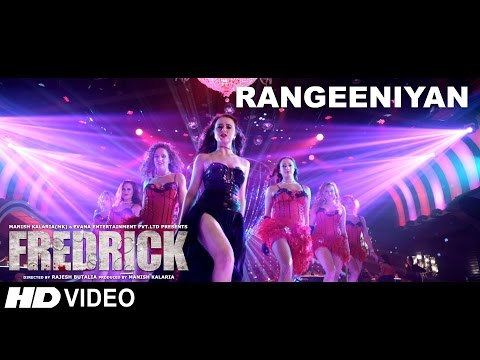 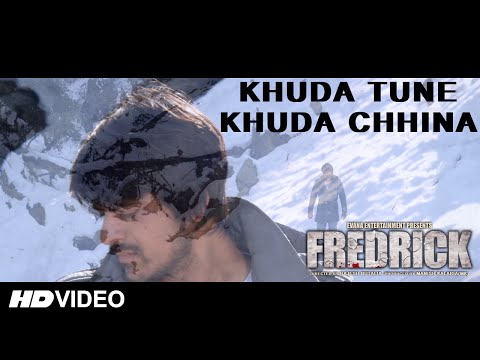