Cancel
A dreamy man arrives in the city of Mumbai with many dreams and immediately falls in love with a girl, who turns out to be his best friend's sister. Will he be forced to sacrifice his love for the sake of friendship?
See Storyline (May Contain Spoilers)

Youthful and insightful, this touching romantic drama traces the twists and turns in the life of Neel (Joshi), a dreamy chocolate boy from Kohlapur, who arrives in the city of Mumbai with many dreams. Along the way, he bumps into Bhairavi (Gauri), falls in love with her at first sight and assigns his friend Raghu (Karande) the task of investigating into her identity.

When Neel enters college, he meets Karan (Patil), a hot tempered young man. While there is conflict between them initially, when Neel realises that Karan has a heart of gold, they become close friends.

Neel finds Bhairavi and despite her consistent rejection keeps trying to win her heart over. Later, he learns that Bhairavi is Karan's sister. However, Karan has had a terrible experience with his friend trying to take advantage of his sister before, so, despite his best intentions, Neel finds himself unable to break his friend's trust. Will he be forced to sacrifice his love for the sake of friendship?

This is a film that should be watched if what you are looking for is a simple yet entertaining watch
Mihir Bhanage, The Times of India
0 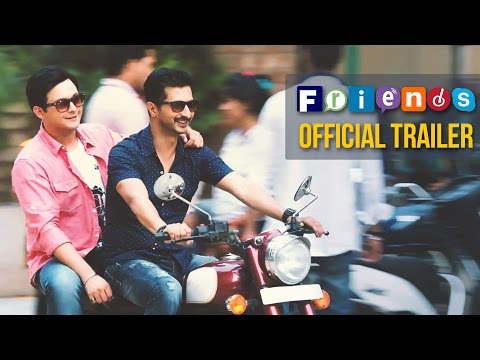 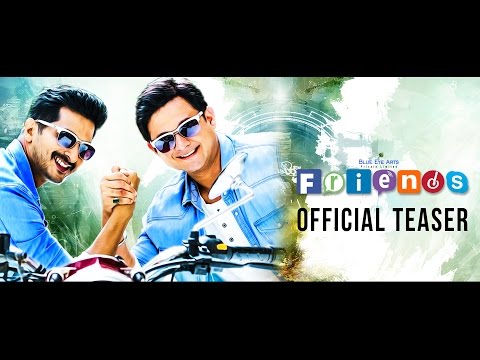 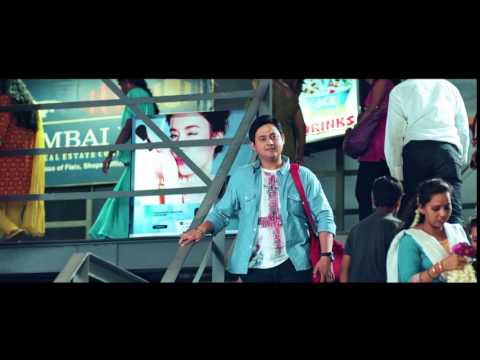 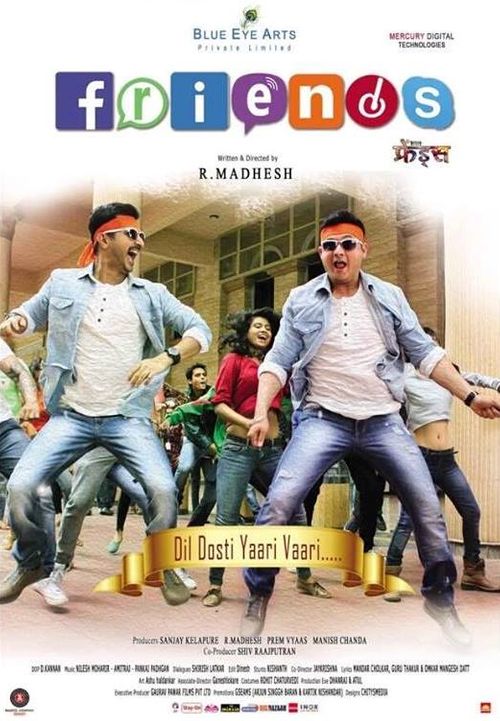 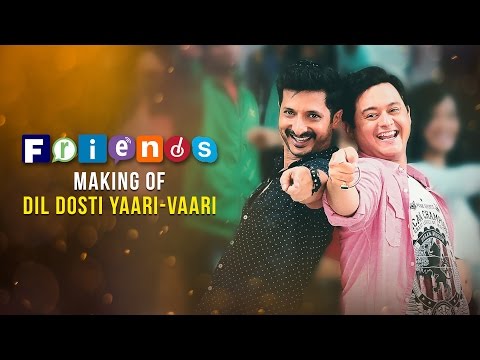 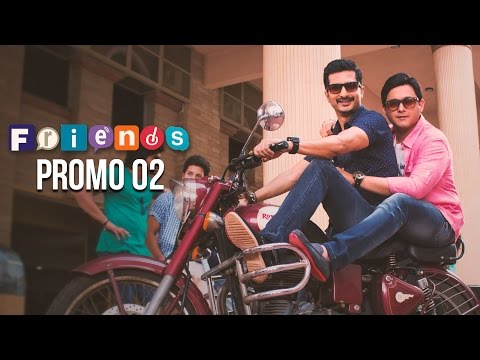 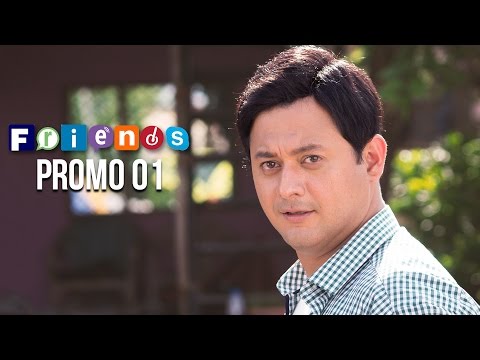 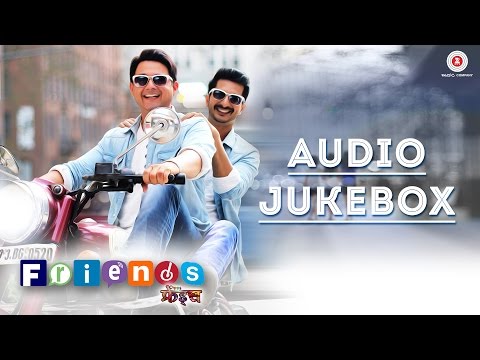 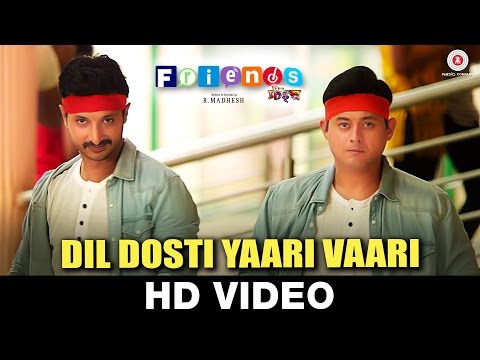 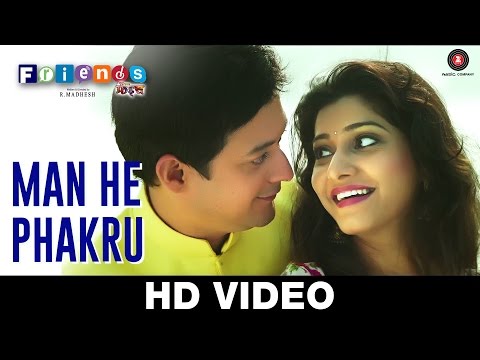 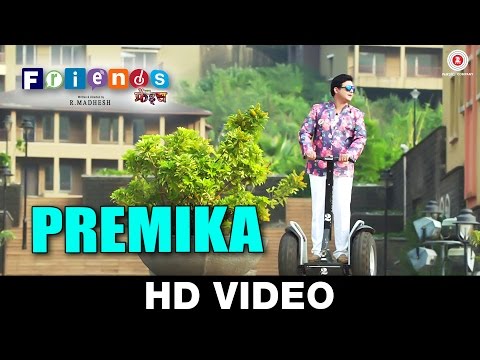 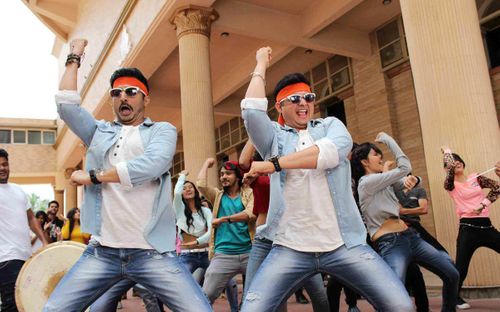