Cancel
A lonely and depressed middle-aged man's love affair with a 17-year-old boy who is the leader of a criminal gang changes his life forever.
See Storyline (May Contain Spoilers)

This multi-layered relationship drama revolves around Armando, a sad middle-aged man who lives in Caracas and has a boring job making false teeth. He lives on his own, the only other important person in his life being his sister, who with her partner is trying to adopt a child.

He himself has no partner and no children, and seems to be scarred by his estrangement with his father. Armando cruises the bus station where young men hang out, on the lookout for one to come home with him, where he pays handsomely mostly

One day he picks up a boy called Elder (Luis Silva), the leader of a small gang involved in a violent feud with the brothers of Elder’s girlfriend. Elder goes back to Armando’s flat, lured by the fat wad of cash, suspicious and mutinous, and the encounter ends in violence. However, Armando goes after Elder and they form a complex bond. Their love affair develops and deepens as Armando is introduced to Elder's family. All seems to be well until Elder invites among those to a coastal location and makes him a chilling proposal. How will their relationship evolve?

Based on 0 rating
0 user 0 critic
Did you know? 'From Afar', was selected as the Venezuelan entry for the Best Foreign Language Film at the 89th Academy Awards Read More
0 User Reviews
No reviews available. Click here to add a review.
Cast 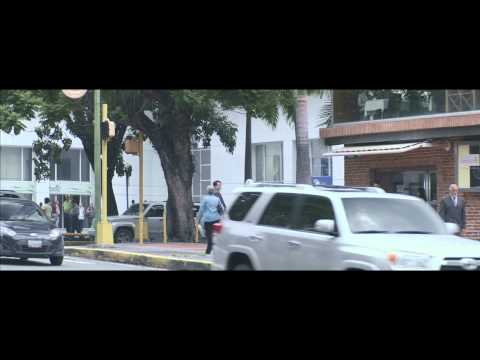 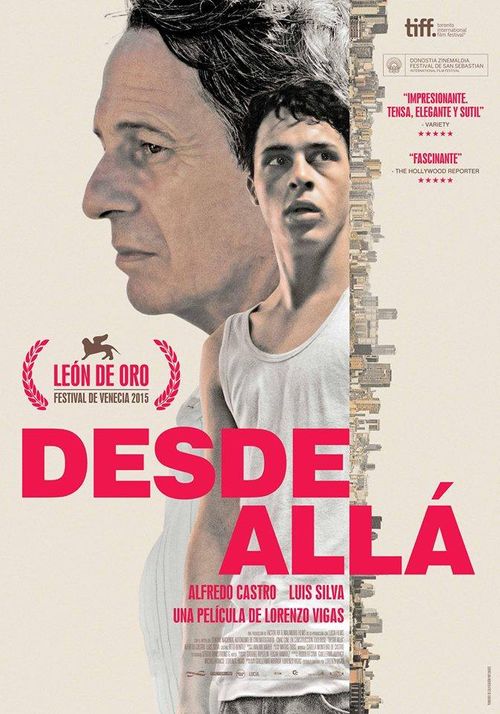 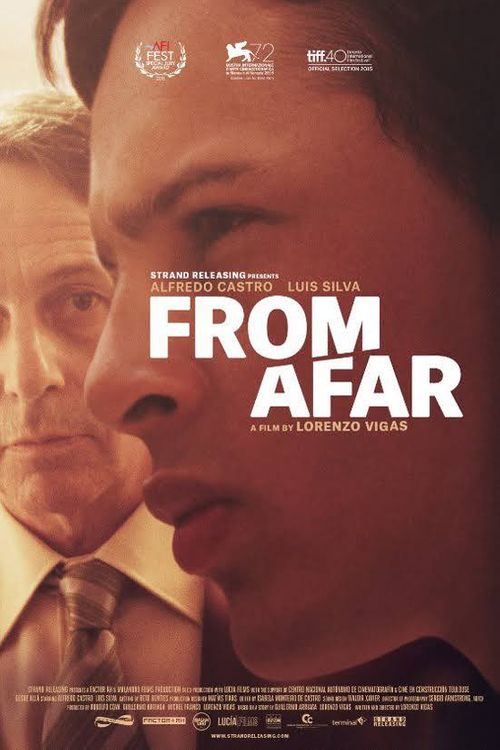