Cancel
A powerful gangster tries to leave his past behind and lead the life of a simple law-abiding citizen when he falls in love with a beautiful woman who agrees to marry him despite knowing his truth. How will his future unfold?
See Storyline (May Contain Spoilers)

Suspenseful and scintillating, this romantic thriller revolves around Ruhi and Kabir, who are a married couple celebrating their wedding anniversary. Just then, Kabir is shot by four masked gangsters. While the shocked Ruhi waits to see him in the hospital, scenes flash back into how Guru the gangster became Kabir, Ruhi's husband.

As a youngster, Kabir is adopted by Jamaal, a mafia kingpin. He is named Guru and soon becomes mighty powerful under the guidance of Jamaal. During a violent exchange with enemies, Guru falls in love with Ruhi, who is caught in the crossfire and injured. He confesses to her about his profession, but Ruhi accepts his proposal for marriage anyway. Can Guru lead the life of Kabir, a simple law-abiding citizen or will his past come back to haunt him? What is Ruhi's true identity and are her intentions towards Guru honest? What will the future hold in store for the married couple?

Do leave your bag of expectations at home to spare yourself the disappointment
Upam Buzarbaruah, The Times of India
0 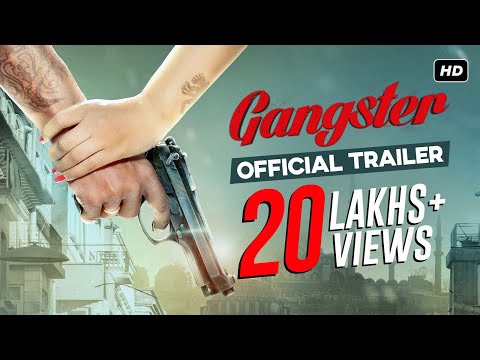 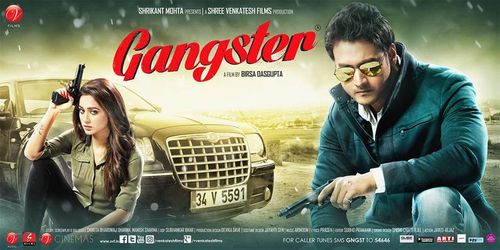 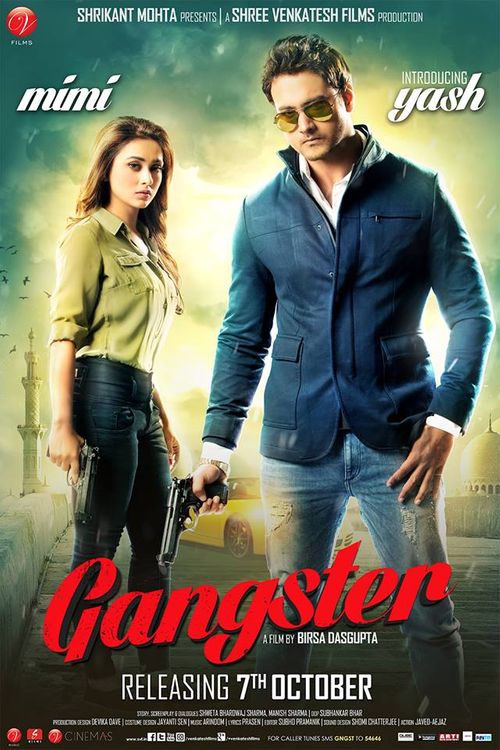 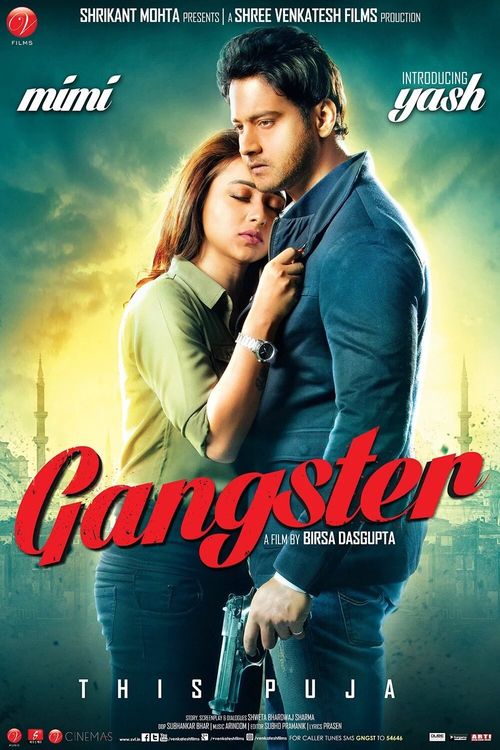 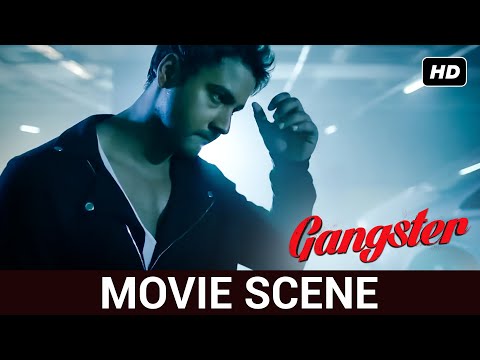 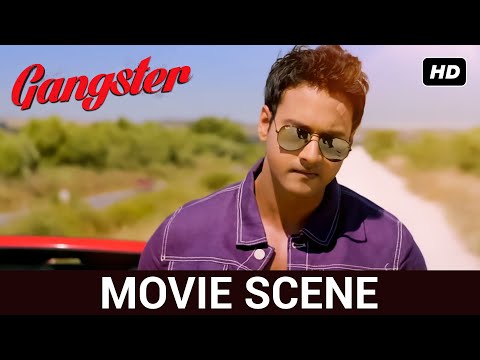 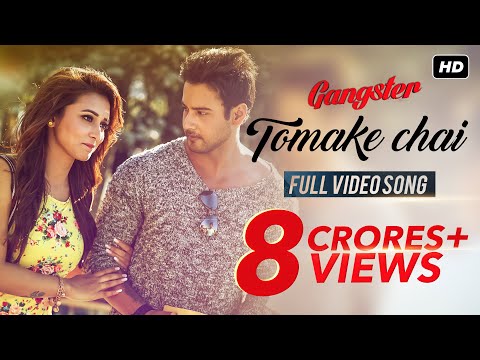 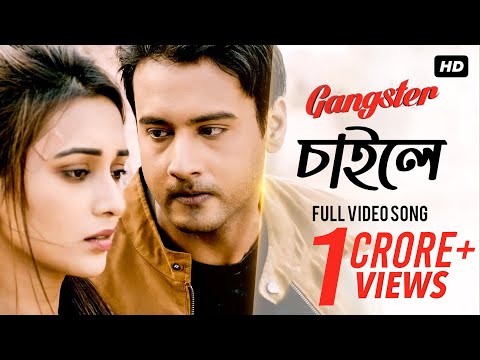 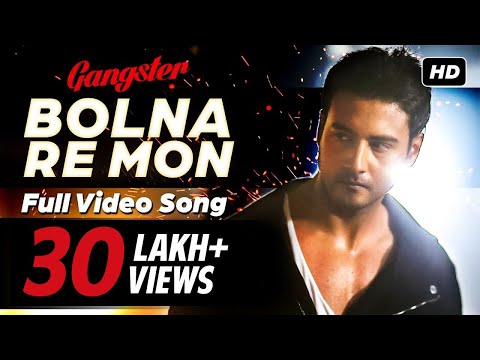