Cancel
Evocative and provocative, this multi-layered family drama traces the trials and triumphs in the life of a sincere young man, who is heartbroken after learning that it is impossible for his wife to have a child. While his father yearns for grandchildren, the sincere man doesn't wish to hurt his wife and resigns himself to remain childless forever. What surprises and challenges will the future hold in store for him?
See Storyline (May Contain Spoilers)

This evocative family drama revolves around Sriram (Venkatesh), who leads a happy family life with his wife, Seetha. After three years of married life, Sriram is heartbroken to find out that it is medically impossible for Seetha to bear a child.

Unwilling to hurt her, Sriram takes the blame upon himself and tries to ignore his father's yearning for grandchildren. Refusing a second marriage, he resigns himself to never having children, but in a quirk of fate, he ends up getting married to Manisha, a Nepali woman under unavoidable circumstances, while on a business trip.

He brings her back with him, but instead of bringing her home and explaining the truth to Seetha, he arranges for her to stay at a friend's place. When Manisha becomes pregnant and gives birth to a male child, he brings the infant home after officially adopting him with his wife's permission, without ever revealing the truth.

When Sriram's father learns the truth about the child's parentage, he tries to force Sriram to bring his second wife woman, but instead, Sriram brings her into the house to be employed as a cook. How will the relationship between Seetha and Manisha evolve? How long can Sriram hide the truth from Seetha? How will she react when the truth is exposed?

Based on 0 rating
0 user 0 critic
Did you know? This movie is the remake of the Tamil film Thaikulame Thaikulame (1995). Read More
0 User Reviews
No reviews available. Click here to add a review.
Cast 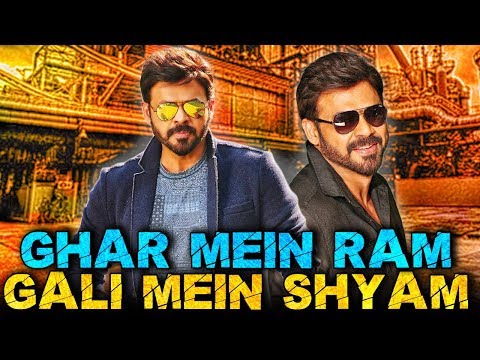