Cancel
A fearless and forthright labourer fights against the management of the company he works for, for the welfare of his colleagues. As a consequence, he engages with his female boss, who forces him to marry her. Can he find a way to defeat her enemies, and yet, teach her a lesson in humility?
See Storyline (May Contain Spoilers)

Raju (Chiranjeevi) is a kind and courageous man, who always goes out of its way to help his co-workers in a Visakhapatnam shipyard, but when his mother suffers a paralytic stroke, he moves back to Hyderabad and looks for a job.

Uma Devi (Nagma), a beautiful and arrogant young woman, who is the daughter of industrialist Bapineedu (Raogopal Rao) takes over the business from her father and helps it to reach new heights. With each success, her haughty and head-strong ways reach new heights.

In this scenario, she not only rejects Ranganayakulu's (Kaikala Satyanarayana) son's marriage proposal but insults them when the father-son duo show up at her house. To get their revenge, they send goons to kill Uma Devi. As fate would have it, Bapineedu shows up in the car instead of Uma Devi and is rescued by Raju who asks him for a job which Bapineedu readily agrees to.

Raju wins over the employees in no time and takes on the high-handedness of Uma Devi and her management. This leads to constant conflict and Uma Devi decides to marry Raju so that he will not interfere anymore. To this end she emotionally blackmails Raju's mother and eventually makes Raju agree to marry her.

However, Raju continues to trouble her even after marriage. Uma Devi's secretary, Bhavani (Vani Viswanath), is also Raju's friend which leads to jealousy. In the meantime, Ranganayakulu, with the help of Uma Devi's manager Sarangapani (Ahuti Prasad) schemes against Uma Devi to sabotage her factory. Can Raju find a way to defeat his wife's enemies and teach her a lesson in the importance of humility, at the same time?

Based on 0 rating
0 user 0 critic
Did you know? This is a remake of the Kannada film 'Anuraga Aralithu' starring Rajkumar. Read More
0 User Reviews
No reviews available. Click here to add a review.
Cast

Disco Shanti
as (in the song Bangaru Kodi Petta

Chalapathi Rao
as Worker in factory 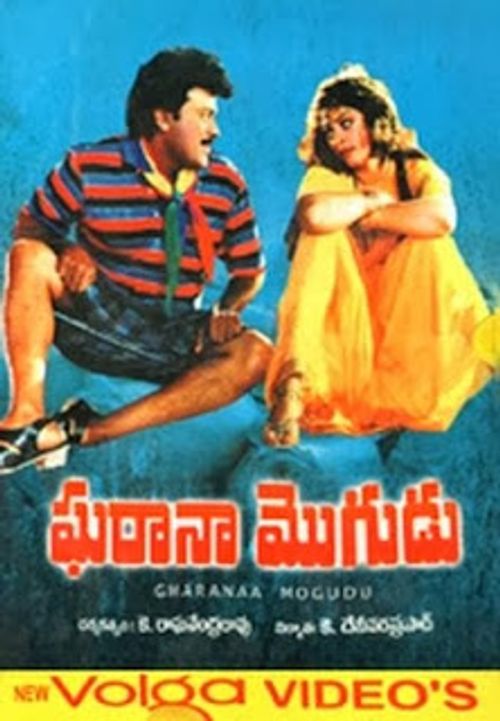 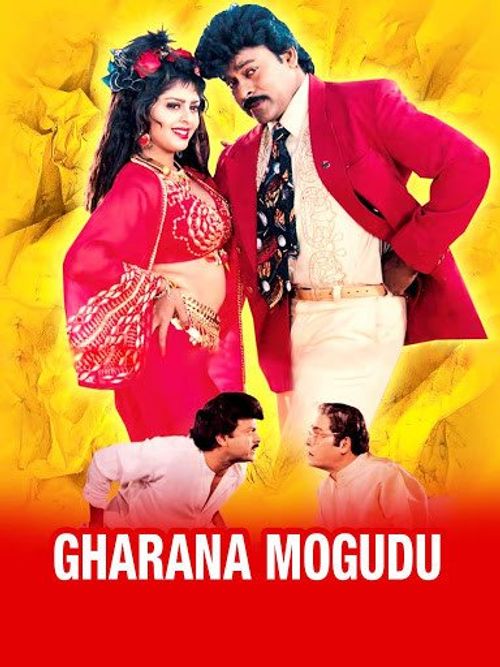 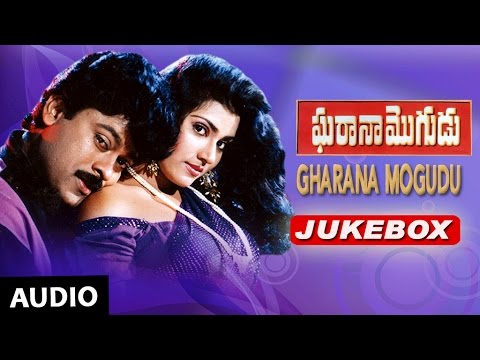 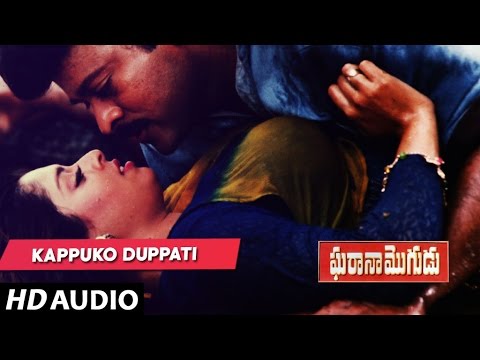